Homeless shelters in Windsor are hoping to expand their space and adjust their services in an effort to comply with best practices during the COVID-19 pandemic — while still helping the city's vulnerable.

City of Windsor, with support from upper levels of government, will provide financial support to shelters

Homeless shelters in Windsor are hoping to expand their space and adjust their services in an effort to comply with best practices during the COVID-19 pandemic — while still helping the city's vulnerable.

Executive directors at the Windsor Salvation Army's Centre of Hope and the Downtown Mission say they've been working collaboratively with the Welcome Centre to submit a plan and a request of primary needs to the City of Windsor and to the Windsor Essex County Health Unit. The city confirmed that with support from upper levels of government, it will be providing new and additional financial supports to emergency shelters to address their challenges.

Ultimately, there's a shortage of staff and volunteers, and there's a need for more space to allow for proper social distancing.

"It's almost impossible for us to do that and still offer our guests some level of dignity and shelter," said Ron Dunn, the executive director at the Downtown Mission.

The Mission is still hosting about 90 people a night and feeding up to 200 people during mealtimes.

"People are elbow to elbow in the dining room for three meals a day. So it's been very challenging for us," he said.

The Mission has stopped its non-essential services like doing income taxes and operating its dental centre. Other services, like its Distress Centre and the Phoenix Recovery Program continue to operate. 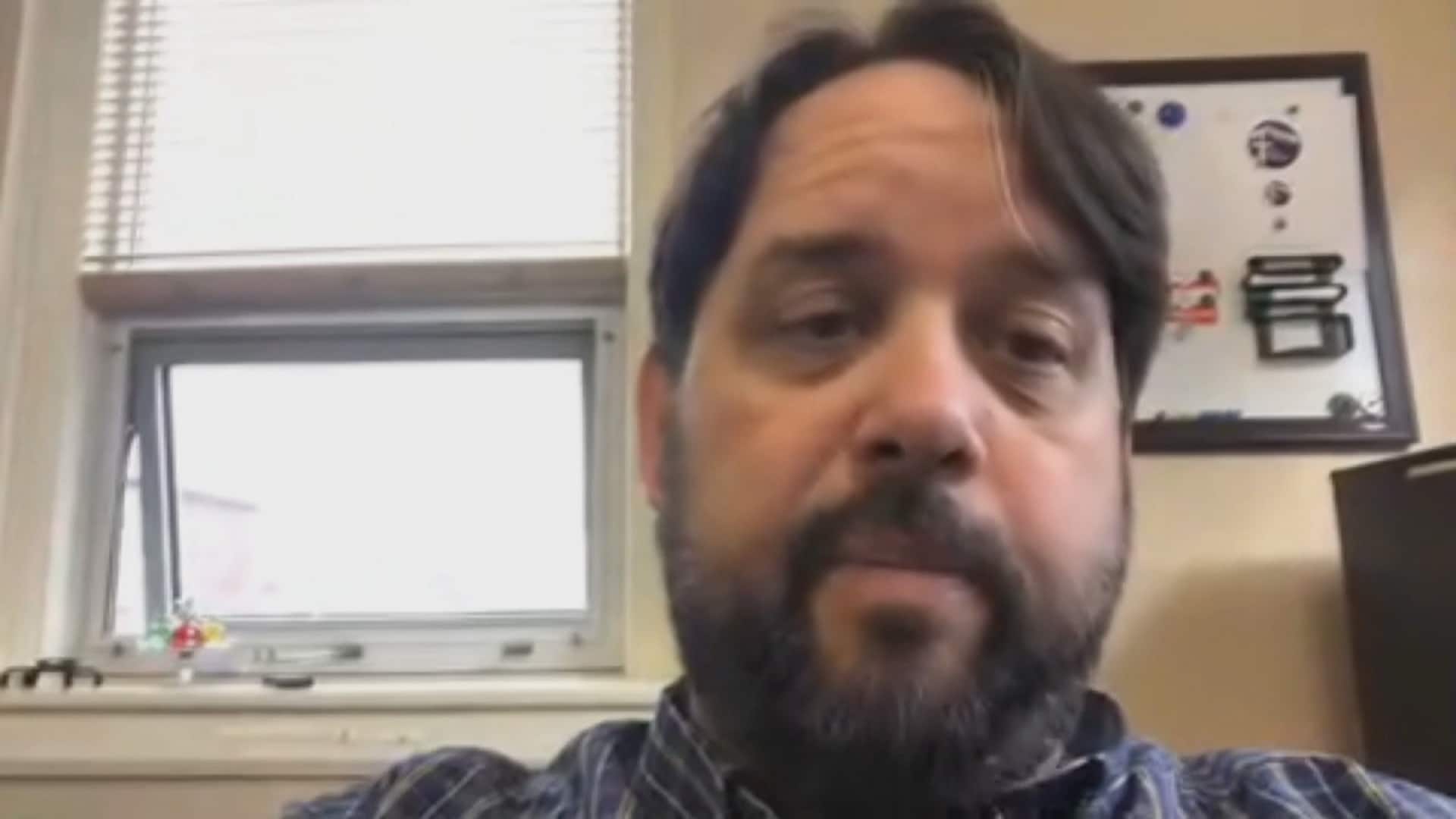 Challenges at the Downtown Mission during COVID-19

11 months ago
1:53
Executive Director Ron Dunn speaks about the current state of things at the homeless shelter, and what the goal is moving forward. 1:53

The shelter has implemented additional cleaning protocols like mandatory hand sanitization upon entering the building, using plastic utensils, stopping the sharing of communal condiments, and so forth.

"We are quite aware of the need for socializing isolation and distancing. And we're doing the best we can to to get through this."

All of this is made even more difficult by the fact that the shelter has seen a nearly 80 per cent reduction in its volunteer placements.

"We're all kind of doing double duty, working multiple extended hours and doing the best we can do during this hard time."

The goal moving forward is to expand its hours in an effort to stagger meal times, so that they can limit the dining hall to 28 people at a time, instead of the usual 200, and open up another floor at its emergency shelter spot at 875 Ouellette Ave to give clients more social distancing at night. That's where financial support from the city will help, Dunn explained.

He said the centre, which can house up to 46 people through the shelter program, is also looking at opening up more rooms, or re-purposing some rooms in their building in order to stagger clients at night. Right now, their dorms are two people per room, but they're hoping to relocate people in the coming days.

He added that moving forward, the shelter might need to reduce its intake numbers by a small margin as it adjusts to the latest COVID-19 measures.

In the meantime, Rideout said the shelter is reminding people to keep a certain distance away from one another.

Rideout said the dining hall is the centre's "greatest challenge."

Staff are trying to slow down the flow into the dining hall, and have implemented a mandatory sanitization policy prior to entry.

As for their volunteer numbers, the Salvation Army hasn't been hit as hard as the Mission, and Rideout says their complement at this time is "decent."

"We found the city to be very supportive as we work collaboratively together. This is uncharted waters and we're not prepared for this," he said.

"Obviously nobody budgets for a pandemic, because nobody could see it coming."

Rideout added that the centre is also in great need of food supply.

"While we're doing all the social distancing and all that, we still have a population that will need to be fed. And right now, being able to get our hands on the food that's needed to continue to run the shelter is concerning."

Dunn stressed that those dealing with homelessness are extremely vulnerable right now when it comes to the pandemic. On Friday, Toronto confirmed a positive Coronavirus case in its homeless community.

"These are folks with mental health issues ... some with addiction issues. So when you think about some of their lifestyles, dumpster diving and just eating food that other people cast away, I would put them at a very high risk category," he said.

Dunn acknowledged that the City of Windsor is working diligently, and understands the urgency that shelters are facing.