Due to long wait times for an autism diagnosis and subsequent treatment in Ontario, Holly Ralston credits her decision to pay out-of-pocket for treatment in the U.S. for her son's quality of life.

'It's hard knowing the services are there but you can't reach them in time,' says mother

Due to long wait times for an autism diagnosis — and subsequent treatment in Ontario — Holly Ralston credits her decision to pay out-of-pocket for services in the U.S. for her son's quality of life today.

Ralston and her family live near Windsor, Ont., just minutes from Michigan, which is full of private healthcare options that come with a hefty price tag. She knew the importance of early intervention for children on the autism spectrum and scrounged up enough money to pay for her son's treatment in America.

It was money well spent. It changed his life.- Holly Ralston, mother of son with autism

"[The system] is definitely broken when it comes to our children who are diagnosed with autism," Ralston tells CBC News. "It's hard knowing the services are there but you can't reach them in time, especially with autism [because] early intervention is so key." 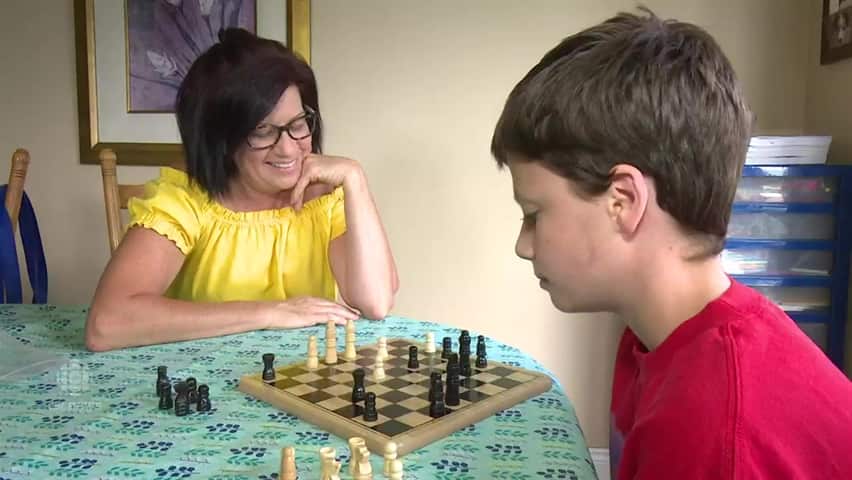 1 year agoVideo
2:07
Due to long wait times for an autism diagnosis — and subsequent treatment in Ontario — Holly Ralston credits her decision to pay out-of-pocket for services in the U.S. for her son's quality of life today. 2:07

Friends, family and complete strangers raised $12,000 to help pay the bills. At times it was a financial struggle, paying tens of thousands of dollars more for treatment that is covered in Ontario; however, staying in Canada could have meant years of waiting.

"We were kind of dipping into his college fund before he went to college," said Ralston. "It was money well spent. It changed his life."

That was 11 years ago — with four months of intensive applied behavioural analysis (ABA) therapy in the U.S., countless follow-up visits and a lot of work at home. She described those moments as "grueling" that came with a lot of tears.

"It was worth it. That's what kind of pushed him off the spectrum," Ralston said.

Why early intervention is so important

The reason early intervention is key for developmental and behavioural issues, especially autism, is because "you're able to re-shape formations in the brain."

Hendershot says it can be difficult turning families away because the program is full, knowing the importance of early treatment.

"My staff will often hear me say I just got off the phone and this is the worst part of my day," said Hendershot.

Back in 2008, when waits weren't nearly as long as they are today at the HOPE Center, Ralston's son was diagnosed at the age of two, which is something she also paid for to avoid waiting in Ontario. Doctors told her he was 'moderate to severe' on the autism spectrum.

Now, Ralston said he falls just off the spectrum because of how much progress he's made.

"Most days we don't even bring up that he has autism. We forget most times," said Ralston, who has two other children.

In the U.S., Ralston got an appointment for a diagnosis almost right away back in 2008. Within about a month, he was enrolled in treatment. During that time he was also on a wait list with a treatment facility in Ontario, which didn't call the family with an opening for two years. 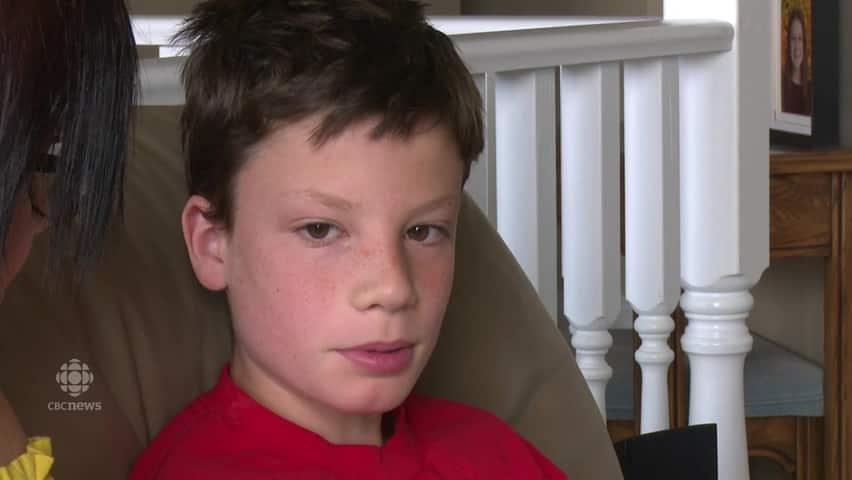 1 year agoVideo
1:16
Instead of waiting years for autism services in Ontario, one mother near Windsor, Ont. said paying for treatment in the U.S., and the early intervention, gave her son a quality of life. 1:16

Fast forward to 2019, the situation in Ontario is still a game of "hurry up and wait," as some parents call it. In Michigan, wait lists have gotten longer at some facilities too.

At Beaumont's Ted Lindsay Foundation HOPE Center, where Ralston's son attended, children can wait years to get accepted into the program.

It's maddening. I feel like I'm failing him at every turn.- Jessica Szucki, mother of three boys with autism who are on a wait list

To help while families wait for spots to open up, the HOPE Center has started a parent training group. Four families participate in a 10-week cycle that provides them tools to use at home.

No end in sight for Ont. waits

In Ontario, there are 24,924 waiting for service for the Ontario Autism Program, and 10,365 actually receiving treatment. Although the government announced a new needs-based approach, there's no goal or target as to when that wait list could be eliminated.

An advisory panel is gathering information and will make recommendations to the Ontario government by the end of summer, and a new program is expected to be announced in the fall. But that won't be implemented until April, 2020.

"It's maddening. I feel like I'm failing him at every turn," said Jessica Szucki, a mother of three boys with autism, all of whom are on a wait list for treatment in Ontario.

But Ralston has offered support to other families who have children with autism and stresses those parents are not failing their children.

"It's the system that's failing them," she said.

Her son Robinson is going into Grade 8 this year and the two have already talked about college — he wants to be a plumber.