According to UBC's Geoff Bardwell, naloxone programs are only useful if there are others around to administer the drug. 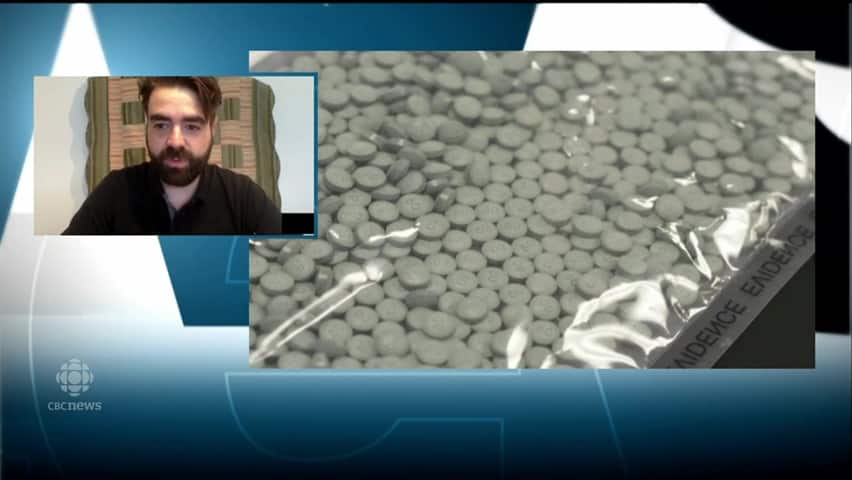 2 years agoVideo
6:21
According to UBC postdoctoral fellow Geoff Bardwell, it's difficult to administer naloxone to individuals who are overdosing alone indoors. 6:21

While naloxone can be used to reverse an opioid-related overdose, UBC postdoctoral fellow Geoff Bardwell says the drug is only effective if there's someone else present who can administer it.

"If someone's using by themselves, there isn't anyone who's able to be there to reverse an overdose," he explained, adding that these factors have led to a number of preventable deaths.

According to Bardwell, there are several reasons why individuals may choose to consume substances on their own -- particularly when these drugs are still illegal.

"So if you're in a city or a community where there isn't a supervised injection site to go and use, you might feel that using alone by yourself is the only option," he said.

"There's been so much research … on men and health in general"

Still, despite existing research on consumption habits, Bardwell explained that there's less information available about why men are disproportionately prone to opioid overdoses.

He explained that research on pain shows that some men tend to not disclose their experiences to doctors and other medical service providers out of fear that they might not live up to expectations about masculinity.

"If we think about using drugs specifically … men are brought up to have this notion of being powerful and dominant and [independent] and risk-taking," he added.

"If we take these ideas that have been applied in other areas and started looking at men who are using drugs specifically, it might help us unpack some of the gendered ways in which men use drugs and how these can lead to overdose risk."

If someone's using by themselves, there isn't anyone who's able to be there to reverse an overdose- Geoff Bardwell, UBC postdoctoral fellow

As for additional areas of research, Bardwell said that more attention needs to be focused on individuals who consume drugs on their own.

Bardwell added that it's essential to distribute naloxone kits, in order to address preventable overdoses.

"I think it's important to get it in the hands of everyone because you'll never know who's going to be an actual first responder," he said.