Take a step inside the mobile clinic that aims to access pockets of people in Windsor-Essex that have trouble entering the health care system.

Jeremy Wigfield has been in nursing for about six years, but in the last few months he's been a part of a team that takes health care services right to patients.

Each Tuesday, the registered practical nurse gets on a 38-foot vehicle parked in Windsor's Glengarry neighbourhood where people line up to see him.

"It's very rewarding," said Wigfield. "They come back sometimes a week later or the next week just to say thank you and it's awesome, I enjoy it."

Wigfield is a staff member for the Windsor Essex Community Health Centre's (WECHC) 'on Wheels' unit. The large, bus-like vehicle is equipped with two examination rooms where people sit down to speak with a registered nurse and can also see a nurse practitioner.

It's been about four months since the mobile clinic hit the road — two days a week — with a goal of bringing primary healthcare to people that have trouble accessing it.

At times it can be difficult for anyone to find a family doctor, and some people in Windsor-Essex have added barriers. WECHC Executive director Rita Taillefer said some people may be dealing with mental health issues, or feel stigmatized and uncomfortable in a doctor's office.

"Transportation is an issue for many people and other people simply do not have family physicians, so the only way they'd be able to access their health care is in the emergency room," said Taillefer.

"Some of the people are challenged with some pretty significant issues where they might not be welcome into a walk-in clinic." 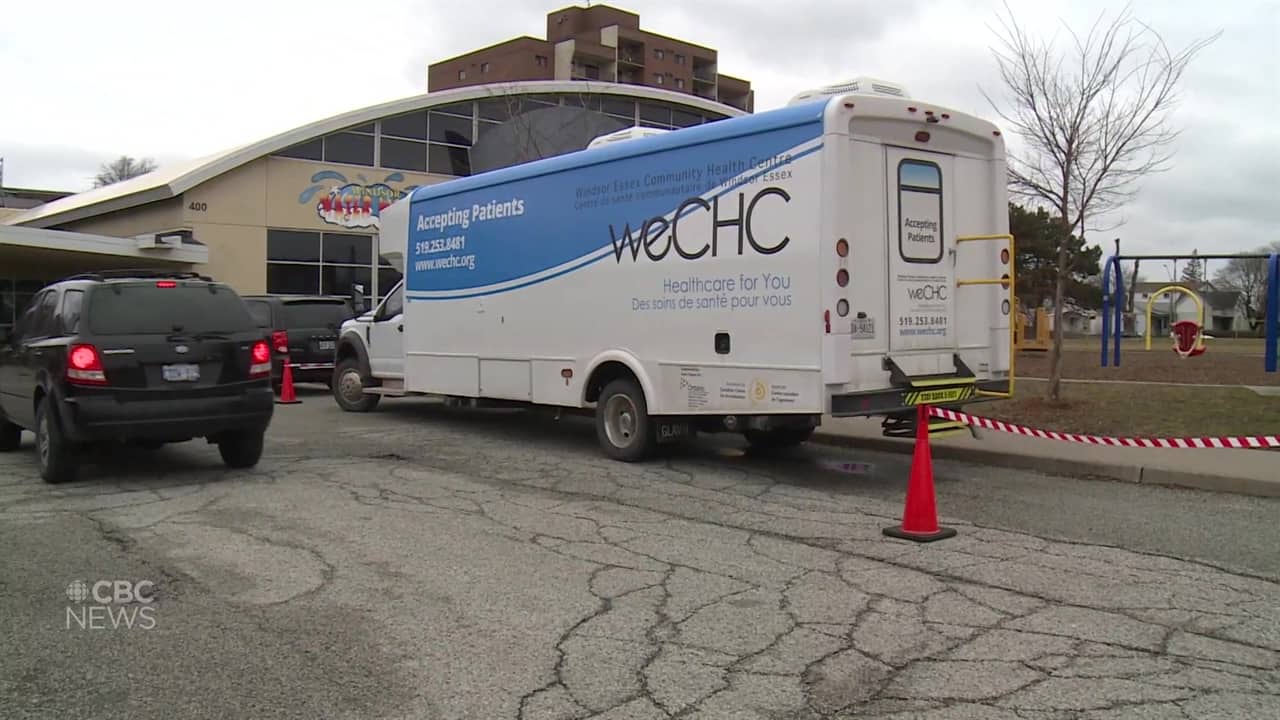 Step inside the WECHC's mobile clinic

The Glengarry area in Windsor was identified as a place where many people were facing those issues, said Taillefer. Another significant issue being a language barrier.

"Some of the people are new to Canada — they don't understand our system. They don't know how to access health care," said Taillefer.

That's an issue for the people the clinic serves on Thursdays in Leamington. There, WECHC staff take the mobile clinic to see workers at Nature Fresh Farms.

In January, the greenhouse became the first in the area to offer this service to their employees. Taillefer said the people seen there are primarily migrant workers.

"Every hour that those people are away from work is an hour of salary that they're not getting and that's very important to this population," said Taillefer. "And their only option or their only way of accessing health care was to go on their days off to the hospital — that's just not the best place for people to be getting their primary care."

The unit helps people who would otherwise "fall through the cracks": 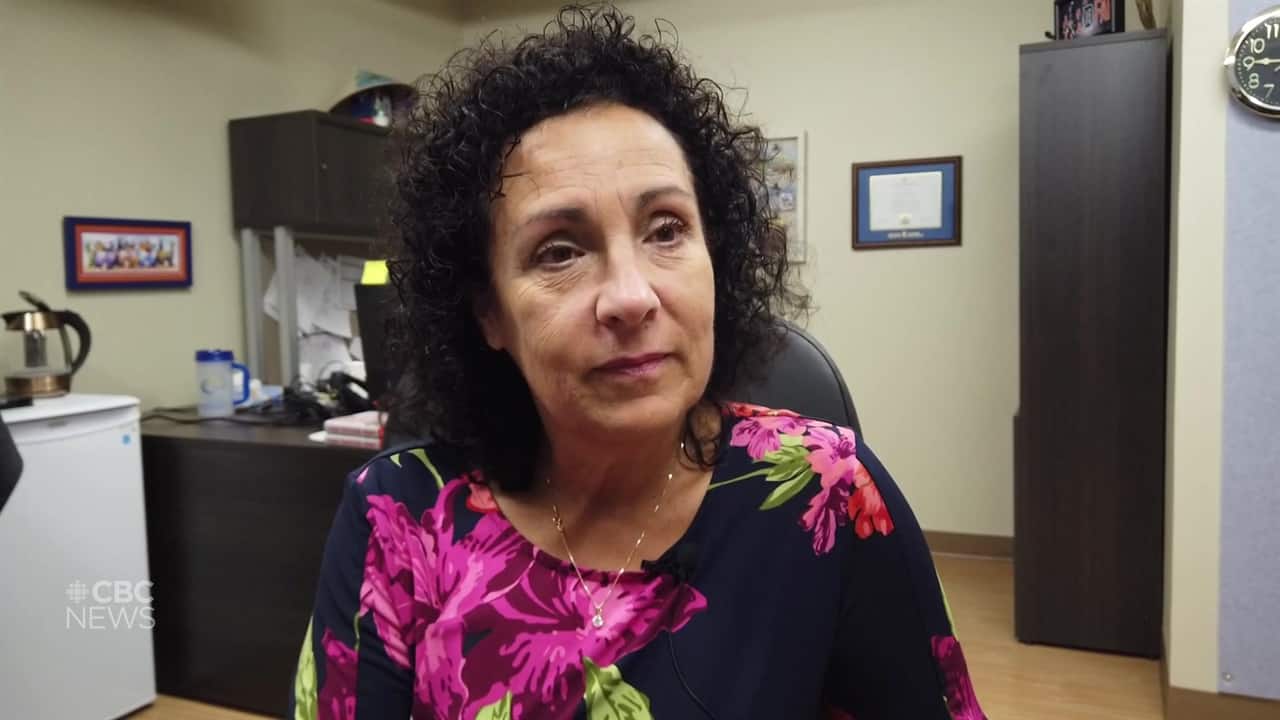 Why having mobile health in Windsor is important

8 months ago
0:38
Many people "fall through the cracks" of the healthcare system, says WECHC executive director Rita Taillefer. 0:38

After addressing immediate needs, Wigfield said the staff look to educate those coming to the mobile clinic and try to help find them a primary physician.

"We're here trying to help with the people that get lost in the system — the people that need it the most before they hit crisis," said Wigfield. "Before they get to that point where they need to be hospitalized."

Due to a shortage of local family doctors, many patients end up using the emergency department when they have less serious medical concerns, said David Musyj, president and CEO of Windsor Regional Hospital.

The hospital is working closely with WECHC on this project, said Musyj. He said they're hoping to do an "experiment" to see what benefits the mobile unit might have directly on relieving pressure off the emergency department.

"We've been in active ongoing discussions and I think once the weather turns —meaning a little bit warmer — we might ... use the mobile unit and see what we can do together to help patients in our community," he said.

Musyj said that would be dependent on funding, which they are looking to expand for the WECHC on Wheels unit so that hours of service will increase as well.

Taillefer said the program is looking to expand to four days of services by working with community partners.

The program was funded through Ontario Health. The initial construction and procurement of the accessible vehicle cost about $270,000, and a fundraiser helps to pay for gas, maintenance, and other needs for the vehicle. Staff and supply costs are covered under WECHC's operational budget.