Transit Windsor back on May 4 under 'enhanced Sunday service'

The City of Windsor announced Monday that Transit Windsor will be back up and running on May 4.

The City of Windsor announced Monday that Transit Windsor will be back up and running on May 4.

In a press conference at city hall, Mayor Drew Dilkens made the announcement, following his March 26 suspension of the service.

Although buses will be back up and running, Transit Windsor will "restore daily service following the Enhanced Sunday Service schedule only," according to the mayor's office.

"We still have to provide the social distancing that is required (on buses)," said Pat Delmore, executive director of Transit Windsor.

Delmore calls that two-metre distance requirement a "real challenge" across the country for public transit operations. It means about 10 to 15 people per bus across the industry, he said.

"We will provide some additional buses throughout the system," said Delmore.

Riders can expect buses every 20 minutes on the crosstown and 1C routes.

This level of service will be in place until May 31.

"It will be a struggle," Delmore said, explaining this service should be used for "essential trips" only.

"If you don't have to take transit, don't," said Dilkens, adding he does not want essential service workers to contract the disease or have it spread any further.

"We would still recommend at this time that they use other forms of transportation that they can."

WATCH| Here's why transit is coming back now: 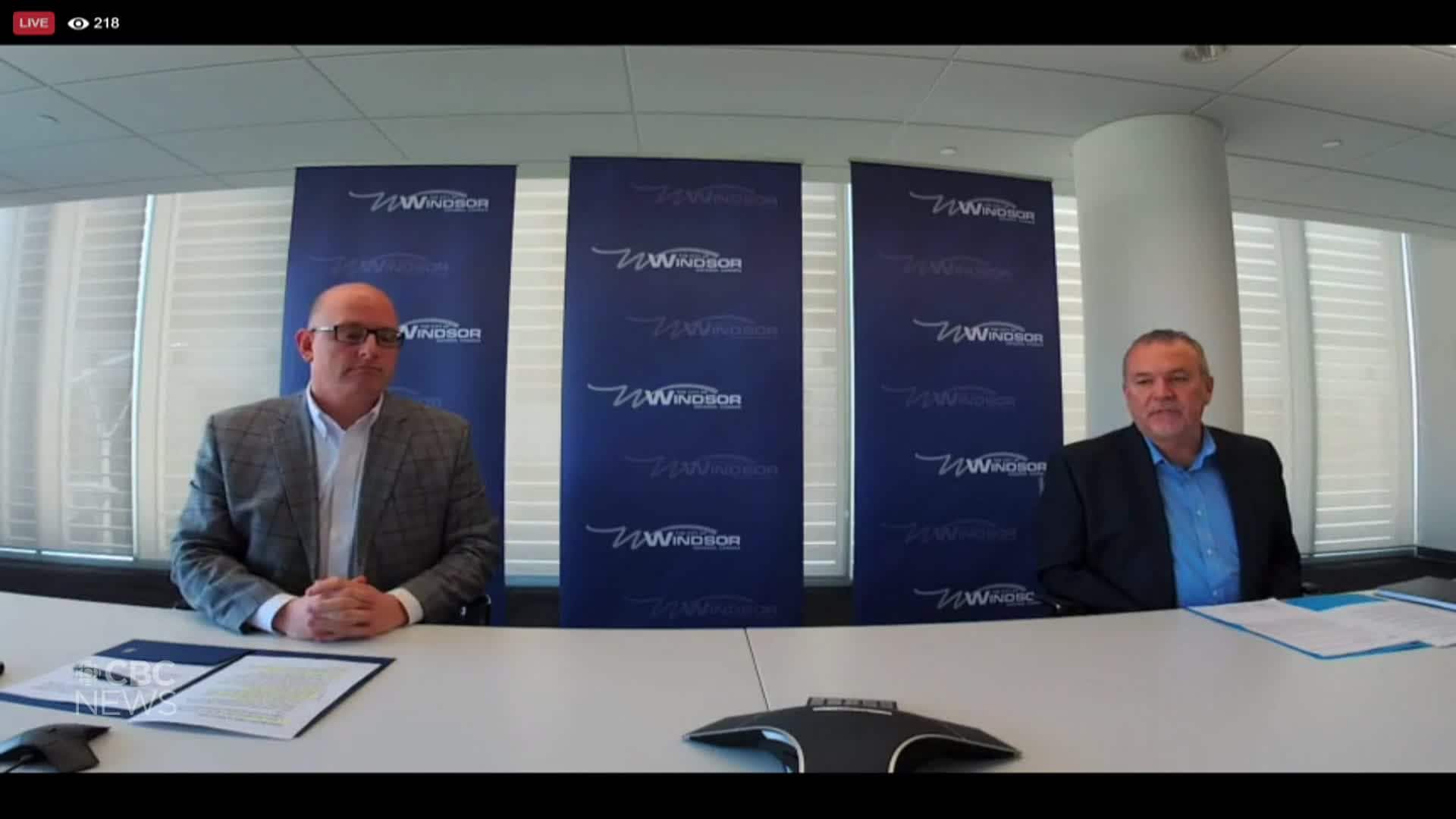 On Friday, the Windsor-Essex County Health Unit (WECHU) released recommendations for a safe transit system, which included a list for both the transit system to stay safe, as well as for its riders.

"Maintaining a safe transit system is a priority at all times," a memo released by WECHU read.

"As we continue to learn from the COVID-19 pandemic, it is important to ensure all measures are in place to protect our transit employees and the public who rely on public transit."

Buses were pulled off the road by the City of Windsor on March 29.

City council approved a one-time payment for residents who bought transit passes between February 19, 2020 and March 19, 2020 or held a monthly pass valid for that time period.

The city said subject to verification the payments are being processed across three categories:

The city said it has already processed the Ontario Works, Affordable Pass Program, and Ontario Disability Support Program user rebates and is in the process of completing other rebates. The online application process has only resulted in about 1,400 applications to date. All individuals who believe themselves to be eligible are encouraged to apply. More information can be found at www.transitwindsor.ca.