A new program that gives participants the tools to consider a career in the skilled trades is being offered in Windsor for the first time.

'You get a little bit of a taste of everything,' says program participant

A new program that gives participants the tools to consider a career in the skilled trades is being offered in Windsor for the first time.

Tomorrow's Trades is a 12-week, hands-on program where people get to experience the various construction trades and see where their interests lie.

The program, which is funded in part by the provincial and federal governments, started last year in a handful of Ontario cities including London.

Courtney Axford participated in that first group in London.

At first when she heard about the program, she thought it might be too good to be true. That's because it's free and even offers a small stipend.

Before she applied to Tomorrow's Trades, Axford was bartending — then COVID-19 hit.

"With everything going on, the restaurants were shut down and I was really looking for something else where I could have a hands-on experience," she said.

The participants, she explained, got exposure to a variety of trades, from welding to framing walls and doing drywall.

"You get a little bit of a taste of everything — which is amazing. It kind of builds your confidence as well and it gets you a little bit of insight into what you might like to do the most," she said. 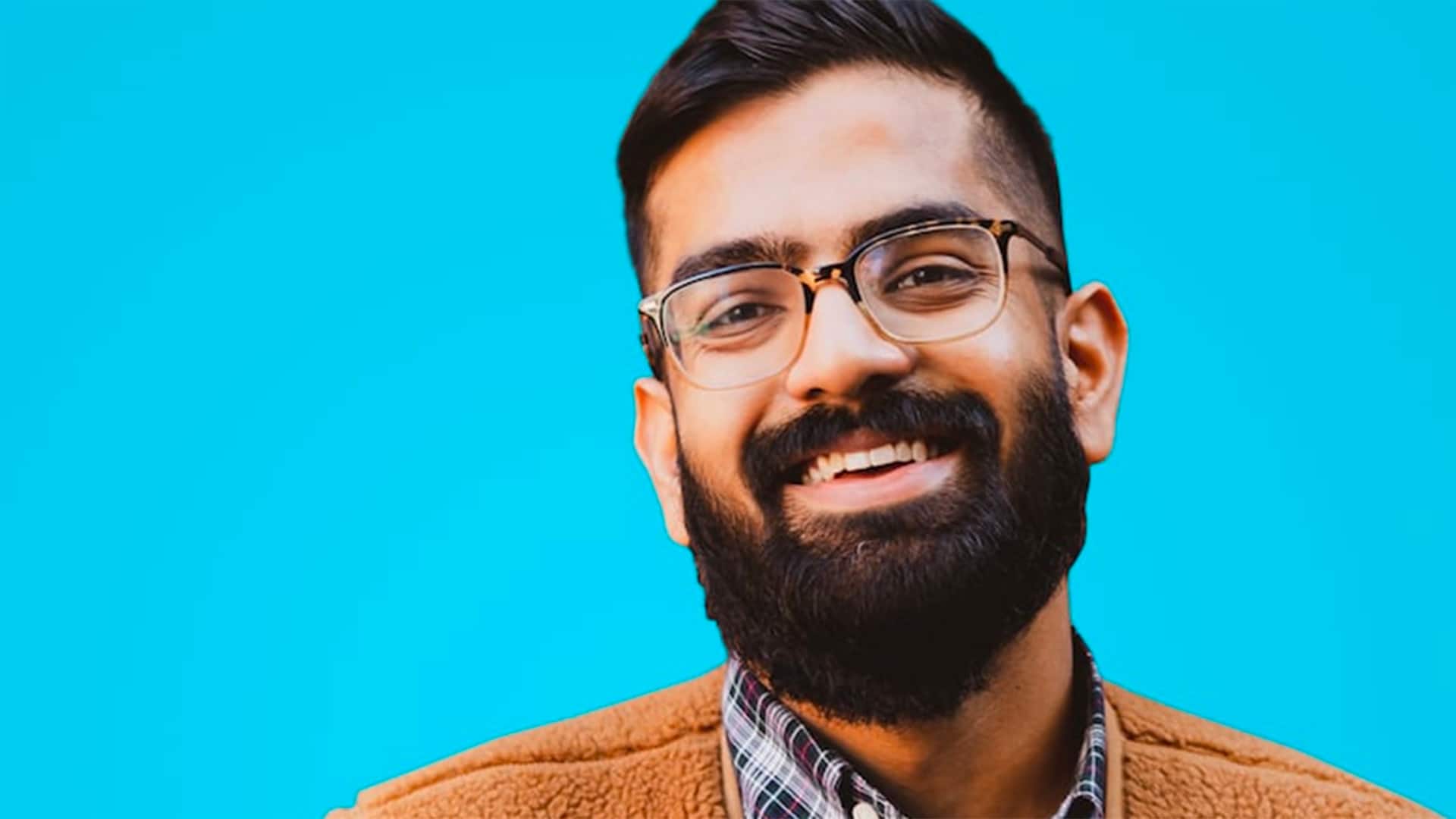 The Windsor program starts on June 6. Applications are open until May 27, and 24 aspiring tradespersons will be accepted.

The program is open to all, with a strong consideration for those from groups that are underrepresented in the trades including women, Indigenous and Black youth and persons with disabilities.

He said that one of the reasons why the program is coming to Windsor is the growing demand for skilled tradespersons.

"With infrastructure coming up in the Windsor area, and the new hospital on the rise, it seemed like a good place to get into to have some new individuals getting into the construction skilled trades," he said.

In addition to 12 weeks of hands-on training, the participants also receive an introductory tool bag with hand tools and safety equipment and a voucher for work gear such as boots. Participants who graduate get an entry-level tool kit valued at $700 to $800, St. Pierre said.

The stipend, set at $45 per day, is intended to offset some of the cost of transportation.

As for Axford, the program proved to be such a success that she had to leave a few weeks early to take on a position in pipefitting.