An number of Syrian refugees has started to arrive in Leamington. Three families with a total of 24 people are now in town. 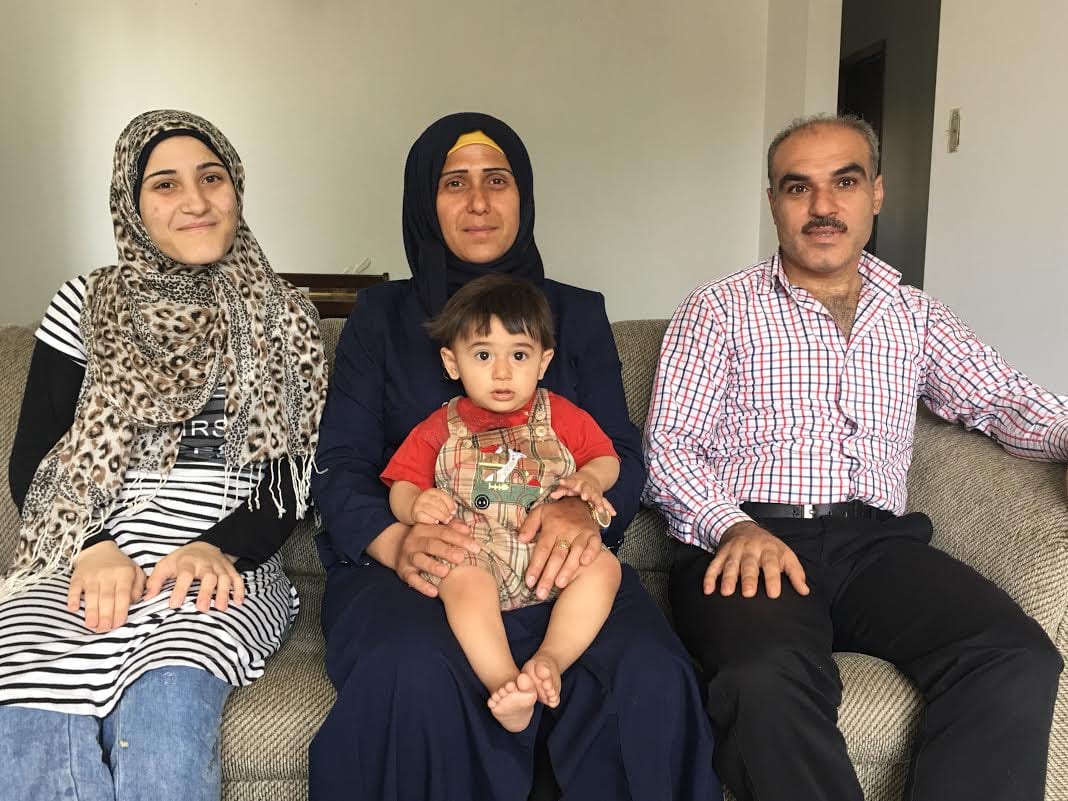 4 years ago
2:02
Families of Syrian refugees have settled in Leamington, Ont. A town about 50 kilometres away from Windsor. 2:02

The cultural mix in Leamington, better known for its migrant workers from Jamaica and Mexico, now includes three families of Syrian refugees. They are part of a major influx of 125 Syrian refugees expected within the year.

It's been a long journey for the Halil family, but they now have a place to call home, 9,400 km from Aleppo, Syria.

"We weren't expecting to come here but it was a nice, pleasant surprise to be in Canada, in Leamington specifically, because it's very beautiful," said Fatma Halil, mother of four.

"The kids are very happy. They are in school. They are making friends and being safe is a huge difference to us," he said.

They rely heavily on the New Canadians' Centre of Excellence's resettlement assistance program for support.

Unlike Windsor, and most Canadian cities, the agency says housing isn't an issue in Leamington.

"We haven't had a challenge, yet, so far, thank God," program lead Rima Nohra said. "We're very blessed that way. The landlords are very accommodating and they're welcoming. Even the large family will be OK, will be set, the family of 10 will have a house soon, too."

The family of 10 arrived earlier this month.

"We suffered, we suffered a lot. We went to Lebanon and then Turkey and you guys brought us here and you eliminated our suffering," said Khaled Kufafi.

His kids have missed school for the last five years and 15-year-old Gharam Kufaniis is just happy she doesn't have to live in a refugee camp anymore.

"We felt humiliated. Even kids had to work. It was a horrible experience."

In Turkey, the Kufafis met the Alacatiys, who were also waiting to come to Canada. While they all still struggle with English, the newcomers say they're starting to feel at home.

"I'm very thankful to everybody here because they make us feel so welcome. They talk to us and they don't look at us that we're different or we're strangers," said Abdullah Alacatiy.

"I think it's wonderful. Outside of Toronto, per capita, Leamington is the most culturally diverse municipality in Ontario. A lot of people don't know that but we have pretty much everything here in this town," he said.