Border Patrol explore the struggles of the Rust Belt

Southwest Sounds is a weekly feature that profiles a southwestern Ontario artist and their new music. Listen for it Mondays on Afternoon Drive between 4:30 p.m. and 5:00 p.m. on CBC Radio One.

Singer/guitarist Dave Toennies and multi-instrumentalist Cody Howard are set to release their sophomore album, The Worst Excuses this month. They're celebrating with release shows at Meteor in Windsor on March 28 and the Ant Hall in Hamtramck, Mich. on April 4.

How did Border Patrol come together?

Dave Toennies: We actually met at open mic events here in Windsor. Cody had been hosting one and I just happened to wander in one day. We stayed in contact and he would come visit me in Detroit. Then one day, we sort of got mistaken for a band when we were playing together. Someone booked us for a show, so then we figured we had to actually become a band. We describe it as folk, or folk-rock, basically. It's folk instruments — but not like your granddad's folk.

What's it like being in a band that's based in two different cities and countries?

Cody Howard: It's actually kind of difficult having an international band. There's a lot of red tape and bureaucracy between playing here and there. For example, in order for a Canadian to play in the United States, you need to have a P2 visa. This requires you to be in a union, which requires you to pay a substantial amount of money and pre-book all your gigs. This was definitely a hurdle that we didn't anticipate, initially. It wasn't really until the first border crossing failed miserably that things really came to light. Aside from that, there's the hassle of scheduling band practice, with Dave having to constantly come over here or me have to go over there just so we can practice.

Toennies: But if you can parse your way through all that red tape and the visa stuff, you do get an opportunity to have access to two different overlapping media markets. We have good fan bases on both sides that we wouldn't get to have access to, if we weren't playing both countries.

Tell us a bit about your new album.

Toennies: In general, about personal progress and how to navigate things that can be difficult to talk about. We're real big advocates for mental health awareness. So the album loosely chronicles a story from like a dark place to...if not a happy place at the end, than a place where you're a little bit better than you were the day before.

I live in Hamtramck, which is right in the middle of Detroit. As someone who is a transplant from Illinois and a really small town, it was a culture shock initially to go into such a very different environment. I love Michigan but it's no secret that it's had a lot of struggles in the last decades. I made some observations, not about the place itself, but about the people who are living that struggle everyday, and the tenacity that they have. I just wanted to try to write something to reflect the spirit of the people around me.

Howard: It's the Rust Belt thing. We all come from these roots of manufacturing and the automotive industry, and dealing with the more problematic things, like the opioid crisis. It's definitely very applicable to Windsor as well and that's something I like about our song 'Michigan's Hand,' because so many of the issues we face in those communities are the same, no matter where you're at.

This interview was edited and condensed. Have a listen to 'Michigan's Hand,' as part of Border Patrol's Southwest Sounds profile: 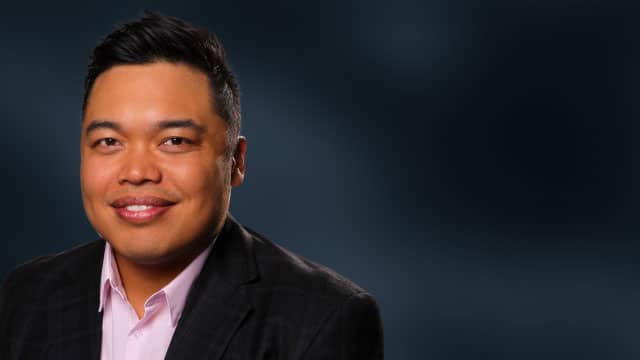 Afternoon Drive7:24SW Sounds: Border Patrol
Border Patrol is a folk duo consisting of Cody Howard of Windsor and Dave Toennies of Hamtramck, Mich. Their new record is about some of the struggles shared by residents on both sides of the border. 7:24