Concerns linger despite tweaked Windsor-Essex back to school plans

Kingsville mom Allison Stead says concerns about return to school in the fall has her transforming her children's bedrooms into a classroom to prepare them for remote learning in September.

Kingsville mom Allison Stead has started transforming her children's bedrooms into a classroom to prepare them for remote learning this September.

Ahead of the Friday deadline, Stead has already decided to keep her Grade 3 son and Grade 8 daughter at home this fall. On Wednesday, Windsor-Essex's public and Catholic school boards said the majority of elementary and secondary students have chosen to attend classes in-person.

But for Stead, the risk wasn't worth it.

"They're going to put 25 kids in a classroom and hope that they distance, wash their hands ... and you know everyone's going to behave, no one's going to sing or sneeze or cough," she said sarcastically. "It's just unrealistic."

She said she would have liked to see both boards consider smaller class sizes, as her son goes to school in the public board and her daughter in the Catholic board. 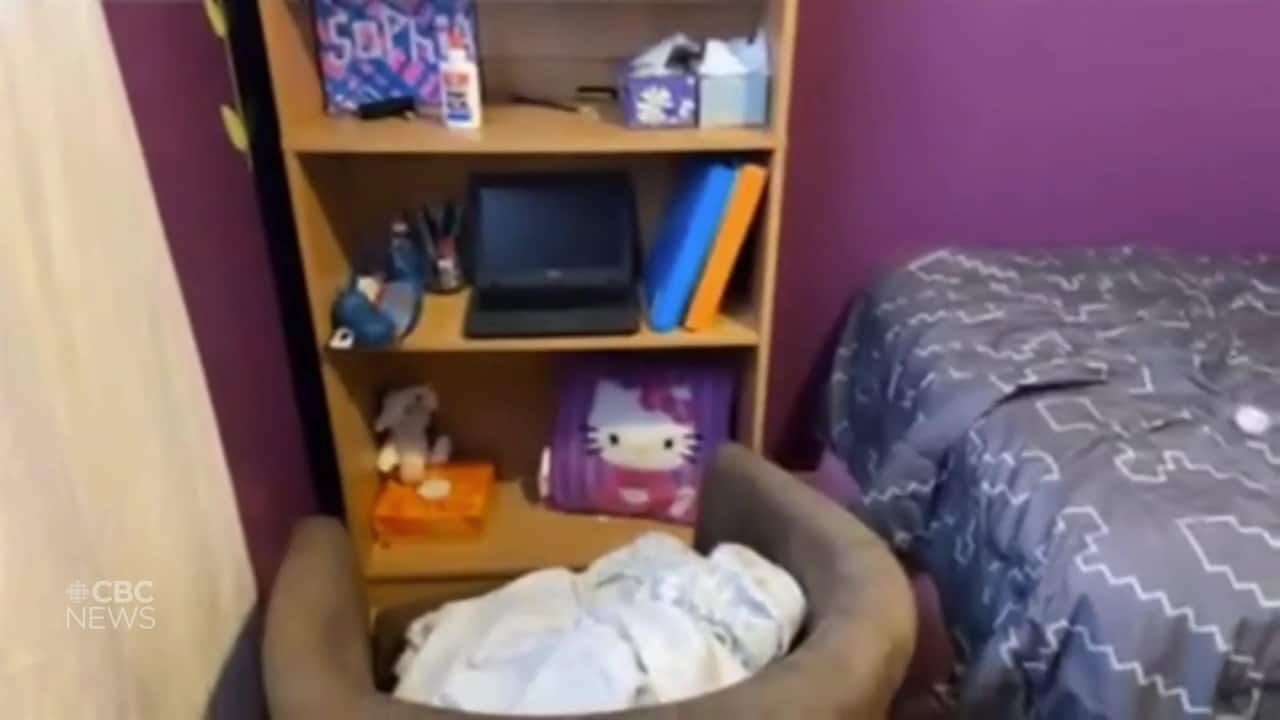 2 months ago
0:39
Stead says the corner includes a desk, chair and school supplies 0:39

"It changes every day. You open up the newspaper or Facebook and there's a new rule, I don't know if they're all true but it's  just overwhelming," she said. "We've just given up, we don't have a lot of faith in the people making the rules."

In her at-home classrooms, which Stead has called "classroom corners," she's included a desk, chair and school supplies.

She said she doesn't anticipate the school year will be easy for them, but hopes her family can get into a routine that works.

'We can't watch them every minute'

Leamington school bus driver Debbie Espin doesn't know how she'll drive a bus while making sure that kids don't touch each other but that's part of the new guidelines: each student must keep their hands to themselves. 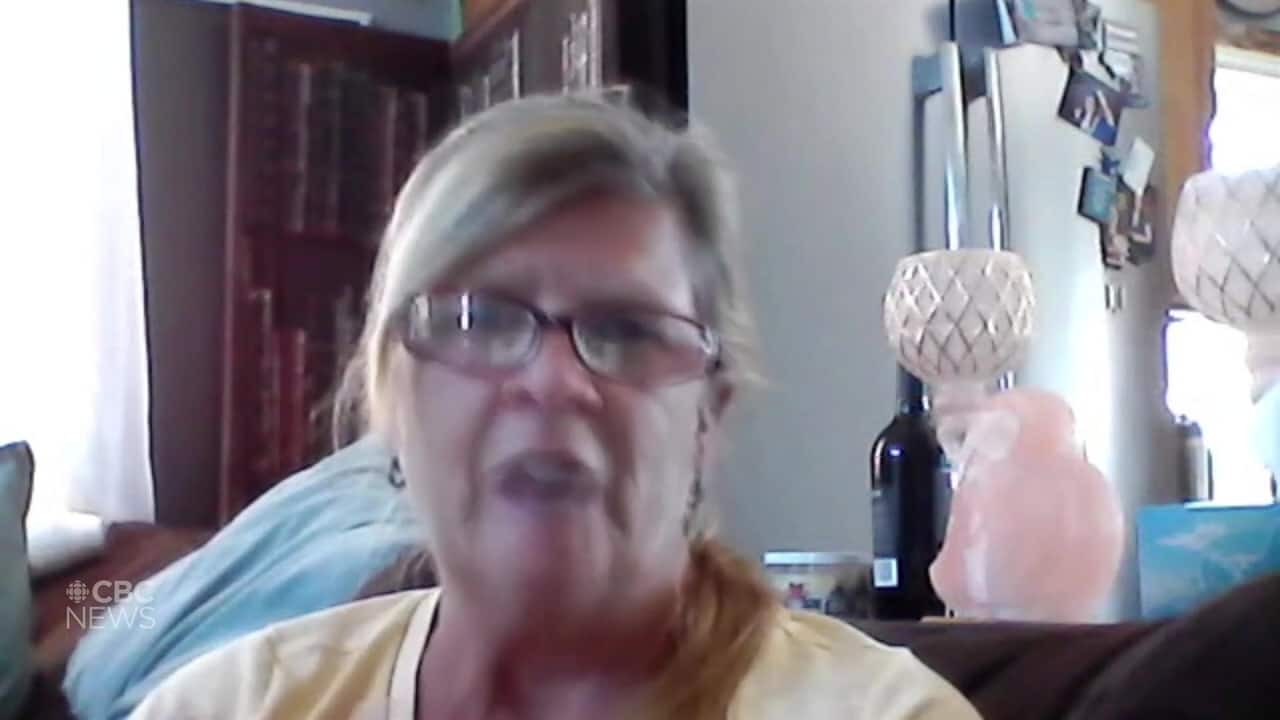 2 months ago
0:35
Espin says she's not sure how she can monitor the kids on the bus while she's driving 0:35

"We've been told for five or six months now to stay six feet apart, now suddenly they think it's okay to put two kids in every seat on a school bus," Espin said.

Only 48 students will be allowed per bus, where typically the capacity is 72 students.

Drivers and students from Grades 4 to 12 will be required to wear face masks, with those in Grades 3 and below strongly encouraged to wear face coverings.

Espin said she'd like to see curtains placed between students and the driver, helpers on the bus and one child per seat.

"I think every day is going to be something new for us. I hope parents are understanding that their kids, we can't watch them every minute on the bus on a good day let alone when something like this is going on, so I hope everybody has a whole lot of patience and understanding," she said.

A motion to use more reserve money for pandemic-related expenses did not pass when trustees with the Greater Essex County District School Board met Wednesday afternoon.

The board has already committed or $3.3 million, or a fifth, of its reserve funding for pandemic-related purposes. This totals one per cent of its entire budget.

Trustee Sarah Cipkar, who put the motion forward, wanted the board to double the amount to $6.6 million or two per cent of the board's budget.

The extra funding would have been used to hire more teachers to reduce class sizes.

But since the votes for and against the motion was tied, it didn't pass.

"Reserve funds are for a rainy day," said Greater Essex Elementary Teachers' Federation of Ontario president Mario Spagnuolo. "If 2020 isn't a rainy day, I'm not sure what year is because we're in a pandemic."

"We have kids that could potentially be in class sizes of 30 and they had an opportunity to give senior administration more ability to rectify a problem," he said.

But the Greater Essex County District School Board Chair Ron Le Clair said it's too soon to make the call.

"We still don't have all our registration data in yet so I think there's a sense that if we need to spend the money we will but at this point it was too early to make that decision and administration felt that they had money to work with at this time," Le Clair told CBC News.

He added that the additional funding would have paid for 30 more teachers, which he said wouldn't make much of a difference.

The Windsor-Essex Catholic District School Board told CBC News in an email that it has held discussions about its reserve funds, but still hasn't made any "final decisions" on how it will be used.