Does how you dress in a professional setting convey respect or disrespect? What exactly is business attire? Is all this common sense, or are definitions changing as the line between home and office blurs?

Does how you dress in a professional setting convey respect or disrespect? What exactly is business attire? Is all this common sense, or are definitions changing as the line between home and office blurs?

Those questions were at the core of a Sarnia city council debate last week that generated reaction outside the chambers. 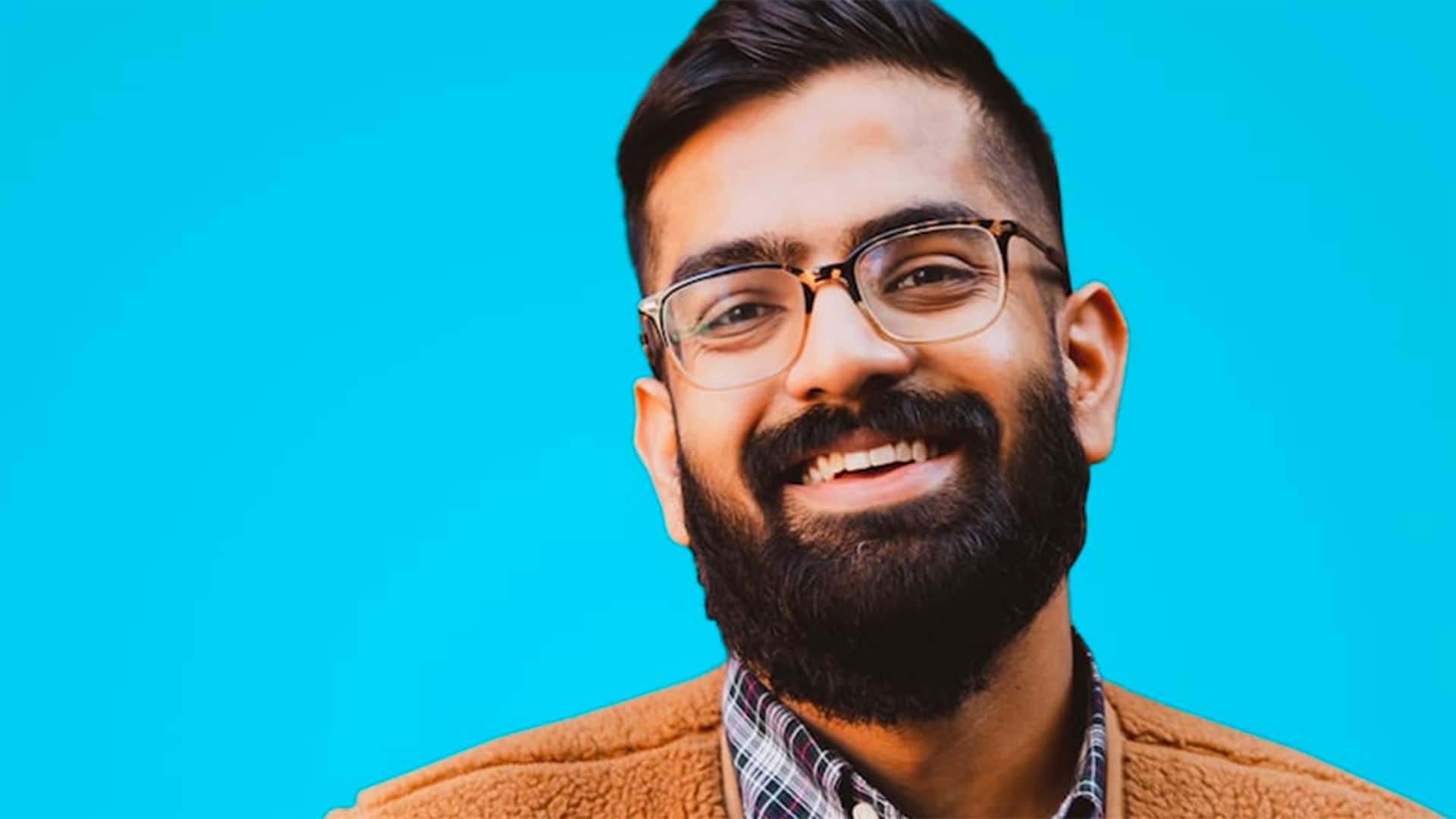 During last week's council meeting, Colquhoun was clad in a fedora and a tank top during debate of a motion calling for the adoption of a "professional business attire" policy for meetings that would have taken effect next term. The motion was defeated.

Other councils have policies, said Coun. Bill Dennis, who introduced the motion. He said business attire would show respect for staff and delegations to council.

"I believe in expecting people in leadership roles to dress professionally and have a respectful appearance in the workplace," Dennis said. "It's just plain common sense that we are responsible for the business of the city, and as such these are business meetings and therefore business attire should not shock anyone."

Colquhoun told CBC there have been multiple motions "trying to ... dictate the way that council is supposed to be," and his outfit was an attempt to look like a "regular person."

One doesn't need to wear a suit to make good decisions for the city, he said.

He said "city council is made up of a broad group of people. And to try to kind of make it more monotone isn't helpful for anybody."

At the June 27 meeting, Colquhoun asked Dennis, with whom he's had public battles, if he was being disrespectful. Dennis said the outfit wasn't suitable, and asked Colquhoun if he would wear it to a job interview — to which Colquhoun said with a chuckle that he would.

Support on both sides

There was support on both sides of the debate.

Coun. Mike Stark said the motion would have to define professional attire, while Coun. Margaret Bird countered that and said what it means for men and women is well established.

Coun. Brian White pointed out that such definitions mean putting people into a binary. He said he wanted to see council positions open to those who don't adhere to the cultural standard.

He also pointed to the phenomenon of business leaders running massive corporations remotely from a beach somewhere.

"I think that the definition is changing. Does it disrespect our history? I don't think so. I think it's up to us," said White.