WARNING: This story includes language that may be deemed offensive to some readers 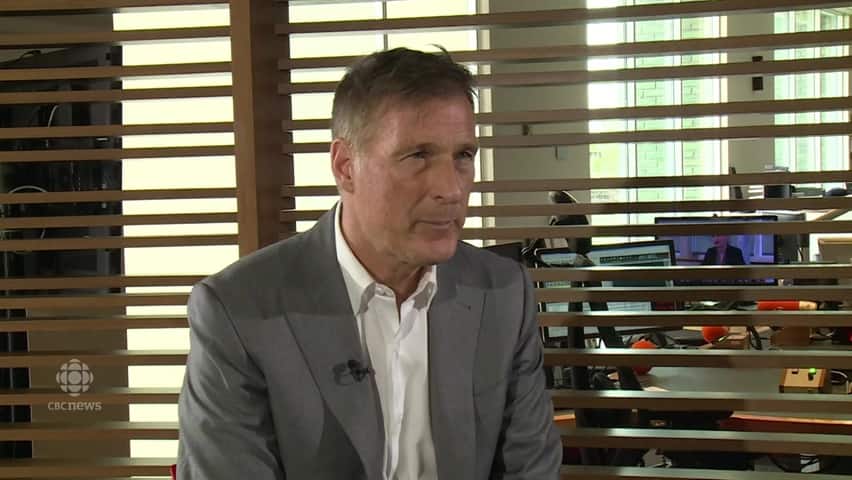 1 year ago
2:42
People's Party of Canada Leader Maxime Bernier was in Windsor for a rally on Sept. 30, 2019. He stopped by CBC Windsor's studio for an interview with host Chris Ensing. 2:42

A second People's Party of Canada candidate from southwestern Ontario is responding to culturally insensitive tweets posted to his Twitter inside of a week.

Brian Everaert, the PPC candidate for Sarnia-Lambton posted tweets that called Islam a 'wart on the ass of the world,' as well as posts about Hilary Clinton and arming teachers.

When asked Everaert said CBC was taking the tweets out of context, adding that the one about Islam was about 'radical Islam' — something he said people would know. The tweet did not include the word 'radical.'

"I think the majority of the people reading the posts would understand, knowing me. Knowing that I'm not racist or bigoted in any form. I think they know," said Everaert. "It's got nothing to do with race."

Everaert also said that his tweet referred to the Westminster attack, a March 2017 assault where one man drove a vehicle into a crowd of pedestrians, injuring more than 50 people. Police have found no official link to a terrorist organization in that assault.

Everaert said he was the "furthest thing" from a racist or a bigot.

Although Everaert said he didn't immediately remember the tweets, after CBC emailed screenshots to him, he said he stood behind them.

Maxime Bernier, in Windsor Monday as a campaign stop, said he stood behind the Sarnia-Lambton candidate.

Bernier, when asked about Essex PPC candidate Bill Capes' posts of a similar nature, said people know the PPC party is not a culturally insensitive party.

"Our candidates have the right to their opinion." said Bernier. "It's all solved. The most important [thing] is that our candidate did what they have to do after that." 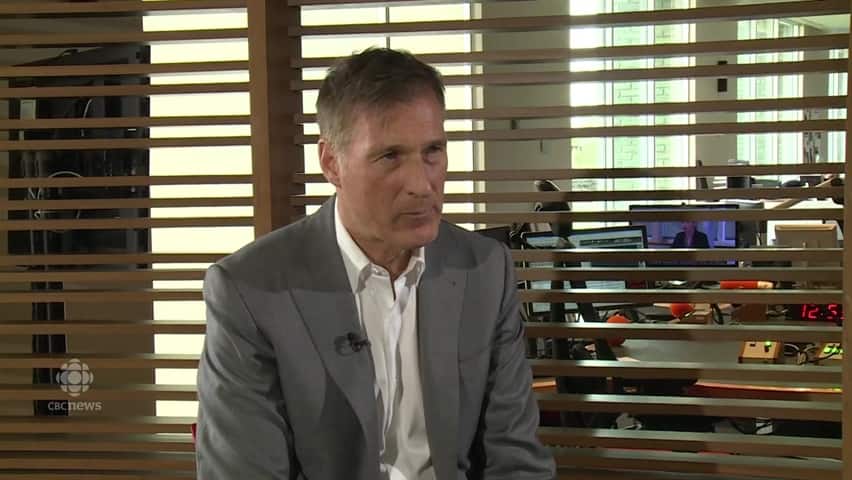 Bernier said the party was "looking forward to the future" and representing diverse Canadians.

"What's important is that they fight for what we believe," said Bernier about party candidates. "Individual freedom, personal responsibility, respect and fairness."