From pipe dream to reality, these men saved a Chatham-Kent organ first installed in 1911

A pair of retired organists in Chatham-Kent have been restoring an antique pipe organ they rescued from a church in Blenheim.

"The last hymn that was ever played on that organ was God Be With You Until We Meet Again", said Dossenbach.

When Dossenbach and his partner Don Pole went to inspect the organ in February of 2020, they found it was made up of parts from past organs with some pieces dating back to 1911.

In addition to the console which is the size of an upright piano, the instrument includes 1,100 pipes that need a storage space the size of a two-car garage.

"All those pipes have to be taken out and they're incredibly delicate," Dossenbach said, "you could easily collapse these pipes between your forefinger and thumb."

To move the pipes, Dossenbach and his partner had to construct 24 holding trays the shape of desk drawers, adding up to about $700 in wood costs.

Disassembling all of the individual components took the pair a few days until they were able to transport the instrument to Pole's shop in Chatham.

"By the time we were done, the thing filled up the largest U-Haul truck that you can rent. We were pretty close to the maximum size but also the maximum weight, probably about 8,000 pounds," he said.

So far both men have invested about $3,000 of their own money to refurbish and buy new parts for the instrument which has been difficult as most organs are custom-made.

"Every pipe organ that goes into any location is a unique instrument, it's not mass produced," said Dossenbach.

"So that organ would have been built specifically for the size of the room, the acoustics, what they needed it for, how loud the congregation sings - all this is taken into account."

For this reason, both men say they're not in a hurry to sell the organ to any prospective buyers because it's future location has to suit the instrument as well.

According to Dossenbach, most organs can cost around six figures, but both men aim to sell it for significantly less if it can be housed in the right kind of space.

"We would have to go there to assess the new location to see, for one thing, if it fits. And for a second, would it be suitable to their needs? Would it sound okay? We've gone this far and we can wait long enough. 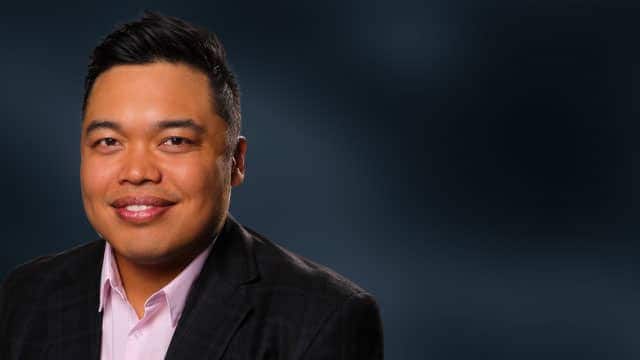