Your all-beef sausage could have pork in it, says study

A study from the University of Guelph found some Canadian sausages are mislabelled and contain undeclared meat in them.

Do you trust the sausages you're buying at your grocery store?

A study from University of Guelph looked at sausage samples collected by the Canadian Food Inspection Agency from 100 grocery stores across Canada and found that 14 per cent of them are mislabelled.

One of the researchers, Robert Hanner, says this is concerning because of "a lapse in traceability."

"For example, if we know there's an E. coli outbreak in ground beef, you would recall ground beef products," said Hanner.

"But if some of that tainted meat is given out into other commodities that we don't even know it's in, then how do we hope to recall this material."

According to Ted Farron, a butcher in Windsor, Ont., the study shows what companies might do to cut corners.

"Say they want to make a 20-pound batch but they only have say, 16 pounds of say pork, so they'll take something else and make up the difference," said Farron.

"What it is is laziness."

Want to avoid running into eating something you didn't want to eat? A Windsor sausage maker says buying local is the best bet.

"If you come to me at my shop and talk to me, I will tell you from beginning to end, even all the process and the pork, where it comes from and how we prepare it for you," said Rob Bornais, who runs Robbie's Gourmet Sausage Co.

The results of the study don't surprise him, he said.

Researchers conducted the same study for the first time over a year ago, where results revealed a 20-per-cent mislabelling rate.

There was horse meat found in sausages last time. None was present this time around.

According to Hanner, finding fraud in mislabelling would require proof of intent. And if it is fraud, there should be appropriate charges laid. 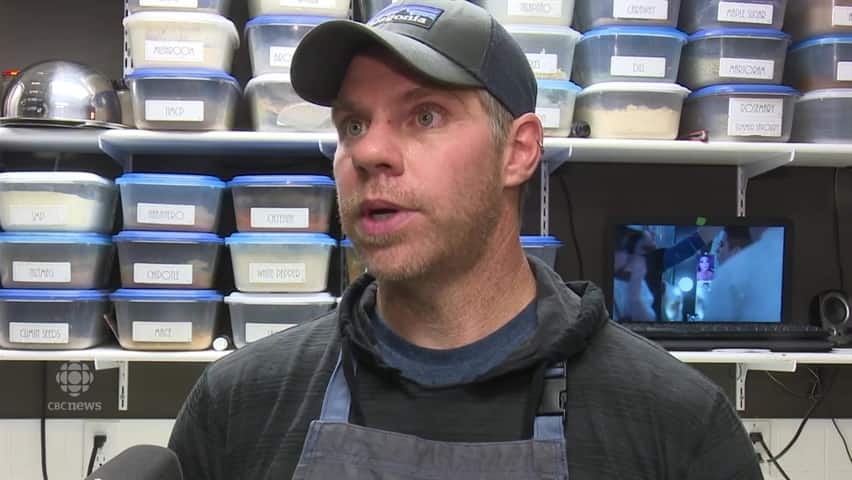 2 years ago
0:56
Robert Bornais says the study is a lesson for people to shop responsibly. 0:56

In the UK, there were ongoing investigations after "undeclared horse meat" was found in meat products such as burgers, and pork DNA found in some meat pies labelled as Halal, according to a government website.

Hanner said now there is a food crimes unit in the UK and it could be something that Canada looks into.

"That may be what's needed to provide proper deterrent."