Marijuana at a young age can have long-term consequences

There's an increase of youth showing up at the emergency department with mental health crisis, and often substance use is involved.

Dr. Raj Basker says there are roughly 400 chemicals within cannabis but we only know 4 of them

The 1980's mantra of 'just say no' to drugs may sound like a tired cliché — but doctors dealing with teen addiction say it's time to bring it back.

With the legalization of cannabis, Dr. Raj Basker says it's important to educate youth before they inhale hundreds of unknown chemicals and 'alter their brain chemistry'.

"How it interacts with young brains, we don't really have gold-standard research. The young brain is something we've got to be very careful of,"  he said.

Basker said there are roughly 400 chemicals within cannabis but we only know four of them. 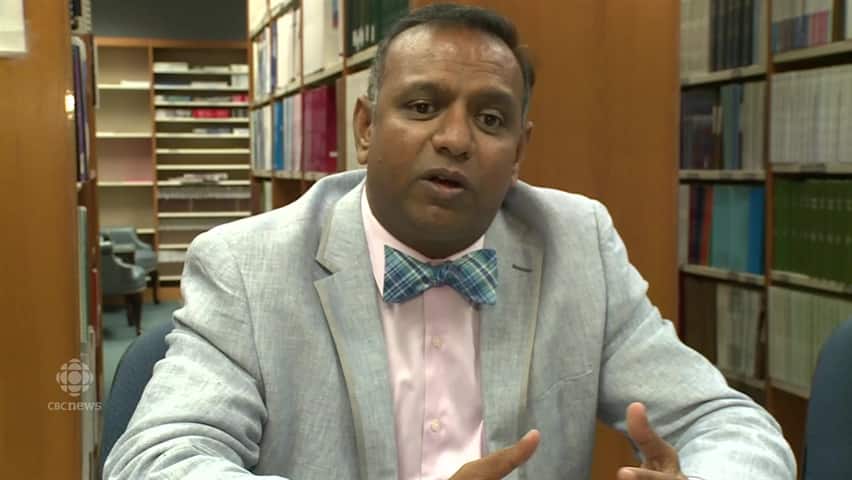 While there are proven benefits of medicinal marijuana, and a lot of good research, Basker said he is working with youth who are too young for a prescription, and they aren't fully aware of what they are smoking.

"Definitely we have cases at least every month we pick up here who have told us clearly that they have smoked cannabis and then we check the urine sample, and more than once it is negative," he said. 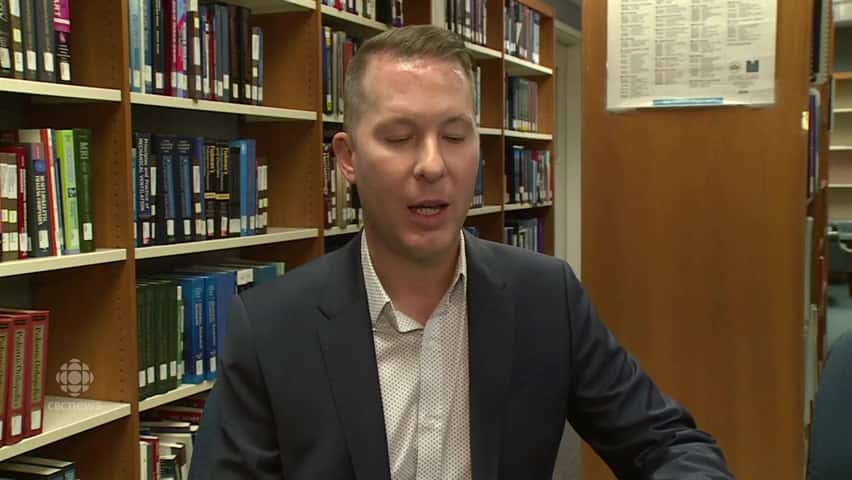 "So obviously they've taken something and it has caused some mental health episode when they come here and we tested it's not cannabis. So the reality is when it is taken from the street it is not safe no matter what drug it is."

There's an increase of young people using drugs to cope with life and it's delaying brain development and young people's ability to learn proper life skills according to some physicians like Basker and Jonathan Foster, director of mental and renal programs at Windsor Regional Hospital.

"Any time youth are using a substance whether it's cannabis or alcohol, there is the danger that it's going to impede the development of good coping strategies," said Foster.

"And when youth don't have good coping strategies with everything that they're facing these days it does lead to an increased risk for lots of poor outcomes including having crises that they can't work through and resolve," he said.

Both Foster and Basker see people 16 to 22 years old who have mental health issues stemming from the use of social media and the 24/7 mobile world.

"There's instant validation and almost instant test to self-esteem. How many likes you get on your posts. Who says what in terms of your social media all of that is coming at our youth kind of 24/7 right now," Foster said.

What needs to happen

Basker and Foster agree abstinence and a balanced, active lifestyle are keys to stop drug use in youth.

"Educate kids to be strong enough to say no to any drugs," said Basker. "What they have is a quick coping strategy, if they have to go through some stressful period. So it's a quick slippery slope."

"And if there's not a good balance in terms of having a supportive social structure, supportive relationships... then we see youth that become much more at risk. That's what tends to trigger crises at home or in school leading to a trip to the emergency department," said Foster.

The emergency department at Windsor Regional Hospital sees approximately 20 people a day. At least 2 of those are youth who are emotionally distressed, suicidal and harming themselves. By August, that number is expected to triple.