There are currently 12 open civil lawsuits against the Windsor Police Service totalling more than $46 million and those involve allegations such as collusion, malicious prosecution, assault and negligence, CBC News has learned.

There are currently 12 open civil lawsuits against the Windsor Police Service totalling more than $46 million and those involve allegations such as collusion, malicious prosecution, assault and negligence, CBC News has learned.

Documents obtained through multiple freedom of information requests also show Windsor taxpayers have paid out $1.2 million, between 2006 and 2019, to victims who made accusations of malicious prosecution, wrongful arrest and assault relating to city cops. It involved 64 lawsuits and the confidential payouts are actually larger because that $1.2 million figure doesn't include what the city's insurers end up compensating.

"I think we need to consider the dollar amounts in the context of the calls for defunding the police we're hearing at the moment," said Akwasi Owusu-Bempah, Assistant Professor of Sociology at the University of Toronto Mississauga.

Police are being asked to do too many different things, he said, and that means more officer interactions with the public when other agencies may be more appropriate to respond.

"The less we have police presence in the lives of people where it doesn't need to be, the less likely we are to have the types of assaults and violence that lead to these lawsuits," said Owusu-Bempah.

Watch as Akwasi Owusu-Bempah explains why reducing unnecessary interactions between the police and the public is a good thing: 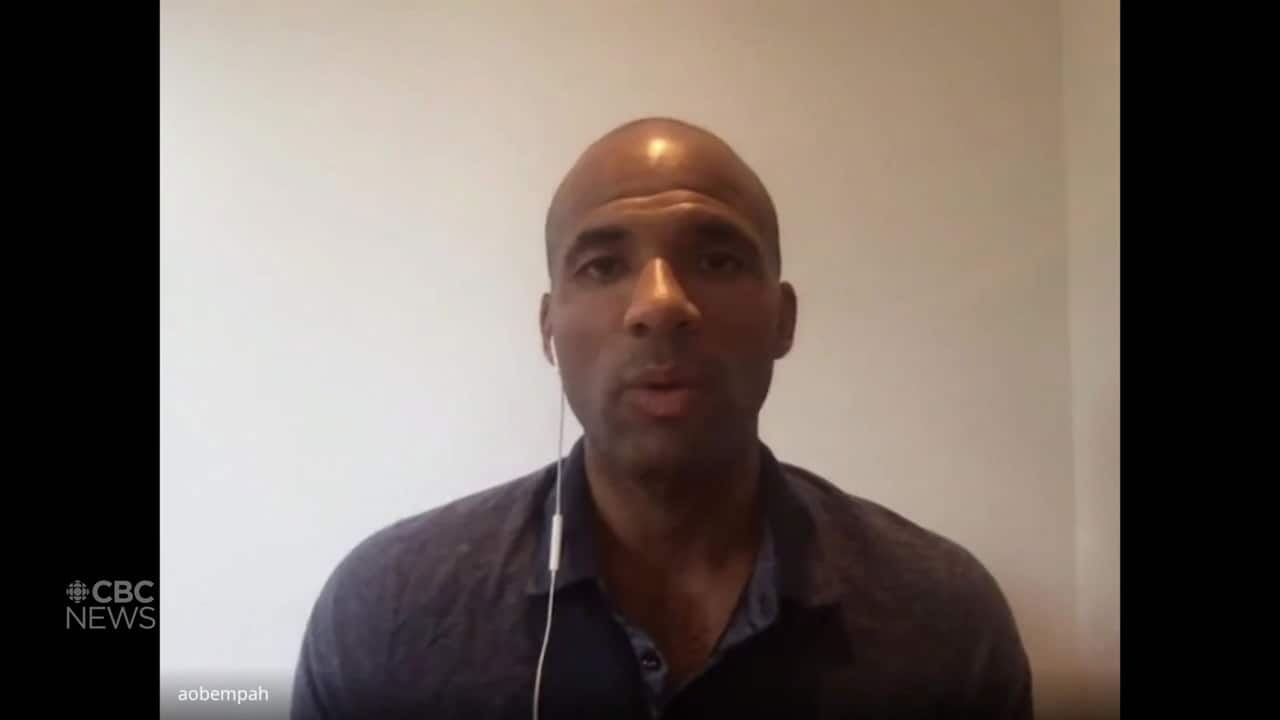 6 months agoVideo
0:45
Akwasi Owusu-Bempah, Assistant Professor of Sociology at the University of Toronto Mississauga, said if police have more of a narrow scope, instead of responding to mental health and homelessness calls, there would likely be fewer allegations of misconduct against officers. 0:45

A shift in Windsor police culture

Windsor civil lawyer Craig Allen — who's sued the city's police service many times over his 25-year career — said he's noticed a shift in the culture at Windsor police. That's based on the complaints, and the number of them, that come across his desk.

"I don't see the same numbers of particular racist-based complaints that I did before," said Allen. "I'm not suggesting for a second that it's over and that we should be celebrating."

"I'm saying we seem to be on, what I consider to be, a good track right now and the fact that the current chief is echoing those sentiments as far as where she wants to go, I think it's very positive," he added.

CBC News requested an interview with Windsor police chief Pam Mizuno to discuss some of the issues laid out in these lawsuits more broadly. Through a spokesperson, Mizuno declined as the service "respects and cooperates with any formal matter that is before a court."

However, Allen said the Windsor Police Service began making that shift after it dealt with public outcry over accountability, police brutality and criticism for its handling of police misconduct allegations in the last decade.

An "egregious" example of police brutality and officer cover-up was the case of Dr. Tyceer Abouhassan in 2010, according to one of his Toronto-based lawyers Asha James. Abouhassan suffered a broken nose, bruised ribs, torn eyelid and detached retina during an unprovoked altercation with Det. David Van Buskirk.

Even good police officers don't speak up when they see a police officer doing something wrong.- Asha James, Partner at Falconers LLP

Initially, they sued for $14.2 million. But the settlement remains confidential. And although the primary purpose of any civil legal action is monetary compensation for her clients, James said bringing issues to light often affects change.

In the 2010 case, Van Buskirk, and some of his colleagues, including a supervisor, attempted to cover-up what happened, according to the Office of the Independent Police Review Director. It appears the officer had no idea most of the incident was captured by a security camera. 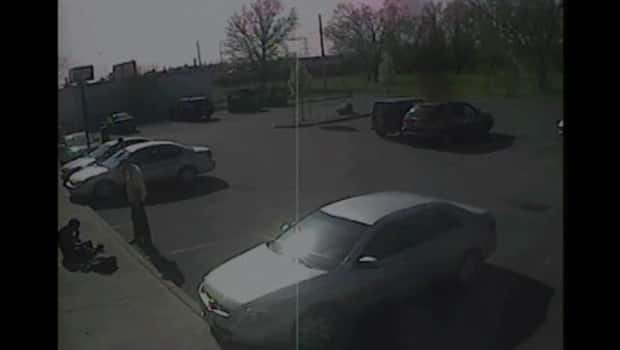 James said she predicts, and hopes, that an incident to this extent never happens again because of the publicity it received. But, she adds, police services have work to do to improve accountability and relations with the community.

"Even good police officers don't speak up when they see a police officer doing something wrong. And that to me is where the change has to come," said James. "If police officers are not going to hold each other accountable for their actions, then you're always going to have these incidents." 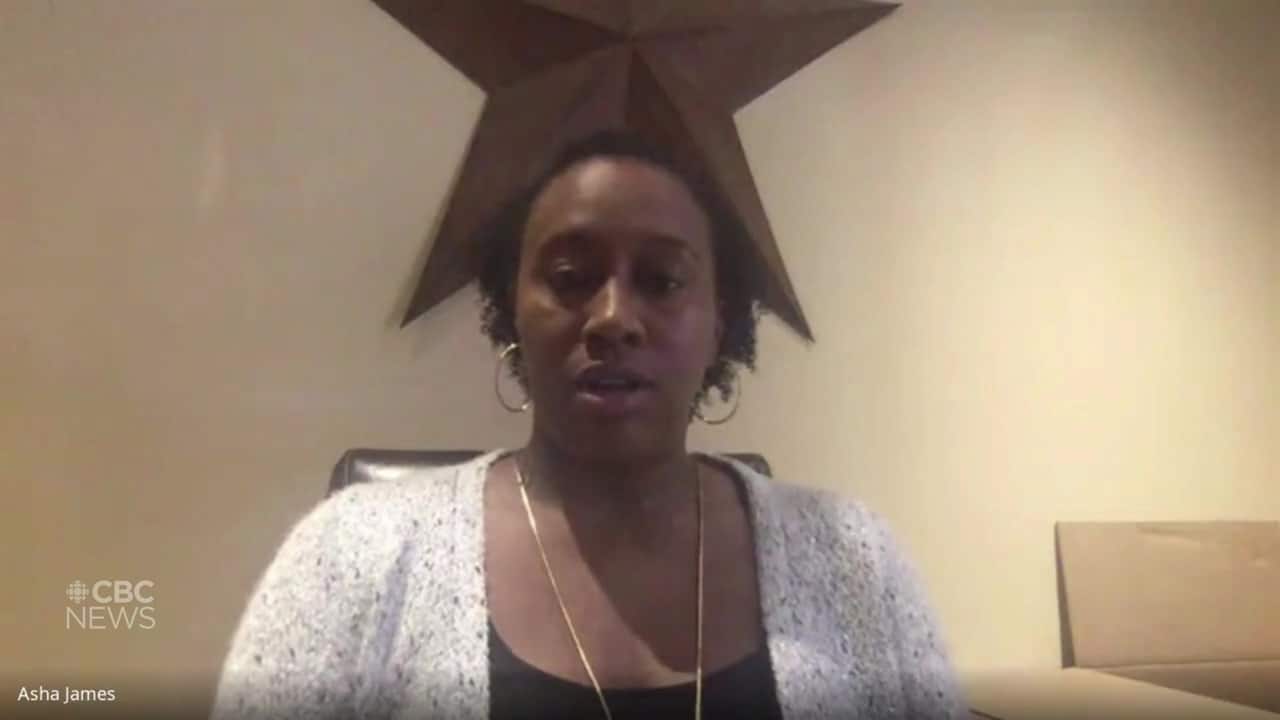 6 months agoVideo
0:35
Toronto lawyer Asha James said police have work to do when it comes to reducing instances of police misconduct. One way to help the problem, she says, is to hire more diverse officers. 0:35

Some measures were put in place to clean up the force, including Project Accountability and the start of the Human Rights Charter Project.

In 2015, two York University Professors and human rights experts were tasked with evaluating the Windsor Police Service Human Rights Project. At the time, the organization was facing $72 million in lawsuits and 30 of those cases alleged police brutality.

Both evaluators found the Windsor Police Human Rights Charter Project, passed in 2011, served its purpose and achieved its objectives, although "more work still needs to be done," the report read.

Lawsuit amounts often filed higher than they're worth, expert says

When it comes to the $46-million in active civil lawsuits against Windsor police, Allen said in his experience those amounts are often higher than they're actually worth.

"Plaintiffs' counsel are concerned about whether or not there might be some significant future loss of income that will develop, the injuries might get worse," said Allen.

And the City of Windsor's solicitor, Shelby Askin Hager, said when there is a settlement involving police, it doesn't necessarily mean the officer did anything wrong.

"In any settlement, regardless of the underlying cause of action, the stipulation that the payment of money is not an indicator or an admission of liability or guilt in any way is a fundamental element," said Askin Hager in an email to CBC News.

CBC News reported Monday the details of a recent $1.3 million lawsuit involving Brandyn Steinwender. He's suing Constable Warren Braganza and the Windsor police board after he claims his speech disability was misinterpreted as intoxication. He was allegedly thrown to the ground, punched in the back of the head several times by the officer and jailed. No charges were ever laid relating to the incident in November, 2019.

A city lawyer is asking for that lawsuit to be dismissed, indicating in the statement of defence that the officer was never told by Steinwender that he had a speech disability. The documents also state Braganza hit Steinwender once in the face, not several times, which was necessary and consistent with training.

Windsor mayor Drew Dilkens, who's also chair of the police board, did not respond to CBC's request for an interview.