Since they were installed, there have been 68 collisions involving high-tension cable barriers along the stretch of Ontario highway known as "carnage alley" — and it's coming at a hefty cost to the province.

'Carnage alley' high-tension cable barriers were built in 2018, seeing 68 collisions since then 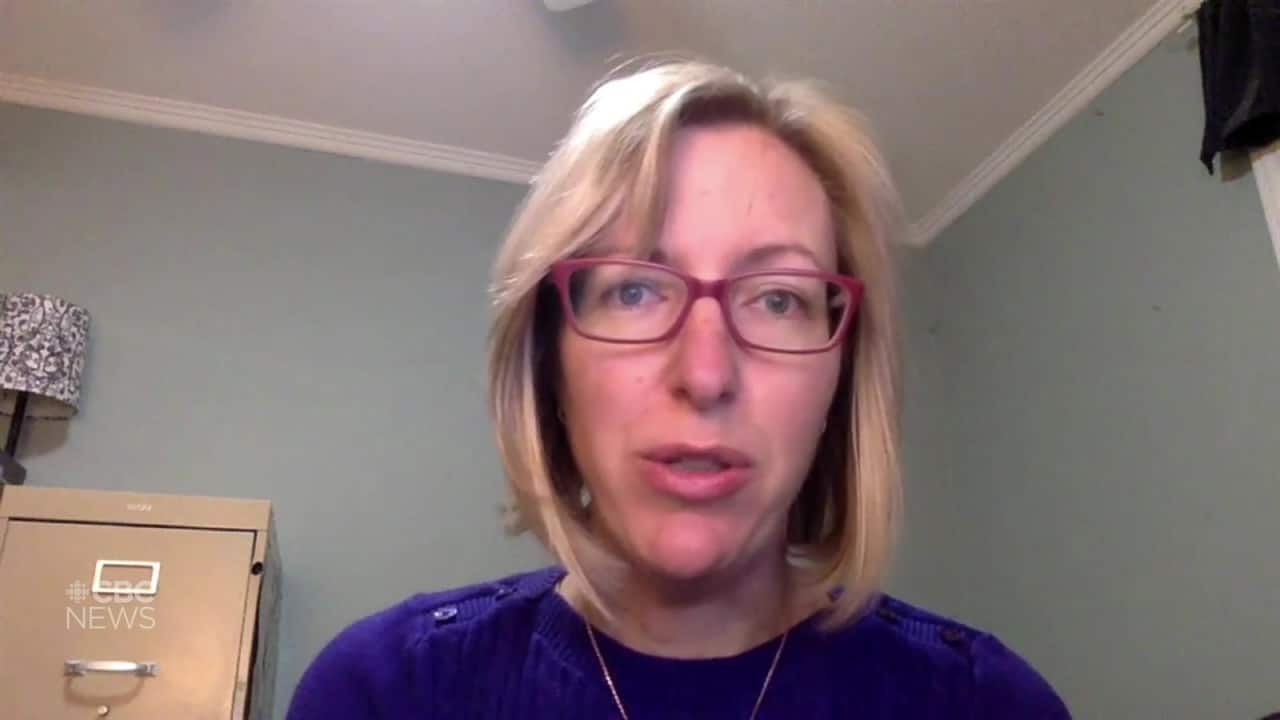 12 months agoVideo
2:25
Since they were installed, there have been 68 collisions involving high-tension cable barriers along the stretch of Ontario highway known as "carnage alley" — and it's coming at a hefty cost to the province. 2:25

Since they were installed, there have been 68 collisions involving high-tension cable barriers along the stretch of Ontario highway known as "carnage alley" — and it's coming at a hefty cost to the province.

CBC News has learned that each crash involving those barriers costs between $500 to $12,000 in repairs, according to Ministry of Transportation data. Since they were built in 2018, the province has spent $182,000 on maintaining and fixing the barriers.

But some advocates say those cable barriers between Tilbury and London are not enough. Especially along stretches that still have no median barriers.

"It's just a real perfect storm of danger in this region that we have to fix," said Alysson Storey, a Highway 401 safety advocate.

A close family friend of Storey's was involved in a head-on collision Sunday night — struck after a vehicle crossed the centre median. It's in a location where there aren't any high-tension cable barriers installed, in the eastbound lanes near Mill Road, just south of London.

Let's start saving lives as soon as we possible can. We cannot afford to wait.- Alysson Storey, Highway 401 safety advocate

Storey's family friend didn't suffer any serious injuries. However, the driver of the vehicle that lost control and crossed into the oncoming lanes sustained life-threatening injuries.

"[My friend] her car was destroyed and unfortunately her dog — her beloved pet in the vehicle was killed," said Storey. "It was a very traumatizing experience for everyone involved."

To date, The Ministry of Transportation said there haven't been any known deaths during collisions involving the high-tension barriers since they were installed. However one vehicle — a tractor trailer — broke through the cable barrier, and crossed the median.

The ministry said it's currently in the planning and design phase of Highway 401 between London and Tilbury, which includes widening the roadway to six lanes and installing concrete barriers.

That's exactly what Storey and her group Build the Barrier want, but sooner rather than later. The government hasn't attached any specific timelines to the project.

"We've definitely heard that before and that's why we're concerned because without specific deadlines and deliverables, those kinds of announcements could go on for the next several years," said Storey. "And that's why we need to see shovels in the ground to know that this government is committed to the safety of the drivers on our roads every day."

She wants the Minister of Transportation to expedite this project "as safely as possible."

"Let's start saving lives as soon as we possible can. We cannot afford to wait," said Storey.