Victoria Morrison is speaking publicly for the first time since being taken from Windsor, Ont., brought to Winnipeg and held captive by a man who forced her to work in the sex trade.

At times, the 26-year-old was kept in an unplugged freezer and abused for months in Winnipeg

Victoria Morrison, speaking publicly for the first time since a man forced her to leave Windsor, Ont., for Winnipeg, and held her captive while she worked in the sex trade, says thoughts of seeing her family again kept her alive.

At times, the 26-year-old was kept in an unplugged freezer and abused for months.

"There were a lot of times where I literally just wanted to end my life, but then I just held on to the thought of being able to see my family once again," Morrison tells CBC News.

Mann said, among other things, Pavao burned the woman with a hot iron, shocked her with an electrical wire and locked her in a freezer. He also blindfolded her and tied her hands with bed sheets, then strung her up to the ceiling with a cord.

In her darkest moments, Morrison said, it was the thought of her family that kept her going. 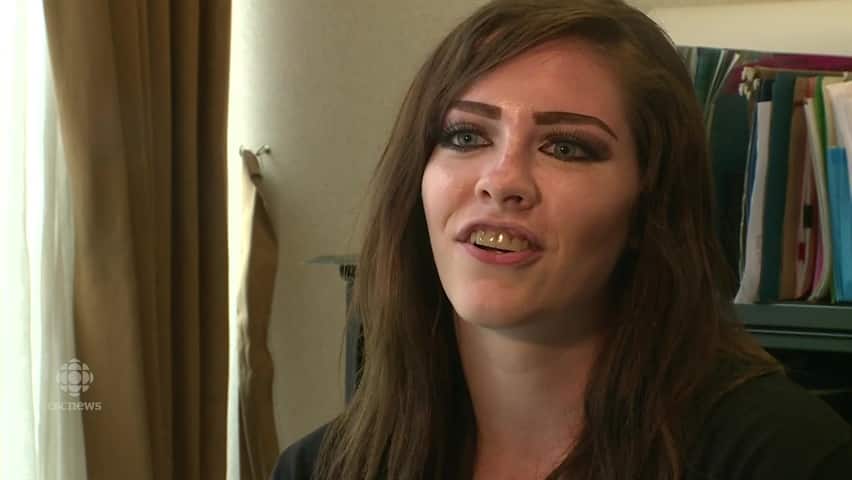 1 year ago
2:14
Victoria Morrison shares what kept her going during the months she was held captive. 2:14

After being back home for 10 months, she has relied heavily on WE Fight to ease her back into society. The organization helps survivors of human trafficking get back on their feet with income assistance, clothing and food as well as mental-health supports.

Morrison asked the court not to impose a publication ban that would protect her identity. She wanted the public, and those who may be suffering or have endured similar experiences, to put a human face to this horrific story.

"I want people to see how normal I am. I also want people to know even if you go through something this terrible, you can get out of it," Morrison said, adding she believes everyone is vulnerable to this.

Morrison met Pavao while they were living in Windsor. She told investigators he forced her to take a train to Winnipeg in May 2018, and made her live with him. The Crown attorney said Pavao threatened her and her family if she didn't agree to work in the sex trade.

Looking back, Morrison said she wishes she was kinder to herself when she met him.

"Just take care of myself and surround myself with people who really do care about me."

While listing the tools and skills that helped her escape her captor, she pointed to her need to survive. 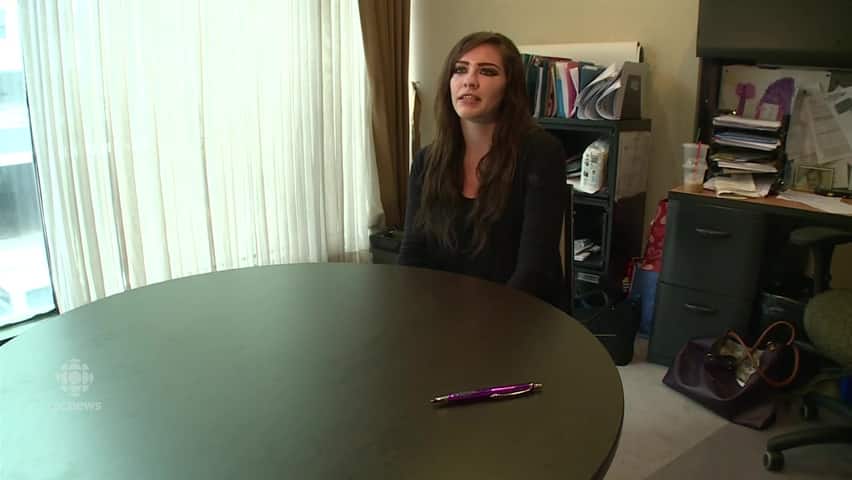 How Victoria Morrison escaped her captor

1 year ago
1:53
Victoria Morrison explains how she escaped the man who held her captive for months. 1:53

"It was my survival instinct and part of it was luck," said Morrison, who escaped the day after a particularly brutal assault.

"I told him I was going to text one of the men that I serviced and asked him to bring me a pack of cigarettes, and the guy said yeah."

When the man arrived, Morrison told him to drive her to the police station.

Ultimately, Morrison said, she hopes sharing her story will inspire others to reach out for help.

"There's so much support for survivors and victims of human trafficking."

With files from Chris Ensing and Caroline Barghout