A Tecumseh woman wants a group of Grade 9 students at L'Essor high school suspended after they repeatedly kicked her daughter for being a redhead.

L'Essor student kicked for being redhead 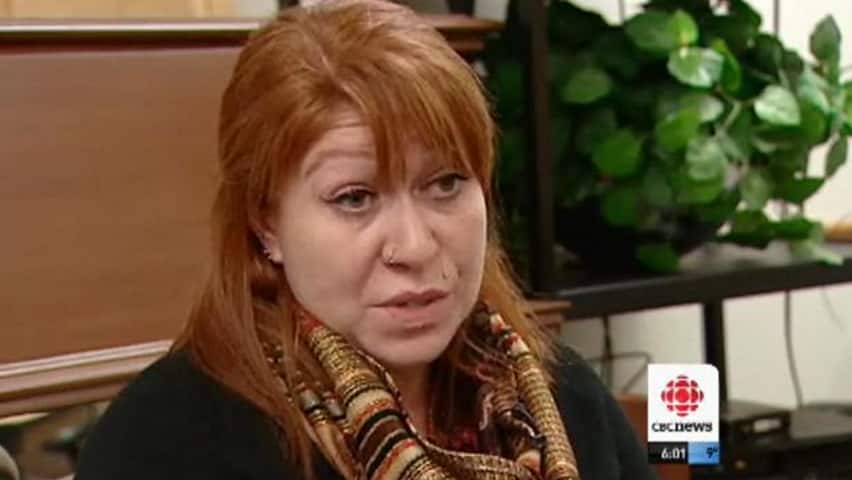 9 years ago
3:17
A local mom wants a group of high school boys suspended for kicking her redheaded daughter 3:17

A Tecumseh woman wants a group of Grade 9 students at L'Essor high school suspended after they repeatedly kicked her daughter.

Samantha Russell said the kids kicked her daughter Gwendolyn Russell because she is a redhead.

The acts were part of the fictitious "Kick a Ginger Day", an event inspired by the animated television show South Park.

"She was pretty distraught. She was crying and didn't want to be there," Samantha Russell said. "She felt defeated and embarrassed."

Some of those accused of kicking Gwendolyn were football players. Samantha Russell said they have been suspended for one game.

Joseph Picard is the superintendent of human resources and education for the French catholic school board. He wouldn't confirm the punishment had been implemented.

"If it was kick a black kid day or kick a gay kid day, those kids would have been suspended from school immediately," Samantha Russell said. "The school touts that they have a zero policy for violence yet a suspension from a football game does not seem like a zero tolerance policy."

Picard would not comment on the specifics of the case, including punishment, citing that it was an internal matter.

"An incident took place," Picard said. "I wouldn't say all the information being portrayed is accurate, but that will all be addressed and taken care of at the school level.

"Any situation that takes place within the school would be addressed according to the policy and procedure and the appropriate legislation."

According to Bill 157, the Safe Schools Act, a discretionary suspension is assessed for bullying. A mandatory suspension occurs when a student commits physical assault on another person that causes bodily harm requiring treatment by a medical practitioner.

Picard said the matter is "ongoing."

"It's not a snapshot," Picard said. "Things are being addressed appropriately."