Feminine hygiene products will be dispensed for free at all of the public schools in Windsor-Essex, thanks to student trustee Anumita Jain who has advocated for the issue.

A Grade 12 student at Vincent Massey Secondary School has managed to achieve one of her goals just in time for graduation, and it's a legacy that will help thousands of students.

Because of her, feminine hygiene products will be dispensed for free at all of the public schools in Windsor-Essex.

Anumita Jain is a student trustee on the Greater Essex County District School Board and she's been pushing for the board to accept the idea, which they did last week.

"I would say the trustees were mostly in support of this, from a matter of principle," said Jain. "They did recognize that this is a legitimate problem within our board, but there were a lot of trustees who were concerned about the cost of it."

Jain said she had the idea about one year ago while at a students trustees conference when another school trustee for the Thames Valley school board accomplished the same task.

"So that really got me thinking about the idea of menstrual hygiene and how that plays into equity in education and then throughout my term I did a little things to help me ultimately get this product project implemented on my board," she said.

Jain released a handbook to help other trustees achieve the goal at their own boards. After approaching her own student senate — which is a group of prime-ministers from schools across the board — she found out many bathrooms don't even have product dispensers in washrooms for young students that may need them.

"It means that if you get stuck without a product and you're menstruating you have to resort to very uncomfortable situations," she said. "A simple bodily function should not be preventing girls from getting an education or from feeling comfortable at school."

Once the students realized it was an issue, they released a survey to students said Jain, which received about 1,000 student responses. That's when she took the issue to the board.

"They all understood that this was a problem in education and that it did create an equity issue," said Jain. "But the biggest question before the board was how would this be funded."

LISTEN | Hear more from Jain about her project: 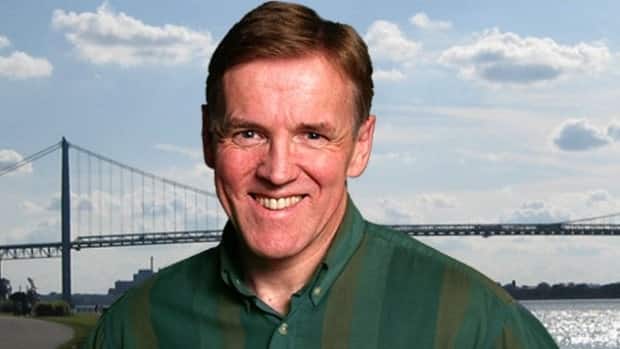 Windsor Morning9:24School Menstrual Products
The public school board in Windsor-Essex has decided to make feminine hygiene products free for all students. This is something one of the board's student trustees fought for. Tony Doucette speaks with Anumita Jain. 9:24

Jain said although her request was approved, the board delayed full implementation until 2022, partly because of the current uncertainty the education system faces due to COVID-19.

"There's a bit of uncertainty, as to what's going to be happening with the next school year, and just to some degree like the budget of this," she said. "I think the trustees felt that it would be best to give administration just one extra year to ensure they had this coming school year to do some pilot projects in schools."

In the interim, the board plans to pilot the project and see how it goes.