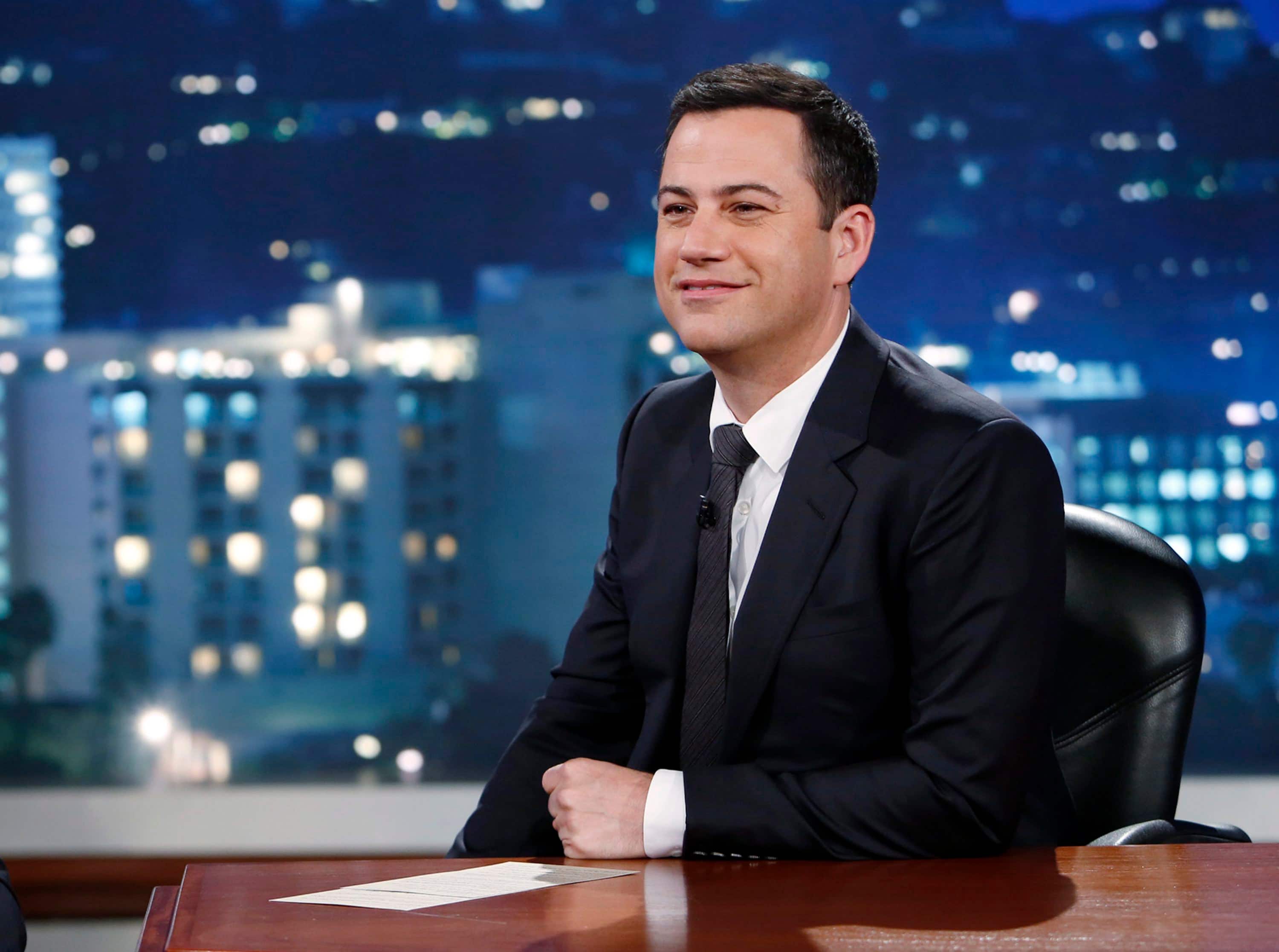 Jimmy Kimmel, host of ABC’s Jimmy Kimmel Live featured the shrub the City of Windsor said was vandalized to look like a penis.

Kimmel called the image “disturbing” and “not for young people or the faint of heart” before running a lengthy chunk of CBC Windsor at 5:30, showing the inappropriately trimmed bush.

The crowd laughed at the first image of the vandalized shrub. It laughed equally as hard at the city’s quick fix to the bush, which was cut back to the wood.

“Could you imagine being the gardener who had to circumcise a bush?” Kimmel asked.

An excerpt of the show was provided to CBC Windsor by Jimmy Kimmel Live/ABC/City-TV.