Creepy dolls to jars of eyeballs, what odd items Windsor-Essex tossed out

When people need an office cleared out or a home of the recently deceased emptied, those that go in often find some odd and interesting objects have been left behind.

Kevin Murray and his crew of junk haulers have cleared out some surprising finds.

Sometimes people pass away and a company comes to clean out a home. Or older people may need help clearing out a basement or an attic.

During those digs, odd or creepy treasures have been found by Kevin Murray, owner of Just Junk in Windsor, and his crew across Windsor-Essex.

While Murray and his team were cleaning out an optometrist office, he came across a strange site. As they worked their way through the office they spotted something on the back shelf.

There's one item, Murray said his crew tends to find that always freaks them out.

"We come across dolls, old dolls," Murray said. "As you're taking them and moving them and putting them in the bins, their batteries are still alive and they start talking."

The dolls will continue talking and making sounds as they're moved from the bins to the truck.

"That's something that's always a little disconcerting for us."

Murray said sometimes his team has to clear out a home of someone who recently died. They were out near Leamington and he had a strange encounter.

As he was going the the man's office he got a weird feeling.

"The hairs on the back of my neck were standing up. I swear that you were standing right behind me the whole time," said Murray. "I just I can't really describe it, but it was it was really, really freaky." 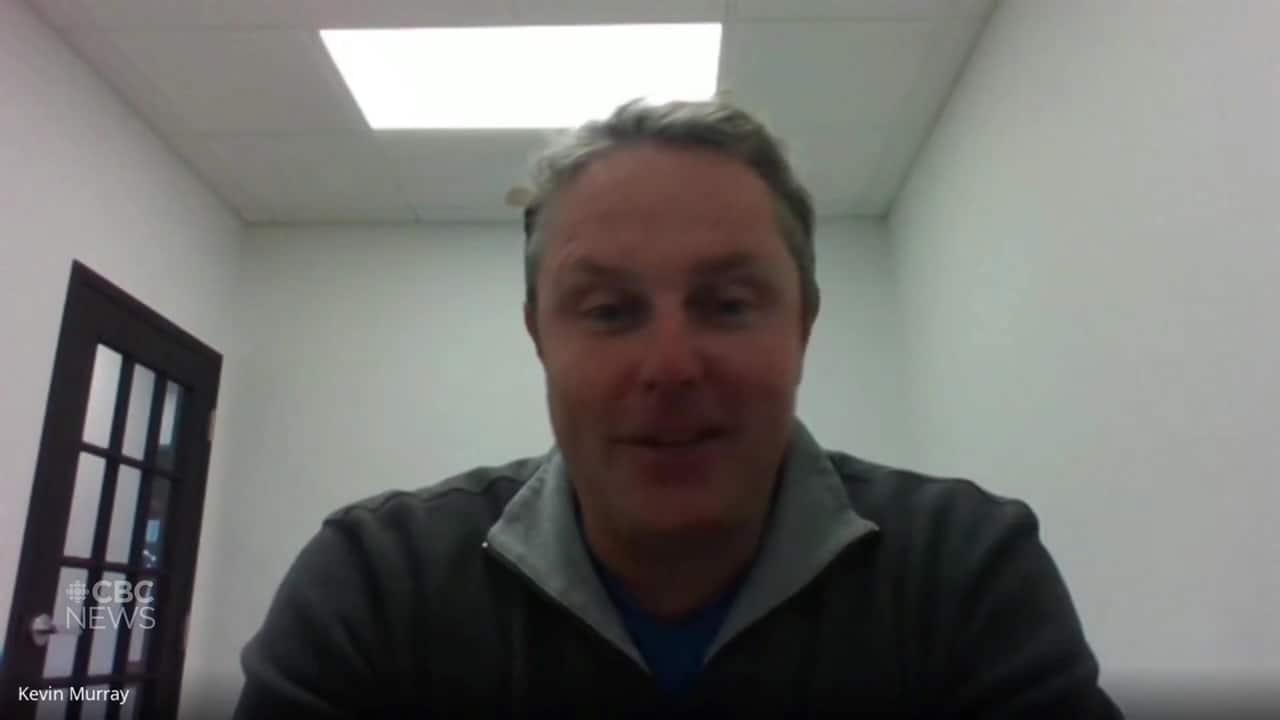 Sometimes what they clean out was at least alive at one point. Murray wasn't sure if the owner was a hunter or a taxidermist, but found a plethora of animals.

"He had all sorts of pheasants, foxes, minks, otters, everything you can imagine," he said.

This was one of the hauls that the team ended up keeping the animals at their warehouse for awhile.

"We eventually ended up tossing them, but there was some insane stuff."

Sometimes what they find isn't creepy at all. Murray said they've found old guns that are no longer functional, but that's not the only kind of weapons they've found.

"Throwing knives, swords, battle axes, all sorts of stuff that people might use for maybe cosplay or something along those lines, but they end up just eventually throwing away, long swords, all those types of things," he said. "We've got quite a bit of that."

Murray said of all the things he's found, he's always shocked at how much money is left behind.

"It always amazes me that people how careless they are with their money," he said. "That's the one thing that at the end of the day always surprises me the most."

It might be the last place anyone looks, but sometimes people leave stuff inside the walls. Murray said the coolest thing he's found is old newspapers, because it gives you an idea of what life was like when those wall were built.

One of the most memorable finds was when he and his team were demolishing part of a property so a couple could put on an addition.

"We stumbled across across some newspapers that were during the Second World War, and they talked about doing a metal drive to raise money for the war effort, which I thought was really cool."