Cost to renovate the building is estimated at $3M

The discussion came after Ward 2 resident Mike Cardinal requested the white stucco house on Sunset Avenue, which was purchased by the university in 2016 and has been on the city's heritage register since 2008,  be allowed to stay standing.

"Iona was forthright in letting us know the house was in a state of disrepair and that they could not financially address the renovations required," explained the university's vice president of planning and administration, Sandra Aversa.

Aversa in the site. <a href="https://t.co/QwnEOobCCC">pic.twitter.com/QwnEOobCCC</a>

Staff examined the building determined it would be demolished to create space for future development, she added.

The total cost to renovate the site is estimated at $3 million, according to Aversa, who explained area residents want the building torn down and are interested in developing the lot as green space. 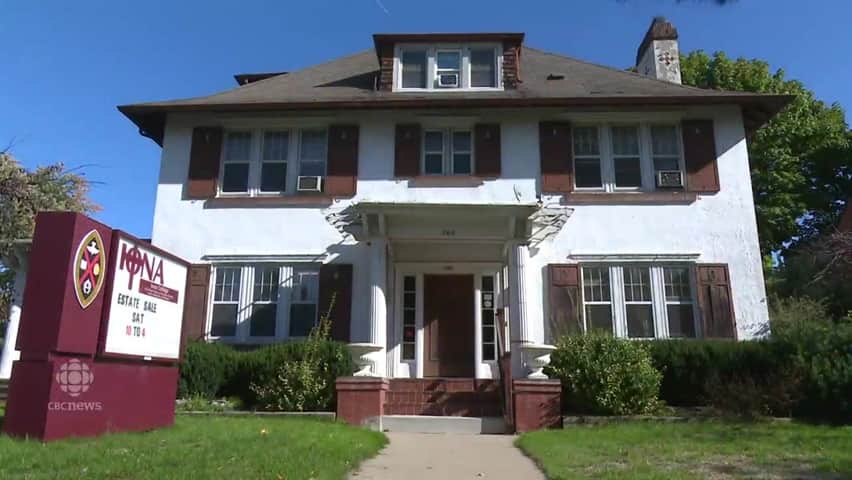 Iona College is selling off everything before being demolished

4 years agoVideo
1:05
College is selling off everything they can before the University of Windsor demolishes the building. The profits will go to the student food bank. 1:05

Councillor Chris Holt made the motion to designate the building as a heritage building, but it did not pass.