University of Windsor's Conservative group president Devon Clark says he's hopeful for the party's future with Erin O'Toole as the new leader, though not everyone agrees.

University of Windsor Conservatives president Devon Clark says he's feeling hopeful about the party's future with Erin O'Toole as its new leader, though not everyone agrees.

"I certainly hope he'll be able to do a better job than Andrew Scheer in an election scenario," Clark said. "I am hopeful that O'Toole can reach out to Canadians and not make some of the same mistakes that Andrew Scheer did."

During his winning speech, O'Toole acknowledged the party needs to broaden its base to win the next election and reach out to all Canadians in all regions of the country and those from diverse backgrounds.

A survey by Ipsos for Global News done just days before the vote found that 68 per cent of Canadians did not know enough about O'Toole to form an opinion of him. Even a majority of Conservative voters weren't familiar with the man who has now become their new leader.

"Whether you're doing well or barely getting by. Whether you worship on Friday, Saturday, Sunday or not at all … you are an important part of Canada and you have a home in the Conservative Party of Canada."

The speech, Clark said, was well done and reflected the diversity of the party.

Clark said he thinks Scheer was too silent on certain social issues. By comparison, he sees O'Toole as stronger on pro-LGBT issues but is still able to reach out to social conservatives that form part of the party's base.

WATCH | Here's what these young Conservative's had to say about the party's new leader: 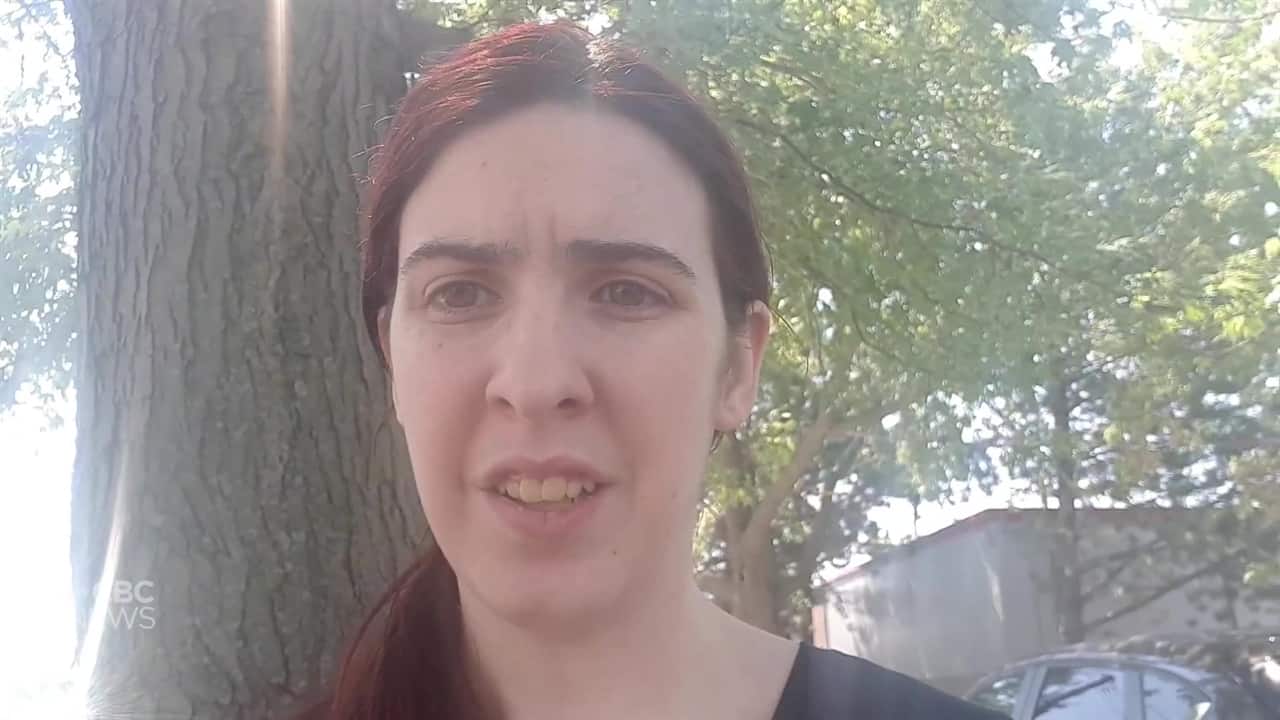 But not all Conservative party members were rooting for O'Toole, Windsor member Maggie McAuley said she was hoping Leslyn Lewis would win.

"[I'm] disappointed but not devastated," said McAuley. "An O'Toole win isn't great but it's not the disaster that would have been a McKay win."

She felt McKay winning would have been "devastating to the party" and said she had been ready to relinquish her membership had he won.

"Erin O'Toole is an okay middle ground," she added.

This was O'Toole's second attempt at the party leadership. He finished third in the 2017 race, behind Maxime Bernier and Andrew Scheer.