What's at stake for these Canadian front-line workers in U.S. as election day approaches

With the U.S. election nearly a week away, some Canadians who have been working on the front lines south of the border are hopeful for a change in leadership — especially as COVID-19 cases surge in many states once again.

'Health is at stake, lives are at stake,' says one, who ran field hospital in NYC

With the U.S. election a week away, some Canadians who have been working on the front lines of health care south of the border are hopeful for a change in leadership — especially as COVID-19 cases surge in many states once again.

Dual-citizen nurse scientist Kate Kemplin says "everything" is at stake as Americans cast their ballots.

"Health is at stake, lives are at stake, foreign policy, the United States' reputation around the world is at stake," she said.

She is one of two Canadian health care professionals who spoke to CBC News about their experiences during the pandemic in the U.S. and how those experiences frame their feelings about the approaching election.

Kemplin, who lives in Kingsville, Ont., and teaches at the University of Windsor, served as the chief nursing officer and deputy director at the Ryan F. Larkin New York Presbyterian field hospital in New York City at the height of the pandemic there.

She said she and her colleagues were able to help the area get "over the peak" and have since closed down the hospital, though she's open to returning and setting it up again if needed.

WATCH | Kate Kemplin speaks about how a different approach to the pandemic would have saved thousands of lives: 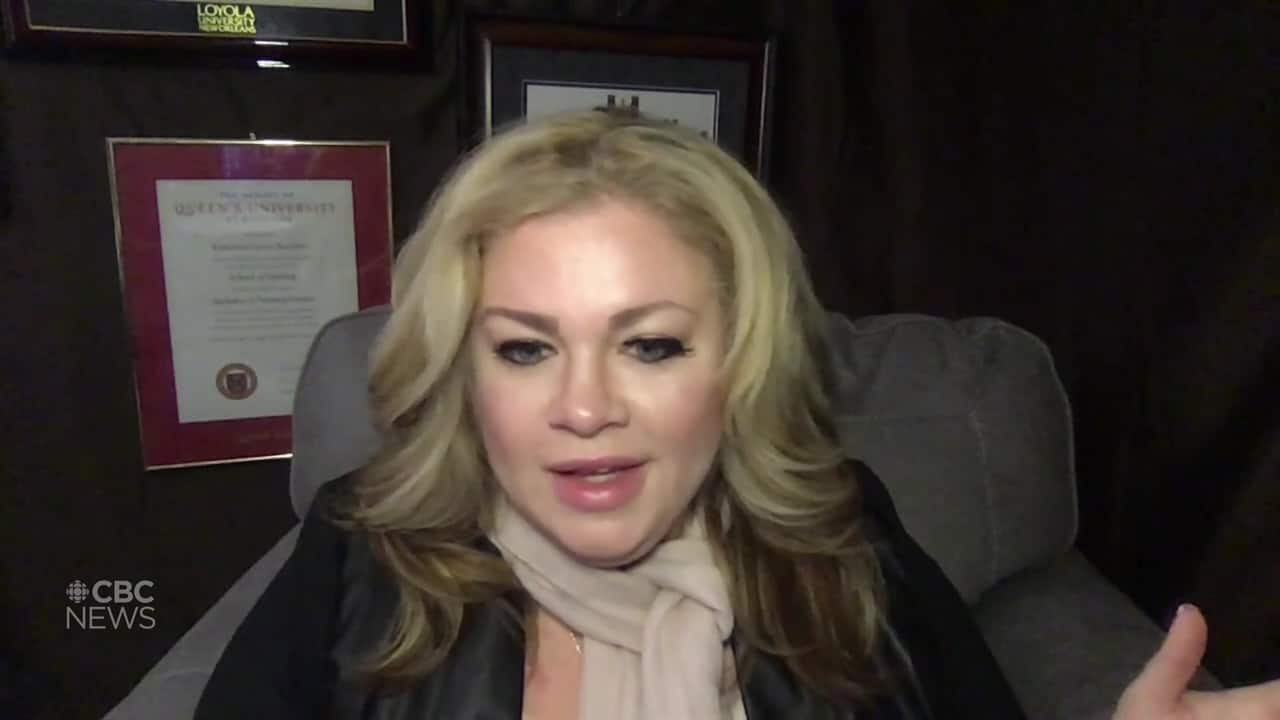 1 month agoVideo
0:50
Nurse scientist Kate Kemplin says more should have been done to fight COVID-19 in the U.S. early in the pandemic. 0:50

Kemplin criticizes the U.S. government for its handling of the pandemic.

"If the response had been by the book, there could be over a hundred thousand Americans alive right now, and that's devastating," she said.

"Individual states are scrambling to take care of their citizens, to protect their health care workers and clinicians, taking care of patients ... I understand that many people are not in line with mandatory mask mandates or shutting things down again, but there comes a point where individual preferences really have to take a back seat to public and national health."

Election is a 'very triggering topic'

Windsorite Nikki Hillis-Walters has been working on the front lines as a nurse in Michigan at Beaumont Hospital in Grosse Pointe.

"Living here, whoever gets elected, it impacts me directly," she said.

When the pandemic hit, Hillis-Walters was forced to choose between her nursing jobs in Michigan and Windsor. She chose her job in the Detroit area, eventually making the permanent move with her family in July.

She said there's a lot of tension in Michigan in anticipation of the election.

"It really is like a hot, very sensitive, very triggering topic for a lot of people over here," Hillis-Walters said. 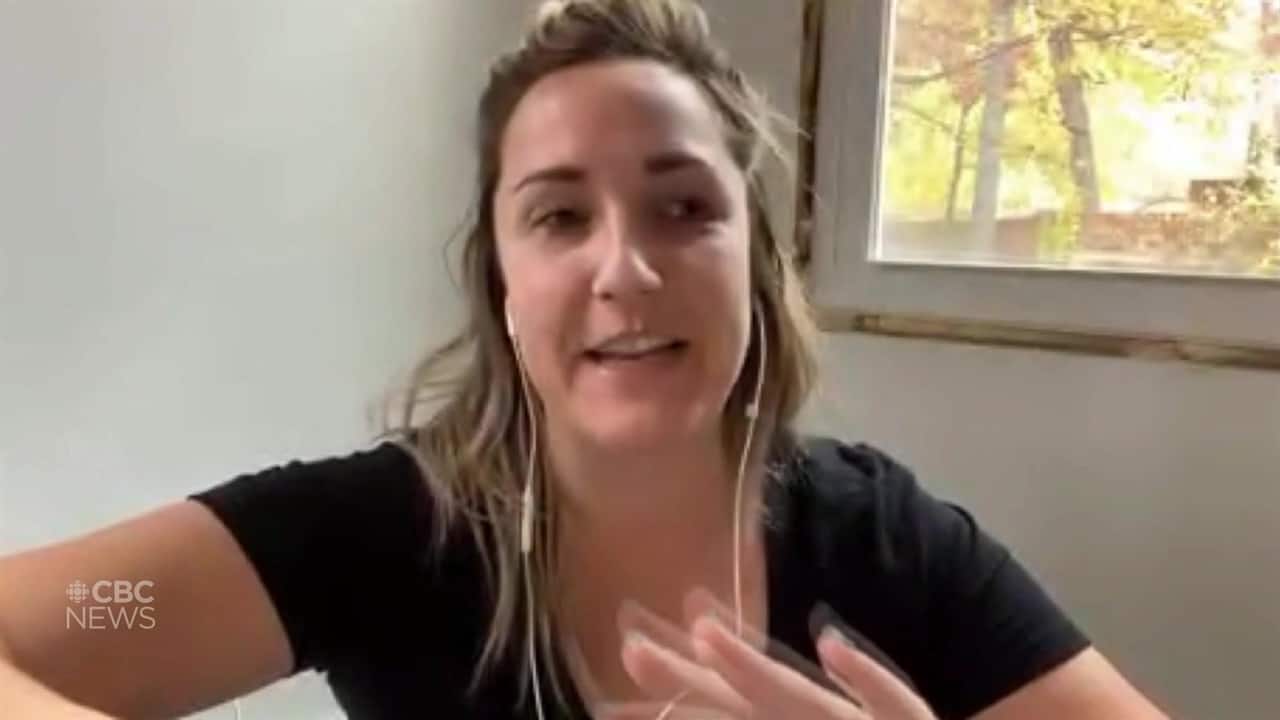 1 month agoVideo
1:09
Windsorite Nikki Hillis-Walters, a nurse working and living in the Detroit area, encourages Canadians to be supportive of Americans at this time. 1:09

Early on in the pandemic, Hillis-Walters said she felt helpless, describing the situation as unlike anything she'd ever seen before, adding that her hospital was "maxed out" in March and April.

While Michigan is experiencing another surge, with a record 3,338 cases recorded on Saturday, Hillis-Walters said that so far, the hospitalization rates haven't been as bad this time around, and she hopes it doesn't go back to what it was in the spring.

She said that mask wearing has made a real difference.

Trump, who was diagnosed with COVID-19 earlier this month, has largely played down the threat of the virus, including in a video message to Americans after he returned to the White House following hospital treatment.

"Don't let it dominate your lives," he said at the time.

Hillis-Walters said that was an upsetting message to hear.

"Easy to say, when you [have] access to the best of the best," she said. 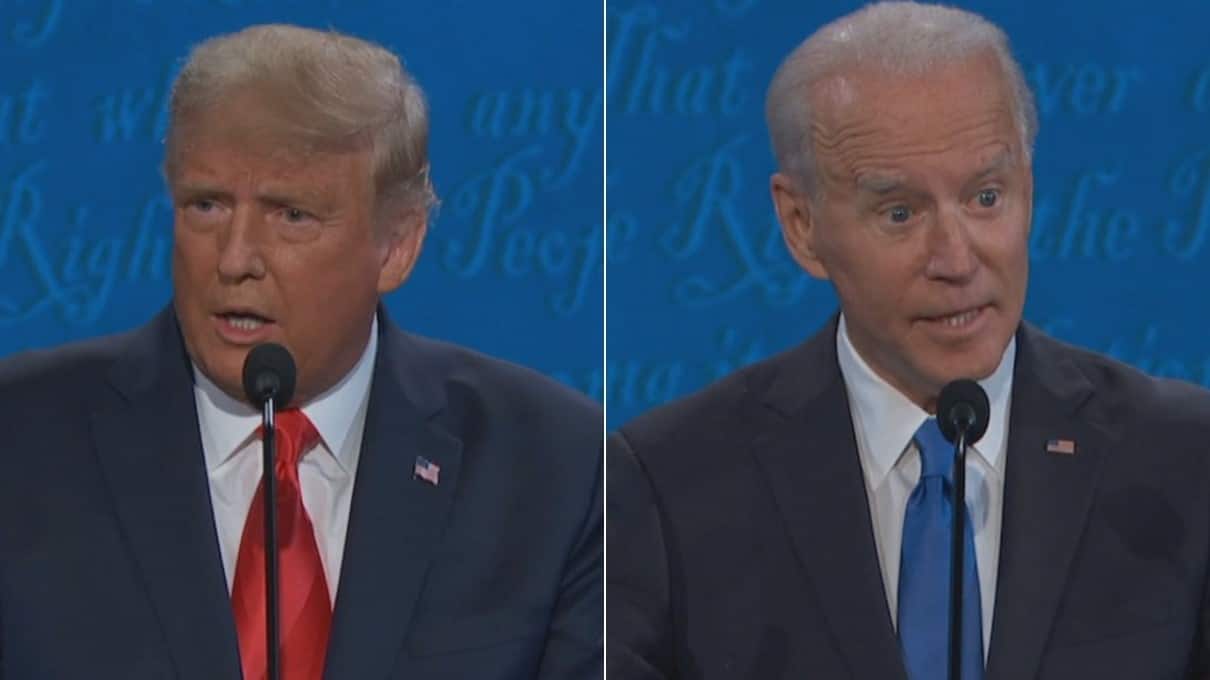 Kemplin explained that ultimately, regardless of politics, there's only one way to respond to a pandemic.

"That is to have your scientists and clinicians leading the way, and to get out of their way," she said.

"Clinicians are tired," Kemplin said. "It's been a long pandemic on both sides of the border."

Hillis-Walters hopes that Canadians can offer Americans some kindness, as they observe from afar.

There's a need for compassionate leadership moving forward, she said.

"I would love to see my patients that come through the door be able to have [primary care physicians], to be able to afford their medications, to be able to feel like they can seek medical attention and not be like, having to choose between their home and health care," she said.

Kemplin has already sent in her mail-in ballot and hopes other Americans living Canada will do the same.

She added that it's important that Canadians pay close attention to what's happening in the United States as well.

"If you're alarmed by it, if it's caused you concern. It didn't happen in a vacuum, and it didn't happen overnight. Divisiveness is literally killing Americans right now, they're dying," she said citing both racism and the pandemic.

The pandemic has caused about 225,000 U.S.deaths and left millions of Americans jobless.