Caesars Windsor is closed after than 2,300 workers voted to strike. Here's what that means for the casino, hotel guests and people with tickets for upcoming shows.

Caesars Windsor is closed after than 2,300 workers voted to strike.

Here's what that means for the casino, hotel guests and people with tickets for upcoming shows.

Why are the workers striking?

Fifty-nine per cent of workers who voted called for a strike. Unifor Local 444 President James Stewart said the failure to ratify the tentative contract comes down to financial frustrations for employees. 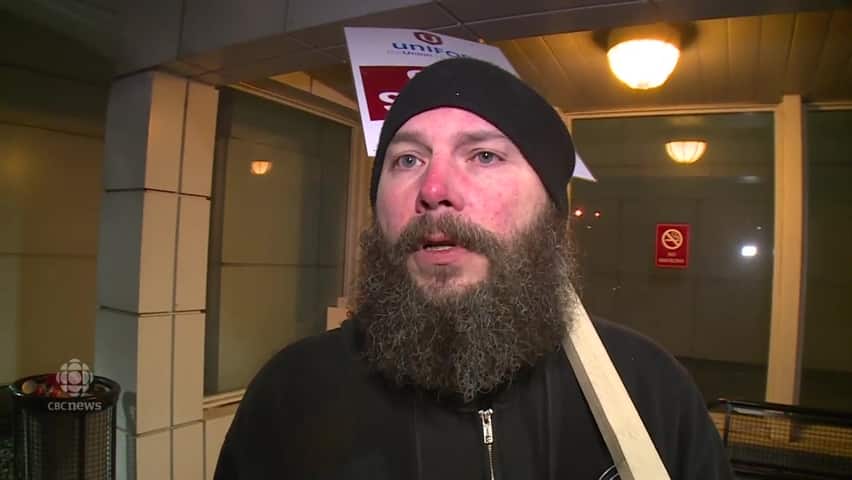 Caesars workers on why they chose to strike

"A lot of what we heard was respect issues. But on top of that there was a real sense that they wanted more in terms of the financial gains. Wages were important," he said. "They were very clear that they want some of that back in this agreement."

Caesars is apologizing to customers

Kevin Laforet, regional president for Caesars Entertainment, said he was disappointed by the outcome of the vote.

"We felt the agreement was fair and sustainable," he explained. "We will be meeting with Unifor to discuss next steps. I personally want to apologize for any inconvenience this causes our customers."

The casino is closed

You can listen to the update Caesars is sending out in this video. <br><br>People are flowing out of the casino - hotel guests being told they can check out tomorrow. <a href="https://t.co/ZvTZDPWW3X">pic.twitter.com/ZvTZDPWW3X</a>

Hotel guest have until 11 a.m. to checkout

Stewart said even though the strike began at 12:01 a.m., guests staying in the hotel can still have until the usual checkout time to leave.

All hotel reservations booked between April 6 and April 12 have been cancelled. For more information call 1-800-991-8888 or email vipservice@caesarswindsor.com

Updates on any future cancellations because of the strike will be provided by email before the arrival date.

Johnny Reid's Friday night show has been postponed. Anyone with a ticket can hold onto it until the next show date, which has not yet been determined.

All other future shows at the Colosseum will remain scheduled for their original date until further notice.

Refunds for postponed shows will be made through the same method that was used to buy the tickets — box office refunds will be made after the strike ends.

When will Caesars reopen?