What are 'bath salts'? A look at Canada's newest illegal drug

The federal government is taking steps to crack down on a designer street drug called bath salts, which has gained notoriety in the last year after violent incidents in the U.S. Here's a closer look at Canada's latest illegal substance. 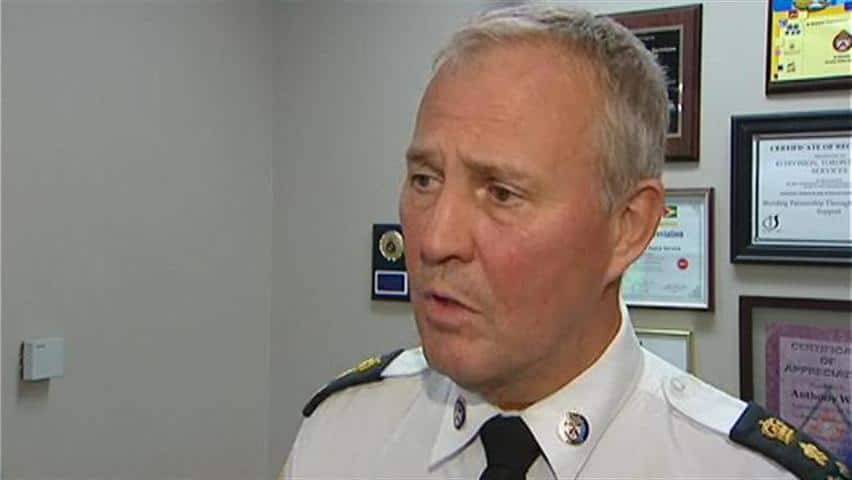 The federal government is taking steps to crack down on a designer street drug called bath salts, which has gained notoriety in the last year after violent incidents in the U.S.

Under new federal rules to be announced Sept. 26 by Health Minister Leona Aglukkaq, methylenedioxypyrovalerone (MDPV), the key ingredient in bath salts, has been banned in Canada.

What are Bath Salts?

Bath salts are a powdered drug that contains at least one amphetamine-type substance.

Typically that is methylenedioxypyrovalerone, known as MDPV. But it can also be either methylone or mephedrone.

Like any designer drug, the exact composition of each batch can vary widely and in this case the drug can be smoked, snorted or injected.

What are the effects?

MDPV speeds up the central nervous system and produces a number of powerful effects typical of amphetamines.

These can include hallucinations, paranoia and violent behaviour. Other side-effects can include an increased risk of a heart attack, kidney failure, liver failure and suicide.

Media reports have cited users who have a markedly increased tolerance for pain.

In an email to CBC News, Health Canada's Gary Holub wrote that "MDPV use has also been associated with severe panic attacks and anxiety, as well as hallucinations and psychosis."

One user from Nova Scotia described his experience on the drug to CBC News: It "felt like I wanted to kill me or kill somebody else. Horrible feeling of sketchiness, constantly looking over your shoulder or peeking out around your curtains or windows, hiding under the blankets."

How addictive is MDPV?

Dr. Heidi-Marie Farinholt of Aberdeen Hospital in Nova Scotia told CBC News that this concoction is one of the most addictive drugs out there.

"It is extremely dangerous. So you take cocaine and multiply it by a factor of 10 and you have this," she said.

Why are they called "bath salts?"

While the exact origins of the name remain unclear, the euphemistic name is likely intended to make the drug sound innocuous and easier to distribute.

The name may also come from the resemblance the white crystals share with legal bath products, such as Epsom salts.

Other street names for the drug include ivory wave, vanilla sky, monkey dust and hurricane Charley.

What is the government doing to deal with the drug?

Effective in the fall, MDPV will be categorized as a schedule I substance under the Controlled Drugs and Substances Act, placing it in the same category as heroin and cocaine.

Methylone and mephedrone, both used as an alternative to MDPV in bath salts, are already illegal.

Where are bath salts found in Canada?

The drug is most common in Atlantic Canada but concern about the drug by law enforcement officials is growing across the country, according to Barry MacKnight, vice-president of the Canadian Association of Chiefs of Police and the Fredericton police chief.

Incidents of bath salt-related violence were reported recently in Calgary and Toronto.

The drug is typically sold on the streets, but can sometimes be obtained over the internet or in head shops, according to media reports.

How hard is the drug to detect?

Like most synthetic drugs, MDPV can't be detected by drug-sniffing dogs or in urine samples.

Distributors further frustrate law enforcement by labelling it as a common everyday substance such as plant food or insect repellent.