Wendy Mesley disciplined for use of 'offensive language' on 2 occasions

CBC News host Wendy Mesley has been disciplined after an internal investigation found she used "offensive language on two separate occasions during editorial meetings," both the host and CBC confirmed Thursday.

Host apologizes for use of racial epithet during editorial meetings, after internal investigation

CBC News host Wendy Mesley has been disciplined after an internal investigation found she used "offensive language on two separate occasions during editorial meetings," both the host and CBC confirmed Thursday.

The first incident took place last fall, according to a statement from Chuck Thompson, CBC's head of public affairs, "while discussing a book title, and then again more recently in preparation for a piece on anti-racism."

Thompson did not clarify what punishment Mesley was handed. Mesley was suspended from hosting on June 9 after she said she "used a word that should never be used" during an editorial discussion about race.

Mesley posted a lengthy statement on Twitter on Thursday, addressing the now-concluded investigation. "I used a word, and yes, it's the word people think," she wrote. "I thought that by saying the word, I was somehow exposing the truth. I now realize that my abuse of the word was harmful. I hurt my colleagues, my team and the CBC. For that I am deeply sorry and ashamed.

"Words are powerful. And when people of power use certain words, we abuse our privilege."

Please take a look at the following <a href="https://t.co/2qSVbzmdSV">pic.twitter.com/2qSVbzmdSV</a>

Mesley also described in her statement an incident from September 2019 when she said she used the same racial epithet while preparing for an episode of The Weekly about Bill 21, a law in Quebec that bars public school teachers, police officers and government lawyers, among other civil servants, from wearing religious symbols — like hijabs or turbans — while at work.

Mesley said she referenced the title of a 1968 book by journalist Pierre Vallières, the title of which includes the N-word, and which she called "one of the more influential tomes of Quebec political thought."

"The book uses the full word, and argues that white francophones are victims of discrimination … I said the full title in the meeting," she wrote.

"Shortly after, my colleague told me that using that word had made people deeply uncomfortable. I wish I'd treated that more seriously, instead of assuming it was OK because my intentions had been to share outrage and understanding, not to offend.

"It is in the same context that I used the word while preparing our recent episode in the wake of the killing of George Floyd. I thought that by using the word in reference to journalism I was shining a light on anti-Black racism. I now realize that I did the opposite and I am now one example of the problem."

CBC suspended the remaining season of The Weekly, the news program Mesley hosts on Sundays, on June 12. Thompson would not comment on Mesley's description of the word she said, while CBC News editor in chief Brodie Fenlon declined to comment and deferred to Thompson's statement on the issue.

Andray Domise, a contributing editor at Maclean's magazine, told CBC's Eli Glasner on June 9 that the incident is "emblematic of what it's like to work in Canadian media and Canadian journalism: that everything is just a one-off scenario."

"We want to look at it as a series of one-offs, little blunders that we can fix," he said. "But that's exactly how systemic racism works."

The incident comes amid a broader reckoning about racism in journalism and broadcasting, brought on by protests against police brutality and anti-Black sentiment. On Monday, Ben Mulroney stepped aside as the co-anchor of CTV's entertainment show eTalk after the network dropped his wife Jessica, a stylist, following an online dispute with Black influencer Sasha Exeter. On Wednesday, Mulroney's eTalk co-host Elaine Lui publicly apologized for past racist and homophobic comments she wrote in her gossip blog in the 2000s. 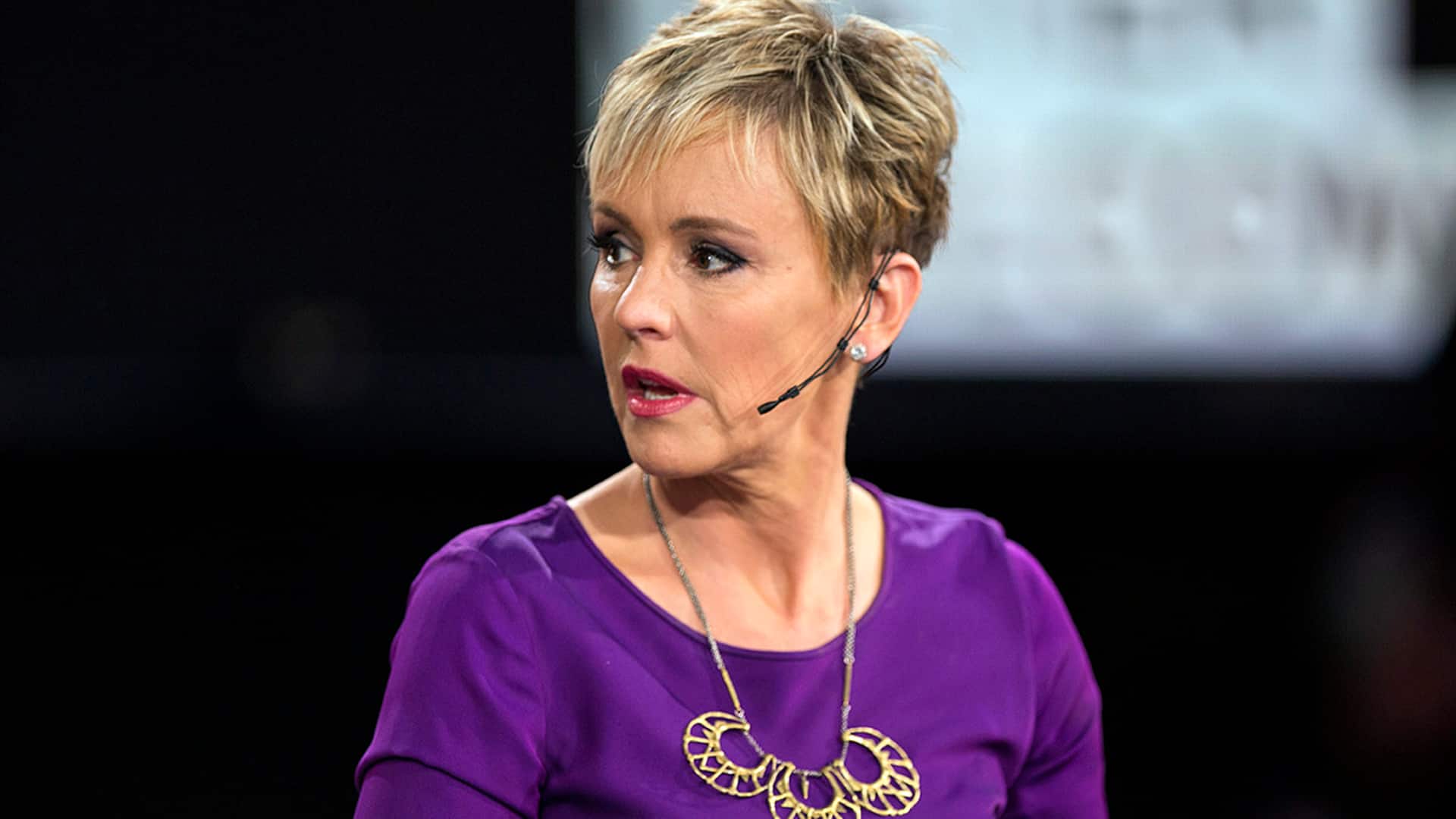 Wendy Mesley off air over ‘careless’ language in meeting

7 months agoVideo
2:06
CBC’s Wendy Mesley will be off the air pending an investigation, after, in her words, she “used a word that should never be used” during an editorial discussion. 2:06
CBC's Journalistic Standards and Practices|About CBC News