As fear of coronavirus spreads, business drops more than 30% at Toronto Chinese restaurant

The operators of a popular Chinese restaurant in downtown Toronto say some owners are contemplating shutting their doors, as businesses begin to feel the effects of the deadly Wuhan coronavirus outbreak.

‘People are considering shutting their doors down,’ manager says

The operators of a popular Chinese restaurant in downtown Toronto say some owners are contemplating shutting their doors, as businesses begin to feel the effects of the deadly Wuhan coronavirus outbreak.

"The fact that we're seeing about 30, 35 per cent decline speaks to the fact, I think, that it is having a lot to do with coronavirus misinformation," Liu told CBC News.

"A lot of business owners that we know have been calling us, asking how's business," she added.

"We haven't seen a lot of the blatant racism that other fellow business owners have experienced in the last couple of weeks, but they're getting calls, they're getting people threatening them, telling them to go back home where they came from."

WATCH: The operators of Yueh Tung restaurant say business has dropped since coronavirus hit the headlines. 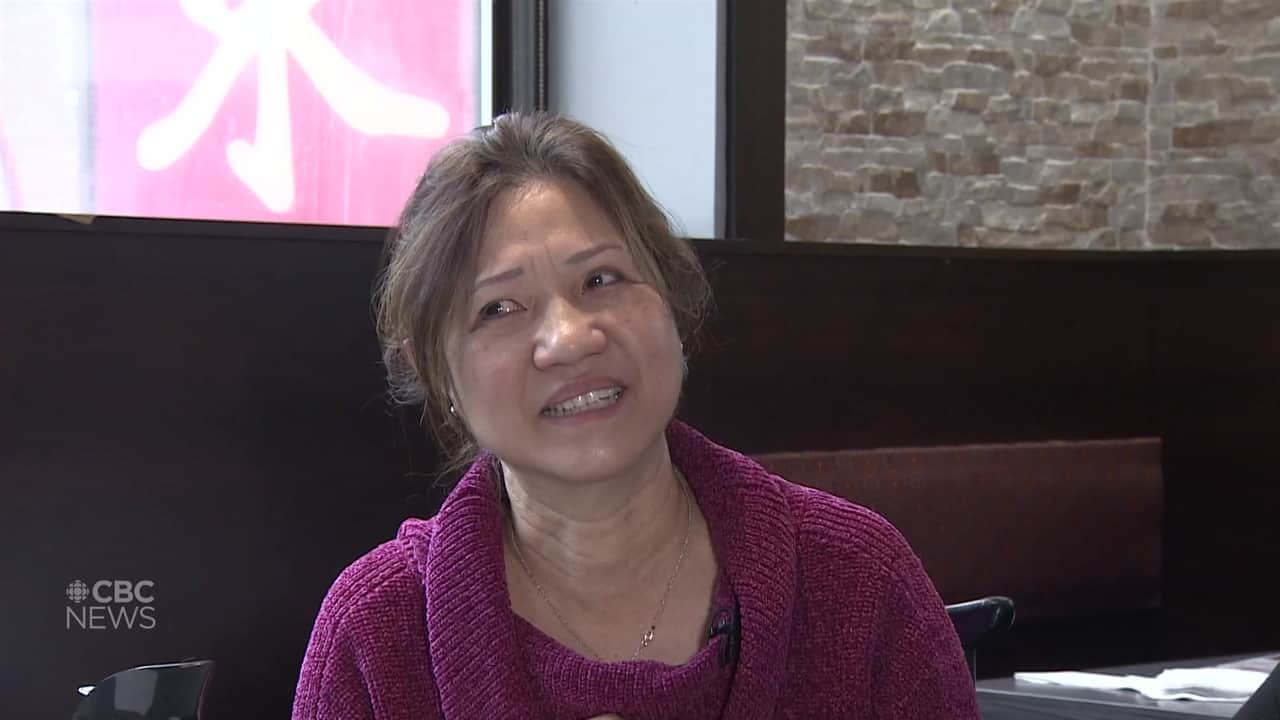 1 year ago
2:19
The operators of Yueh Tung restaurant say business has dropped more than 30 per cent in recent weeks. 2:19

Liu said these businesspeople have never lived in Wuhan and come from places as diverse as India, like her family, and Jamaica.

"The fact that people are calling businesses, hardworking business owners who've contributed to the city and telling them to go back home where they came from, it's not funny," she added.

The World Health Organization (WHO) has declared a global health emergency over a new coronavirus that has killed at least 563 people in mainland China, with cases confirmed in the Asia-Pacific region, Europe, North America and the Middle East.

On Thursday Ontario public health officials said 62 people are currently being tested for the coronavirus, but reaffirmed the risk to the public remains low.

Liu said there is a lot of misinformation and miseducation about the coronavirus, and this has kept some people from going out, and inspired some to specifically target Chinese restaurants and Chinese businesses.

"A lot of business owners, including ourselves, are trying to figure out operationally what steps we need to take now, whether that's closing up for an extra day, switching hours of our team, and people are also considering shutting their doors down just because business is so bad," she said.

Liu's mother, Mei Wang-Liu, who owns Yueh Tung restaurant, said the fallout from coronavirus is being felt by Chinese business owners throughout the Greater Toronto Area.

"With the coronavirus going on now, it does impact all of us, especially Chinese restaurants," Wang-Liu told CBC News.

"A lot of them, from what I hear, have been shut down in Markham. Close to Chinatown, people are scared. When someone says, 'Oh, [let's go] to a Chinese restaurant,' you don't feel like going because you're scared of catching the coronavirus."

Craig McCarten, a long-time Yueh Tung customer, said he keeps himself informed so he knows there's no reason for him to stop visiting one of his favourite restaurants.

Additionally, he said General Tueh's chicken is the best in the city.

McCarten also had high praise for the staff.

"At the end of the day they're all so very helpful and kind every day and it's just great. They're all so welcoming," he said.

His message to people who have been boycotting the restaurant is that they should educate themselves.

"There's no reason to stay away from any place at this point, it seems. So, until then I'm going to come to eat the best General Tueh's in the city," McCarten said.

Paul Huang, the founding president of the Oriental Culinary Arts Society, says while people usually associate Chinese businesses with Chinatown, there are lot of them in Scarborough, Richmond Hill and Markham, and they are all being affected.

Huang said some owners have told him that business is down by as much as 50 per cent.

"If you've ever been to an uptown restaurant, like in Scarborough or Markham [in the afternoon], there is a line up. You have to get your number. Now you can just go and walk in," Huang told CBC News.

"You feel it right away, there is something missing."

Tonny Louie, chair of the BIA in Chinatown, has been going do-to-door talking to merchants and the message is the same from all the restaurant owners — business is down.

"Restaurants have been hit the most. They don't see as many customers, number one. And number two, they are opening later and closing down sooner, so maybe they're expecting the worst to come too," Louie told CBC News.

"It's pretty bad. It's [as] bad as when we had the SARS. I think in the next few weeks if we don't have a global situation on our hands, then maybe things will improve."