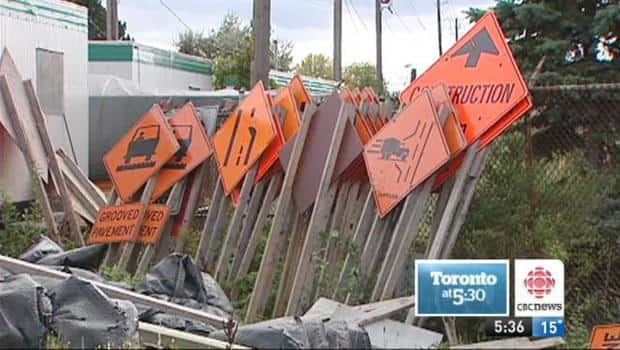 7 years agoVideo
2:20
A long-awaited report on the Oakville gas plant is coming Tuesday. 2:20

On Tuesday afternoon, Auditor General Bonnie Lysyk will release a report that details the costs associated with scrapping the Oakville power plant and then moving it to the Kingston area.

The governing Liberals had previously pegged the cancellation costs at $40 million, but the Ontario Power Authority has since suggested it could be as much as $310 million. Opposition parties believe it may end up being even higher.

A report on a separate gas plant cancellation in Mississauga came out earlier this year, with the auditor general putting the costs in that case at $275 million — above the $190 million that the Liberals had estimated.

A day ahead of the latest report's release, Premier Kathleen Wynne said she had asked the auditor to determine the costs of the Oakville plant cancellation because the public wanted that information.

"There were things that happened in terms of relocation of the gas plants that shouldn't have happened. I've apologized for that," Wynne said Monday.

"I'm not defending those decisions. In fact, I've said that there were decisions that were made that shouldn't have been made."

Wynne is scheduled to respond to the auditor’s report at 5 p.m. ET on Tuesday.

Click on the video above to see a full report from the CBC’s Genevieve Tomney.