Here are 3 ways to improve police oversight and accountability in Ontario, experts say

To improve police oversight in Ontario, the provincial government must make significant changes to the legislation that regulates police officer conduct and discipline, experts say.

To improve police oversight in Ontario the provincial government must make significant changes to the legislation that regulates the conduct and discipline of officers, experts say.

CBC News reviewed 10 years of Toronto police disciplinary hearing decisions to examine the kinds of alleged misconduct that end up at the tribunal and the penalties officers face as a result.

The first two stories based on that analysis revealed how very few Toronto cops are fired at the tribunal despite criminal convictions — and that most complaints and charges through Ontario's police watchdogs don't lead to internal police disciplinary hearings.

Throughout the reporting for this series on police discipline CBC News asked experts and stakeholders how they would change police oversight in Ontario to improve transparency and accountability for both police services and the public.

While experts say there's no gold standard system for police oversight that's worth adopting as a whole, here are three changes they say would improve the current model in the province.

1. Give the agency that reviews public complaints more resources, power

The Office of the Independent Police Review Director (OIPRD) receives and reviews all public complaints about police officers in Ontario. But right now, it doesn't have the capacity to investigate all of those complaints internally, so the majority of complaints are referred back to the police service where the complaint originated — then that service's professional standard's unit investigates.

Toronto lawyer Avvy Go says most of her clients who file OIPRD complaints are disheartened when that happens.

"It's not a fair process to ask the police officers to investigate their own officer," said Go.

"We kind of have to move away from that model if we want the public to be confident in the system and confident that oversight is working properly."

WATCH: Toronto lawyer talks about why police shouldn't investigate themselves 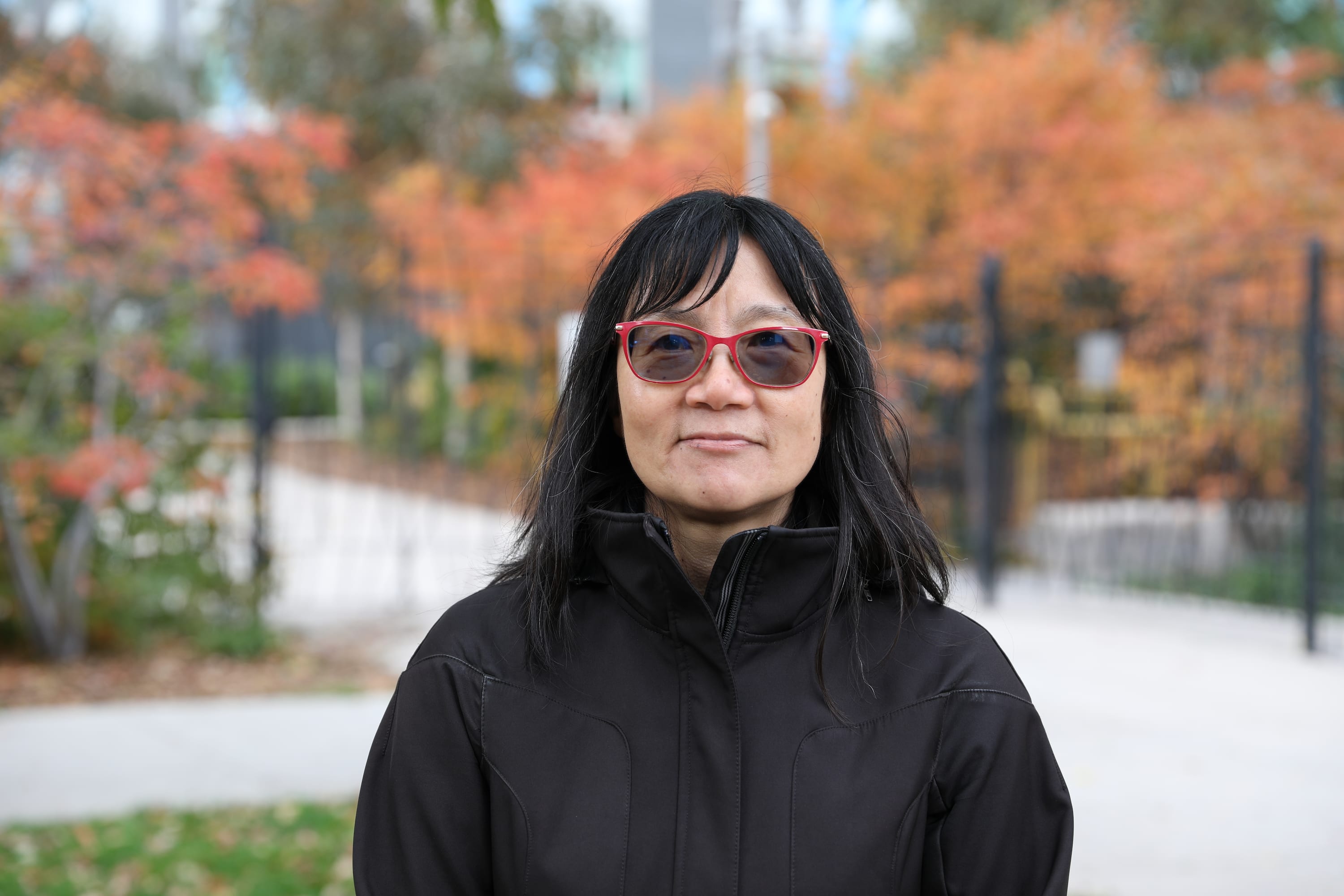 1 month agoVideo
0:45
Avvy Go, director of the Chinese and Southeast Asian Legal Clinic, talks about why her clients want independent investigators to look into their complaints about the police. 0:45

Go, the director of the Chinese and Southeast Asian Legal Clinic, told CBC News she thinks independent investigators should always handle complaints from the public.

And she's not alone.

The former chair of the Toronto police service board says the way professional standards units are set up in police services puts officers in a bind.

"Somebody serving in professional standards, they know that it will be three years or five years, then they'll go back to the ranks," said Alok Mukherjee.

"How fearless, how independent can they be when they know that if they get a bad reputation it will follow them?"

In his 2017 review of independent police oversight, Justice Michael Tulloch recommended that the OIPRD should investigate all public complaints to "help foster public trust in not only the complaints system, but policing more generally."

The Ontario Court of Appeal judge also recommended that the OIPRD should have the power to lay disciplinary charges against officers instead of directing a police chief to do so, and that the police oversight agency be given the discretion to investigate an incident where no public complaint has been made under certain circumstances.

Many of Tulloch's recommendations — including that all public complaints be investigated by the OIPRD — were adopted in the Safer Ontario Act. The sweeping police reform bill from the previous Ontario government was passed, but never took effect before Kathleen Wynne's Liberal government lost power.

Once Premier Doug Ford's government took office it quickly stopped those changes from coming into force.

Since then, the Ford government has passed its own reform legislation called the Comprehensive Police Services Act, which rolls back some of the oversight changes in the Liberal bill and will replace the Police Services Act when it comes into effect.

CBC News requested an interview with Ontario Attorney General Doug Downey for this story to ask why it was not adopting many of Tulloch's recommendations, but he declined.

Instead, Downey's office provided a statement explaining some of the changes the Ontario government is making to police oversight with its own legislation.

"This legislation will enhance police oversight in Ontario by creating a simpler system for public complaints, reducing delays in the investigative process, and ensuring greater accountability," said the statement.

The government did not explain how the public complaints system will be simpler, but the oversight agency handling those complaints will have a new name. The OIPRD will be replaced by the Law Enforcement Complaints Agency (LECA).

The LECA will not investigate all public complaints itself, as experts have suggested, but it will have the power to start an investigation without a complaint if it determines it's in the public interest to do so, as Justice Tulloch recommended.

2. Expand the mandate of the Special Investigations Unit

Ontario's other police watchdog, the Special Investigations Unit (SIU), investigates reports involving police where there has been death, serious injury or allegations of sexual assault.

That's a pretty specific and limited scope of potential criminal behaviour the watchdog is allowed to investigate, according to Erick Laming, a University of Toronto PhD candidate in criminology.

"[The SIU] could expand their mandate," said Laming, whose research is focused on police oversight.

"Some of the other agencies across Canada can investigate domestic violence with officers and other types of misconduct."

One of those other agencies is Nova Scotia's Serious Incident Response Team (SIRT), which can investigate domestic violence involving officers. Laming says that off-duty conduct is a big part of the reason why SIRT lays more criminal charges by percentage against officers it investigates than any similar agency in the country.

Since domestic violence isn't part of the SIU's mandate, the public doesn't know how many police officers are investigated for those kinds of alleged assaults.

Laming told CBC News an expanded mandate would mean greater transparency with that information and that those kinds of cases would be handled by independent investigators.

Tulloch's police oversight review also recommended giving the SIU discretion when it comes to its mandate. The judge's report said the police watchdog should be able to launch an investigation whenever it's in the public interest.

The Ontario government's new Special Investigations Unit Act — which has not yet come into effect — does not make that change to the watchdog's mandate.

In the current system, disciplinary hearings are adjudicated by a senior officer designated by a service's chief of police.

As with investigations, where police often still investigate their own, experts say that police should not be the ones disciplining their own officers for serious misconduct.

Instead, they argue independent adjudicators should fill that role. And that recommendation is actually what's set to happen once the Ontario government's new legislation comes into effect.

"Importantly, under this new model, disciplinary hearings for police officers will be conducted by independent adjudicators," said a statement from the Attorney General's office.

A roster of those adjudicators will be maintained by the Ontario Police Arbitration and Adjudication Commission, which already appoints independent arbitrators to deal with disputes between police service boards and the union's representing officers.

The Attorney General's office would not tell CBC News when this change to disciplinary hearings would be implemented.