Canadian food policy analyst and writer Wayne Roberts died on Jan. 20 at the age of 76 after battling Leukemia, leaving behind his wife and children, but also a legacy of advocacy rooted in food security.

Roberts died on Jan. 20 of Leukemia, leaving behind his wife and children

Canadian food policy analyst and writer Wayne Roberts died on Jan. 20 at the age of 76 after battling leukemia, leaving behind his wife and children, but also a legacy of advocacy rooted in food security.

Roberts was highly respected for his work in food policy and his role as manager of the Toronto Food Policy Council from 2000 to 2010 where the Toronto Food Charter was developed under his leadership.

But Roberts was not only known and well-respected for his work in food advocacy and sustainability — he was a friend to many.

Anan Lololi, executive director of Afri-Can FoodBasket, considered Wayne Roberts a partner in advocating for food security, as well as a dear friend.

Lololi says he was encouraged by Roberts' work in food policy and sustainability within his own work in fighting for food justice and food sovereignty.

"He is the godfather of good food policy for Canada for the things that he contributed to food policy in Toronto and Canada at large," Lololi said.

Roberts worked as a leading member of the City of Toronto's environmental task force and helped develop a number of plans, including the Environmental Plan and Food Charter, which was adopted by city council in the early 2000s.

He was also a regular columnist for NOW Magazine focusing on issues of food insecurity, social justice and public health. The magazine named Roberts one of Toronto's leading visionaries of the past 20 years.

Roberts was an author of a number of books including Get A Life!, Real Food For A Change, and The No-Nonsense Guide to World Food.

It is with great sadness that the TFPC shares the passing of Wayne Roberts. He was a visionary in the food movement and his work inspired many. It is without a doubt that his remarkable legacy will continue to impact food policy around the world. He will be greatly missed. <a href="https://t.co/ziRy1d7VCk">pic.twitter.com/ziRy1d7VCk</a>

Lololi says he remembers Roberts bringing humour and wit to every conversation, casual or professional.

He described him as a people person who looked out for low-income folks and diverse communities within Toronto.

The pair last got to work together with the Black Creek community of Jane and Finch where they looked into food as medicine, but his legacy will live on for years to come both locally and nationally.

"As a person that's so highly respected in food policy development, it was an honour for me to work with him within this community," Lololi said.

"He's that type of person who really wants to get to the bottom of what the issue is so he can work with that particular community." 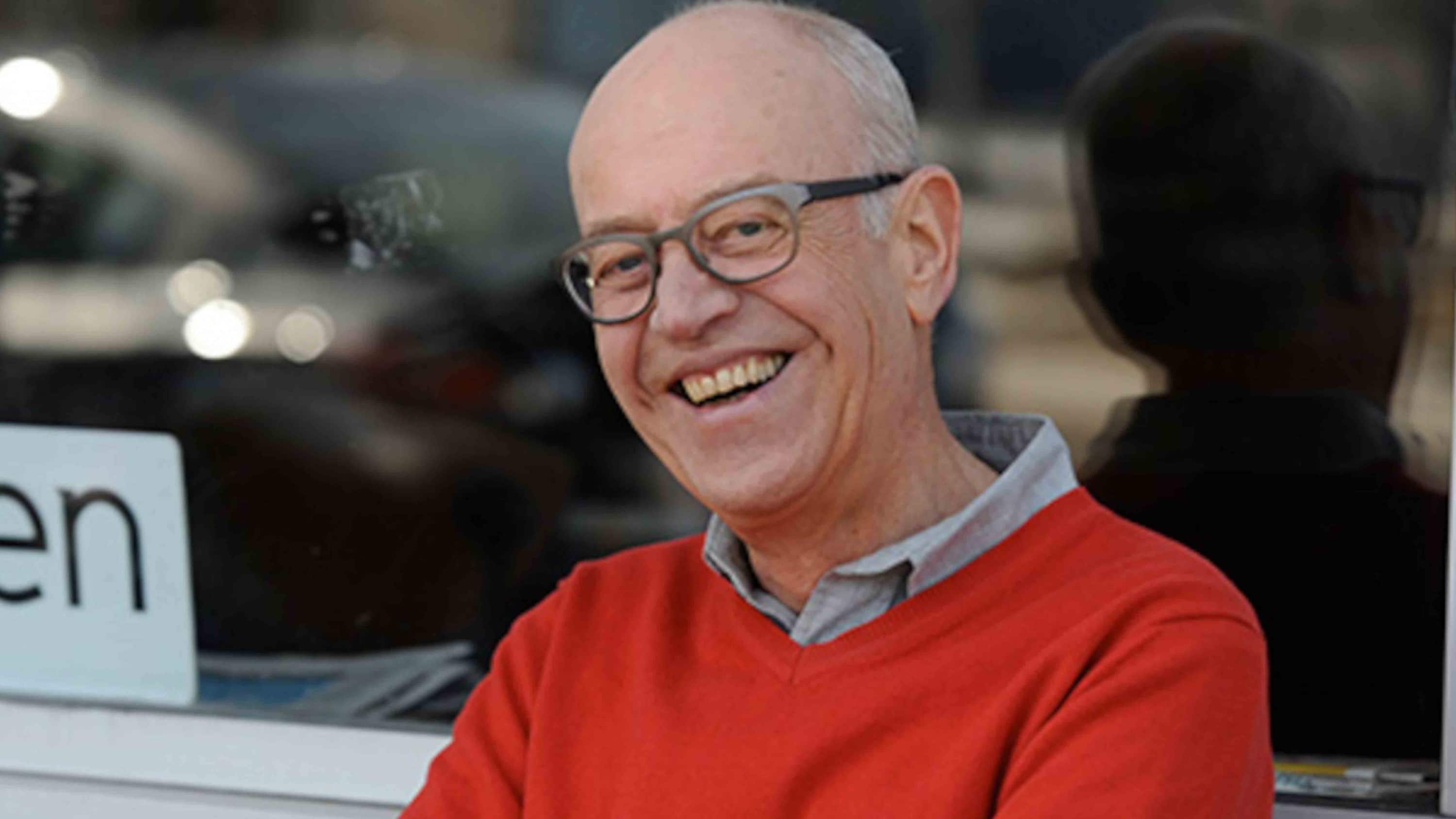 1 month ago
2:28
Wayne Roberts — a Toronto activist and writer — has died at the age of 76 of Leukemia. He leaves behind his wife and children, but also a legacy of advocacy rooted in food security. Natalie Kalata spoke with community members about how they're remembering him. 2:28

Roberts received the Canadian Environment Award for his contributions to sustainable living in 2002 and went on to receive the Canadian Eco-Hero Award in 2008.

Tammara Soma, an assistant professor at Simon Fraser University says although she was not related to Roberts, his death hit her "very, very hard."

Soma says Roberts was a "superhero" of hers.

Originally from Indonesia, when Soma first came to Canada as an undergraduate student, she distinctly remembers meeting Roberts for the first time. He was dressed in a carrot costume handing out carrots at the Royal Agricultural Winter Fair.

From that moment on, Soma says, Roberts offered his help and mentorship — something he would commonly do for anyone who wanted to take part in the food movement.

Soma, one of the founding members of the Toronto Youth Food Policy Council, says Roberts' efforts in helping give a voice to the youth in particular has made him a hero to many, not only her.

"He's a pollinator...he's like this beautiful dandelion, it just spreads everywhere, his positivity, his passion, his power," she said.

"I will always be fully indebted to him because of that."

Joe Mihevc, former Toronto city councillor, says one of his fondest memories of Roberts was his involvement in Toronto's re-integration of chickens in the city.

Mihevc said during the last meeting of the Toronto Urban Hen project, he pulled a prank on Roberts by giving him two chickens.

"The joy of that story is just the look on his face and I think it's the only egg that has ever been laid at city hall," he said.

"When someone in Toronto goes to a farmers' market or they harvest from a community garden or they see that their local grocery store has more local food in it — Wayne played a vital role in making that happen," he said.

"As he was dying, he and I would laugh a lot as we always did — and he and I coined the term 'radical happiest'," Harris said.

"Living with joy I think is the greatest lesson that I've learned from Wayne."

With files from Natalie Kalata