'I am not qualified to be president of the United States. Nor is the president-elect,' pundit says

Van Jones, a CNN political contributor and former White House policy adviser, spoke with reporters on Tuesday evening about the U.S. election ahead of a Toronto event organized by the Broadbent Institute.

Since Trump's win, which Jones believes was driven in part by what he called a "whitelash," there has been a spike in hate crimes and hate speech across the U.S.

"It can find a home in your country, too, if you don't stand up to it," Jones said. 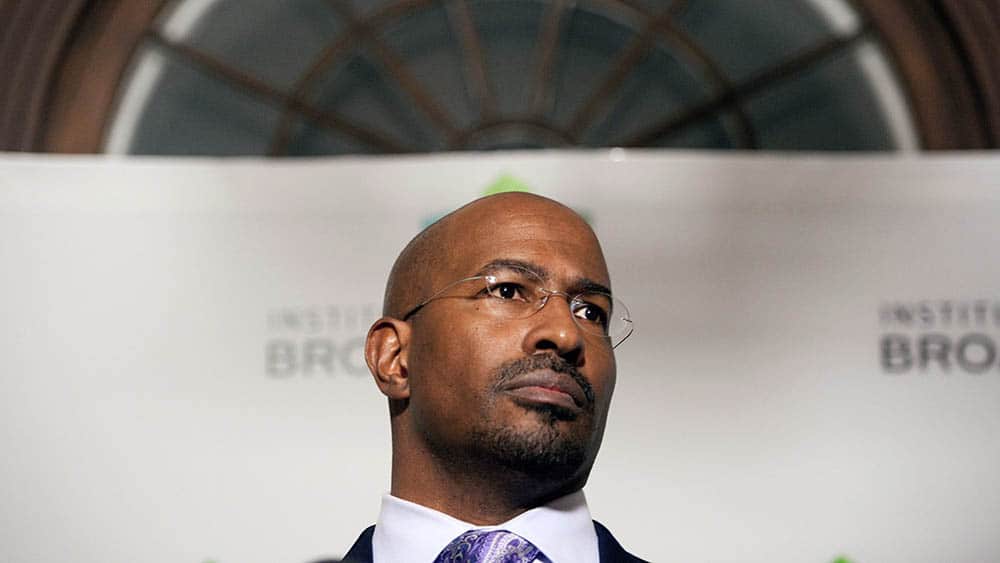 'It can happen in Canada too': Van Jones

4 years ago
0:37
Political commentator warns that 'hate wave' that CAN hit Canada 0:37

As for Trump, Jones said it's hard to tell what the president-elect will actually do once he's sworn in. He accused Trump of running one of the most irresponsible campaigns in history and said he hasn't done enough to condemn the white supremacist and neo-Nazi groups that have been emboldened by his win.

Trump did condemn an alt-right gathering in Washington that had featured Nazi salutes, during his meeting at the New York Times on Tuesday.

Jones said he still believes the wider public won't back Trump's plans to deport millions of undocumented immigrants with criminal records, or to suspend immigration from certain countries he said had ties to "Islamic terror."

Trump voters, he said, didn't sign up for the most extreme things Trump stands for. Jones said he believed millions of people who voted for Trump didn't actually like the candidate, but just couldn't bring themselves to vote for the Democrats.

"Most Americans right now are just heartbroken about the whole thing," Jones said, noting both major parties have major flaws — the Democrats for their elitism, while the Republican Party has become a safe place for bigots.

"The country is so divided over these two broken parties that nobody wants to go home for Thanksgiving dinner." 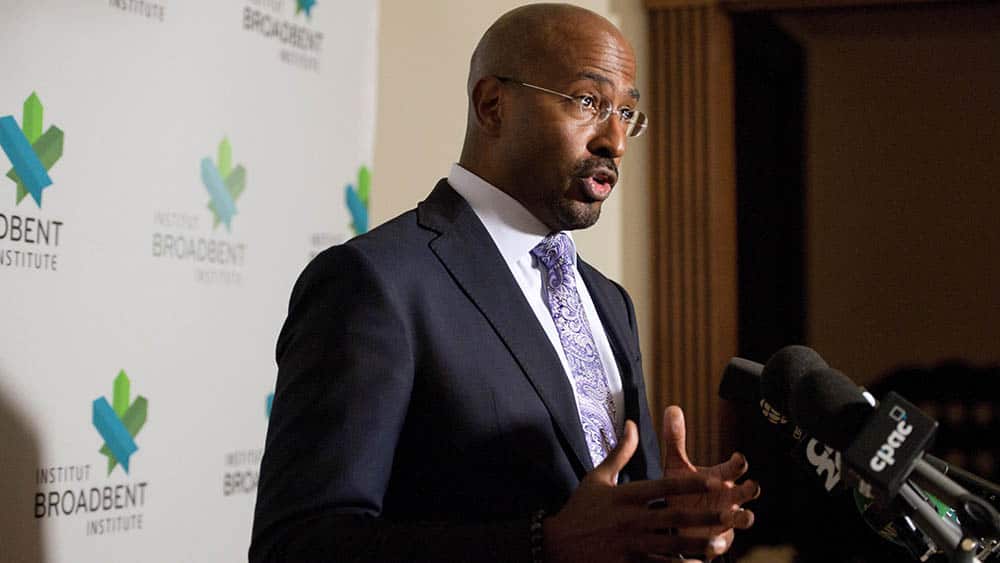 Jones also quashed speculation he'd run for the White House during the next federal election.

"I am not qualified to be president of the United States. Nor is the president-elect."

Jones was recently called a "star of the 2016 campaign" by the New York Times. He's also a civil rights activist and founded multiple social enterprises, including the Dream Corps, which promotes innovative policy solutions.