Ontarians seeking vaccine exemptions for their children would be required to attend an education session, according to legislation introduced by the provincial Liberal government. 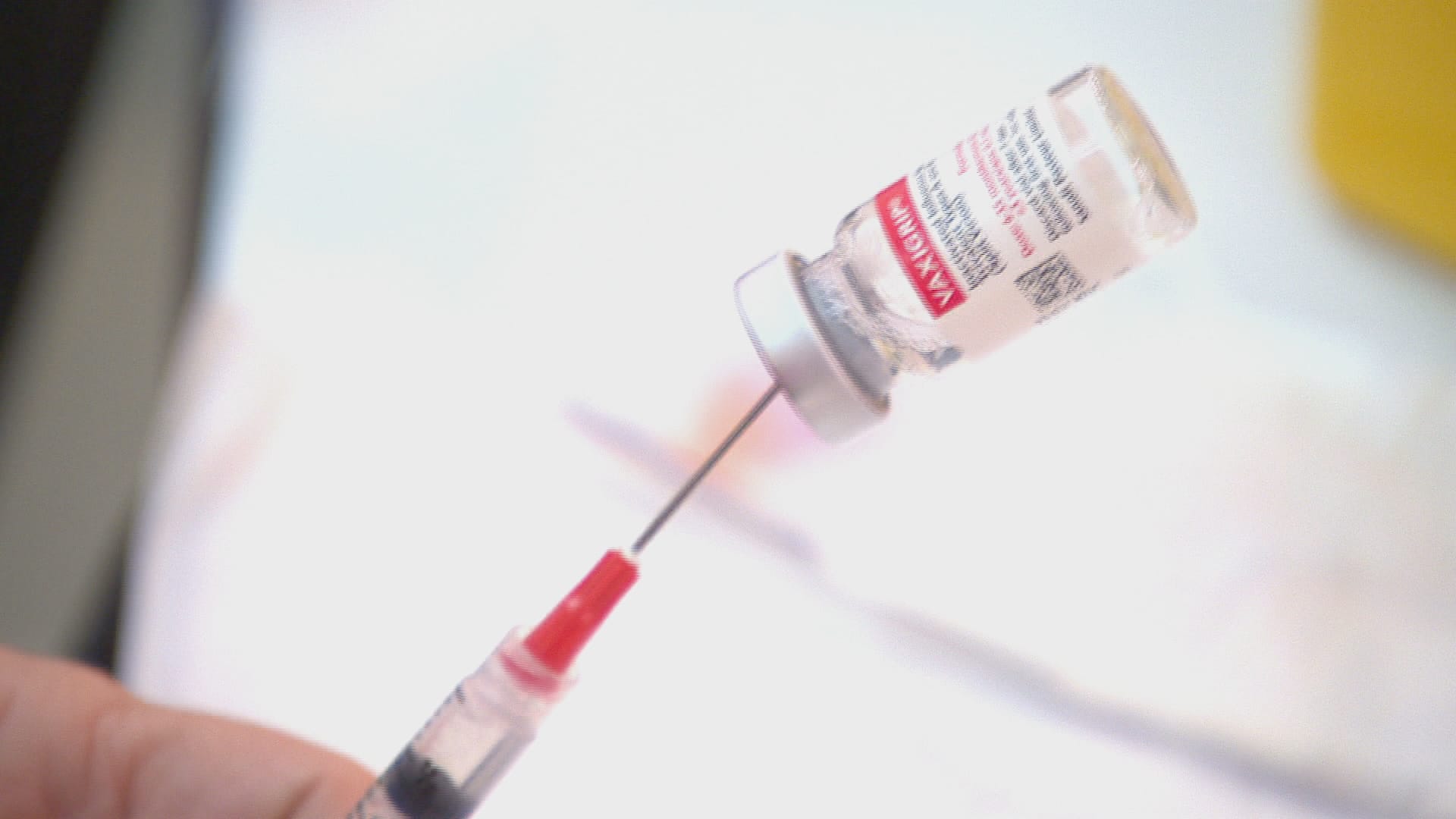 4 years ago
2:14
Vik Adhopia reports on a proposal to force parents who want vaccine exemptions to take an educational session 2:14

Ontarians seeking vaccine exemptions for their children would be required to attend an education session, according to legislation introduced by the provincial Liberal government.

If passed, the legislation would require parents to complete an education session offered by their local public health unit before children are exempted from getting vaccinated.

The legislation would also require health-care providers to report to the public health unit what vaccines are given to children, in an attempt to reduce school suspensions over out-of-date immunization records.

It currently falls on parents or guardians to ensure children's vaccination records are up to date, so the change would reduce that burden while strengthening the reporting system.

"Choosing to vaccinate your child protects them from disease, and it protects vulnerable children who can't get vaccinated for medical reasons. That's why it's important for parents to keep their children's immunizations up to date," Hoskins said Thursday in a statement.

"If passed, the proposed amendments to the Immunization of School Pupils Act would help parents and guardians make informed decisions about vaccination."

Under the Immunization of School Pupils Act, children must have received certain vaccines before they can attend school in the province, or have a valid exemption. These vaccines include diphtheria, tetanus, polio, measles, mumps, rubella, pertussis (whooping cough) and meningococcal disease. For children born in 2010 or later, the vaccine regimen includes varicella (chickenpox).

Fewer than 2% of parents request exemption

Ontario parents are required to produce a valid signed exemption form if they choose not to immunize their children for medical, religious or philosophical reasons.

For a medical exemption, parents-guardians must have their children's doctor complete the form. For religious or philosophical exemptions, parents must fill out an exemption form, as well as an "affidavit instruction letter" that indicates which vaccines the children should be exempted from receiving.

In 2014, Ontario's then chief medical officer of health, Dr. Arlene King, told CBC that fewer than two per cent of parents request an exemption. The province does not keep records breaking down how many seek one for medical, for religious or for philosophical reasons.

However, measles outbreaks over the last couple of years, as well as high numbers of children who have fallen ill with whooping cough or chicken pox, have public health officials worried about whether a growing number of parents are distrusting vaccines.

The Canadian Paediatric Society says as many as 20 per cent of parents are hesitant about vaccines. This means they either have concerns about immunization, or they are outright delaying or refusing recommended vaccines.

Last year, public health officials blamed whooping cough outbreaks in several provinces and the Northwest Territories on lower vaccine immunity and encouraged residents to keep their immunizations up to date.

King told CBC there is a lot of unfounded, unsubstantiated information and myths about vaccines, and recommended that parents speak to their health-care provider if they have questions.

Details about the pre-exemption education sessions that the province is planning under the proposed legislation will be developed during consultations with public health units "and other stakeholders," according to the statement from the ministry.

Meanwhile, parents who are unsure if their children's immunization records are up to date are urged to contact their local public health unit.