A retiring school trustee is urging the premier and the provincial education minister to get involved in a clash among leaders at the Toronto District School Board. 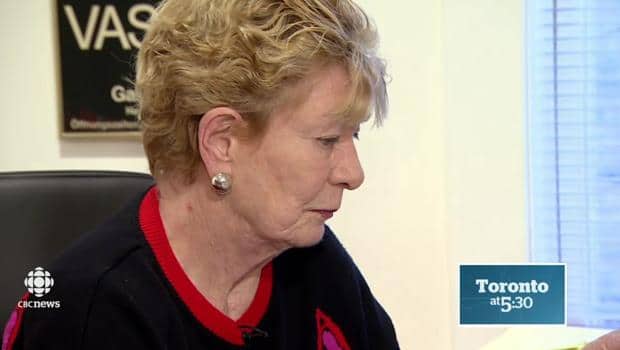 6 years ago
2:23
A trustee wants the province to probe a 'rift' involving the TDSB's director of education, senior staff and the board. 2:23

A retiring school trustee is urging the premier and the provincial education minister to get involved in a clash among leaders at the Toronto District School Board.

Citing tensions between TDSB education director Donna Quan and the school board itself, Irene Atkinson said Premier Kathleen Wynne and Education Minister Liz Sandals should meet with the board chair about the matter.

In her letter to Wynne and Sandals, Atkinson describes a "rift" between Quan, her staff and the board that "appears insurmountable without an arm's length independent investigation, and conclusions reported to you for whatever action you deem appropriate."

When speaking with CBC Radio's Metro Morning on Tuesday, Atkinson was asked to explain her personal concerns about Quan.

"She seems to conduct herself as if she is both the director and the board," said Atkinson.

"And she seems to ignore the board or chastise the board and that is not her role."

Among the complaints from trustees is an allegation that Quan has refused to show them her employment contract.

In a statement emailed to CBC News, Quan said she was open to speaking with the education minister.

"From time to time, the Director must be able to take a stand and not be deterred by the personal opinions of others," Quan said. "As always, I’m committed to ensuring high standards of achievement for all students and staff, and working and learning in a collaborative environment is key to this success. I've already had a conversation with the Ministry of Education and I welcome any opportunity to speak with the Minister."