What Trudeau's new carbon tax will mean for Ontarians

Prime Minister Justin Trudeau says that 8 out of 10 Ontario families will get back more than they pay for the federal government's new plan to 'put a price on pollution.'

Prime Minister Justin Trudeau says Ontarians will get plenty of help to adjust to the "new reality" created by a federal carbon pricing system.

On Tuesday, Trudeau announced that Ontario, along with New Brunswick, Saskatchewan and Manitoba, will have a tax on fuel and emissions imposed on them starting next year.

"It will no longer be free to pollute anywhere in Canada," he said during an appearance at Humber College in Etobicoke.

In response to Trudeau's announcement, Premier Doug Ford came out swinging, writing in a statement that Trudeau "does not have the right to ram a carbon tax down the throats of Ontario families and job-creators."

The province has been at odds with the federal government ever since Ford opted to pull out of the previous Ontario government's cap-and-trade system.

Ford has also already made it clear that he's prepared to support a legal challenge against the federal government over this issue: in July, Ontario announced it was joining Saskatchewan in a constitutional challenge to a federal carbon tax plan.

'Every resident' will get rebate cheques​​

Ottawa plans to mail out rebate cheques to compensate people in provinces without a plan. The cheques are meant to offset some of the added cost the new tax will impose on goods like gasoline and natural gas.

Trudeau said that the average family of four in Ontario will get a $307 rebate with their tax return this spring, higher than the $240 cost increase associated with the new system.

"Eight in 10 Ontario families will get back more than they pay," said Trudeau at his appearance.

Single adults in Ontario stand to gain about $154 next year.

Ford, however, dismissed the rebates as a "temporary vote-buying scheme."

"Plain and simple, the Trudeau carbon tax will make life harder and more expensive in Ontario," he wrote in his statement.

The leader of Ontario's Green Party, Mike Schreiner, fired back, contending that it was Ford who was wasting money on his "anti-climate legal battle with the federal government."

"We learned today that the average Ontarian will have more money in their pocket with carbon rebates. This blows a massive hole in the Premier's spin," Schreiner wrote in his statement.

"The government of Canada will return all of the money collected back to Canadians," Trudeau said. "Every nickel will be invested in Canadians in the province or territory where it was raised."

Trudeau said in an earlier interview on CBC Radio's Metro Morning that he believes Canadians understand that swift action is needed to address climate change, pointing to this past summer's heat waves, floods, and wildfires as clear evidence of the brewing crisis — not to mention a recent UN report that warns there are only about 12 years left to avoid the worst of climate change's catastrophic effects.

"We can do this, I promise you," Trudeau said.

With a federal election now a year away, Trudeau is now facing a radically different collection of provincial governments than he was at the time of his election.

Initially, provinces had all agreed to take two years to come up with a carbon pricing plan of their own.

Now, with several new premiers in place, roughly 47 per cent of Canadians live in provinces that have said they will not follow through on the national climate framework.

"Unfortunately, the conservative movement in this country is determined not to act on the environment," said Trudeau on Metro Morning.

Ontario's government has said it will replace the cap-and-trade system with a better plan to tackle climate change, but has not yet revealed what that will be. Consultations were recently launched to gather public feedback on the plan's focus.

"Our government is pursuing an innovative approach to protecting the environment and business for years to come," wrote Ford in his statement. 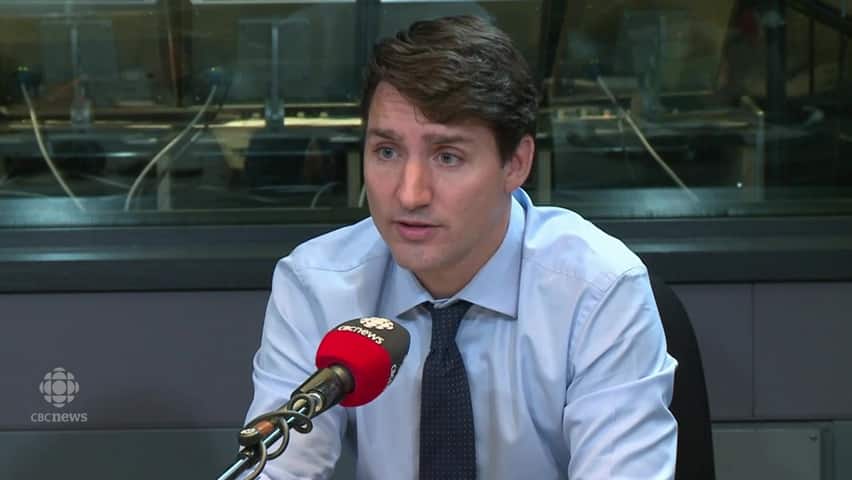 Trudeau set to put a price on pollution

2 years agoVideo
1:52
PM Justin Trudeau says his government will move forward with a carbon pricing plan despite opposition from many provinces, and says all citizens will get a rebate 1:52 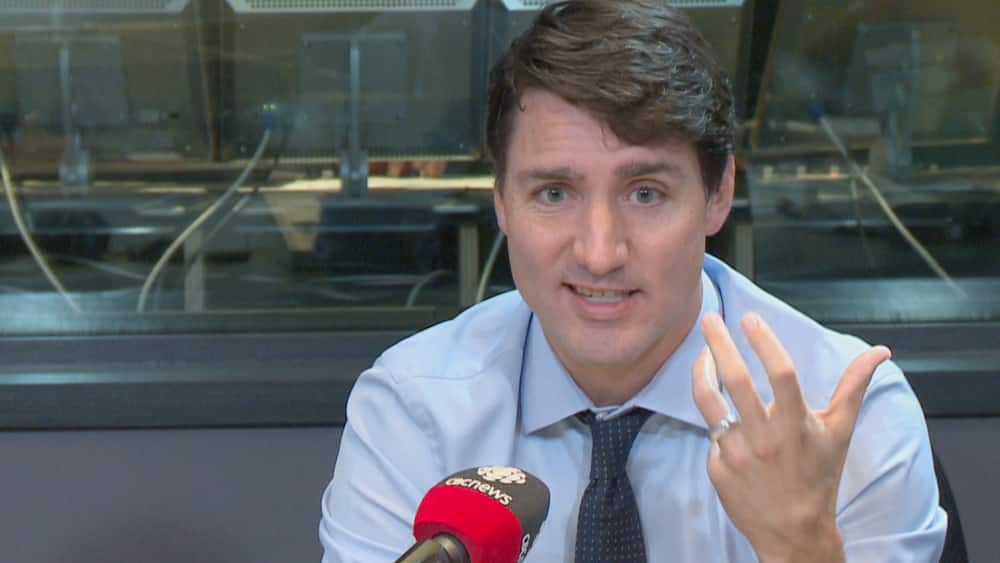 2 years agoVideo
15:28
A day after Toronto's election, Trudeau says the city's biggest issues are housing and transit, and vows his government will help on both fronts. 15:28
CBC's Journalistic Standards and Practices|About CBC News