A Toronto restaurant has been ordered to pay nearly $100,000 in compensation to three Muslim men who used to work there, after the Human Rights Tribunal of Ontario ruled that their former employer breached their rights. 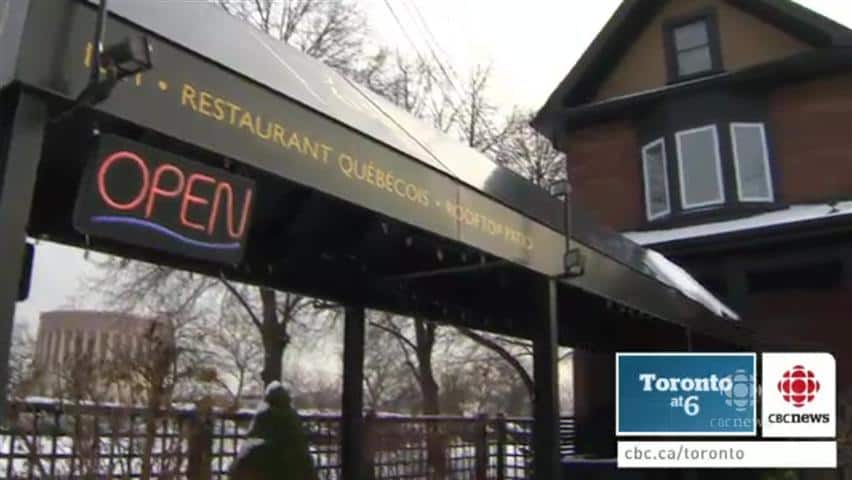 Three Muslim men have been awarded nearly $100,000 in compensation from a Toronto restaurant where they used to work, after a human rights tribunal found their former employer breached the province’s human rights code.

Abdul Malik, Mohammed Islam and Arif Hossain each worked at Le Papillon on the Park, which is located at 1001 Eastern Ave., on the edge of Jonathan Ashbridge Park.

During his time at the restaurant, Malik served as its head chef. Hossain was a sous chef and Islam worked as a cook.

All three men ended up leaving the restaurant, following a series of alleged incidents that included badgering them to taste food during the fasting hours of Ramadan and chiding them for speaking Bengali in the kitchen.

In the case of two of the applicants, it was alleged that they were both pressured to try pork, even though it was against their religion to do so.

Malik said he ended up trying pork under duress and felt "like vomiting" as he did it.

Afterward, he was very upset and did not want his co-workers to know what had happened.

"I cried and then I just left the office," he told CBC News in an interview on Wednesday.

Kate Sellar, the lawyer who represented the men throughout their complaint process, said the applicants first sought help when they were still working at La Papillon on the Park.

The men were initially advised to put their complaints in writing, so they could bring them to the attention of their employer and possibly resolve them.

"Ultimately, things deteriorated and they lost their jobs," Sellar told CBC Radio’s Metro Morning in an interview on Wednesday.

The owners have denied most of the allegations made by their former employees, though Sellar said the tribunal found otherwise.

Sellar said the tribunal found that her clients' story was consistent and credible, while the evidence given by the restaurant owners was "less credible and less reliable."

The restaurant has been ordered to compensate the men for their lost wages and for the injury to their dignity, Sellar said.

The lawyer for the restaurant owners has indicated that they will ask the tribunal to reconsider its decision.

CBC News was not able to reach the owners or their lawyer for comment on Wednesday.

Malik said he and his colleagues are happy with the tribunal’s judgment and hope to put this behind them.

With a report from the CBC's Michelle Cheung