How a barber's "shop local" idea has made a big difference to his community during the pandemic's economic downturn.

Andy Dinner stares out the window of his barbershop and contemplates what the COVID-19 pandemic has done to the neighbourhood he loves.

"I have seen some businesses close here, and it's tragic. It's absolutely tragic," Dinner said.

Dinner, 33, is as local as a person can be. He lives six blocks from his barbershop and he was born just up the street.

Forget Paris and London — to Dinner, the strip of stores along Lake Shore Boulevard West in Toronto is the most beautiful place in the world.

"I have been fortunate to do a little bit of travelling overseas, but I don't want to live anywhere else," Dinner said. "This neighbourhood means literally everything to me."

During the summer, as the pandemic raged across the globe, Dinner took a chance — a big chance. Even though businesses were going bankrupt and shutting down because of the economic turmoil, he opened one.

"I knew this specific spot was vacant for about two years before I contacted the landlord and was able to negotiate some cheaper rent," Dinner said.

At that time in July, when Dinner first took over the lease, barbershops in the city of Toronto were still closed because of the pandemic.

Dinner says it cost him $22,000 and took 45 days of renovations to get the shop up and running.

"Me and my dad became best friends making this shop, and that's one of the most beautiful things that ever happened in my life," Dinner said.

"This is what I wanted to do. I have wanted to have a store on this street forever."

'Staying local will save us'

A new study by the Canadian Federation of Independent Business shows that half of small businesses in Canada are losing money during the second wave of COVID-19.

In places like Toronto and Peel Region, both areas under stricter provincial restrictions, that number is as high as 70 per cent. Restaurants and bars have been hit particularly hard. 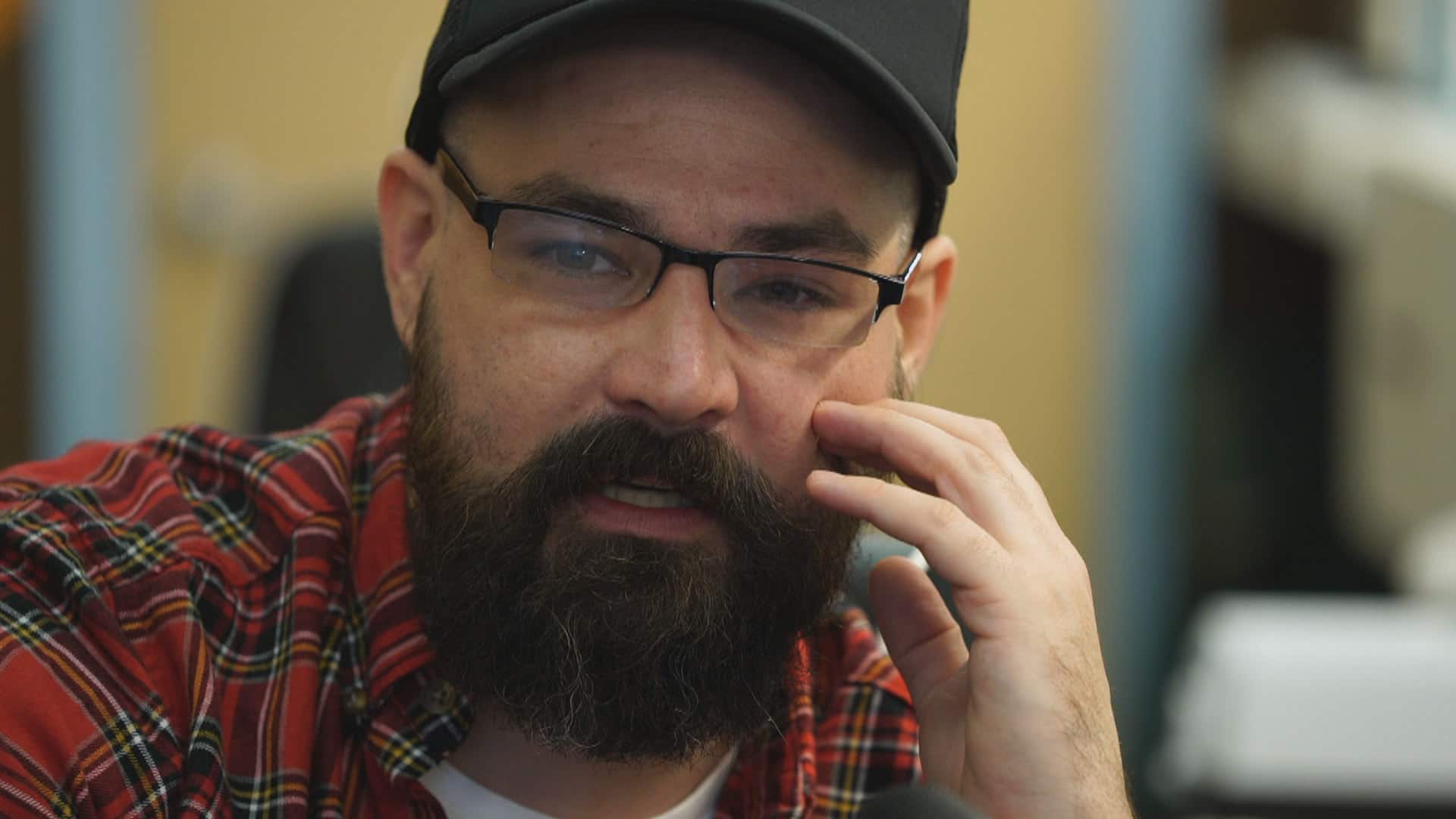 3 months agoVideo
1:08
Barbershop owner Andy Dinner describes how the pandemic has affected the businesses in his Toronto neighbourhood. 1:08

Dinner says he's seen the devastation first hand. After work one day recently he was in his favourite neighbourhood bar when he witnessed the staff being told the place had to close because of restrictions related to COVID-19.

"I saw their posture, their body language, their demeanour. It was sad," Dinner said.

"I said to myself, 'I gotta do something about this.' That's when I came up with the idea. If you go to a local business, local restaurant, local bar, bring the receipt to my barbershop and I'll give you five bucks off a haircut."

Dinner announced his promotion on Instagram — and the idea took off.

"The number of bar owners and restaurant owners reaching out to me and expressing their gratitude has been really emotional, it's been really overwhelming for me," Dinner said.

At lunchtime he takes a walk up the street, his barber towel hanging from his back pocket like a flag. A block away Dinner meets Mike Yaworski outside his restaurant — Double D's, specializing in Chicago-style deep dish pizza.

Yaworski greets Dinner with a pretend bow. "I mean, it's cliche to say 'support local,' but you really are local, you are like the king of Lake Shore."

"My concern right now is making a living for my family," he said. "I am married, I have a seven-year-old, and I have to pay the bills. And if this continues, I will probably have to close the restaurant."

He says all the businesses in the neighbourhood are aware of Dinner's idea and they love it.

"If you can drive a little bit of traffic here, and in return my customers can save $5 getting a haircut and drive traffic that way, oh man, it really helps." 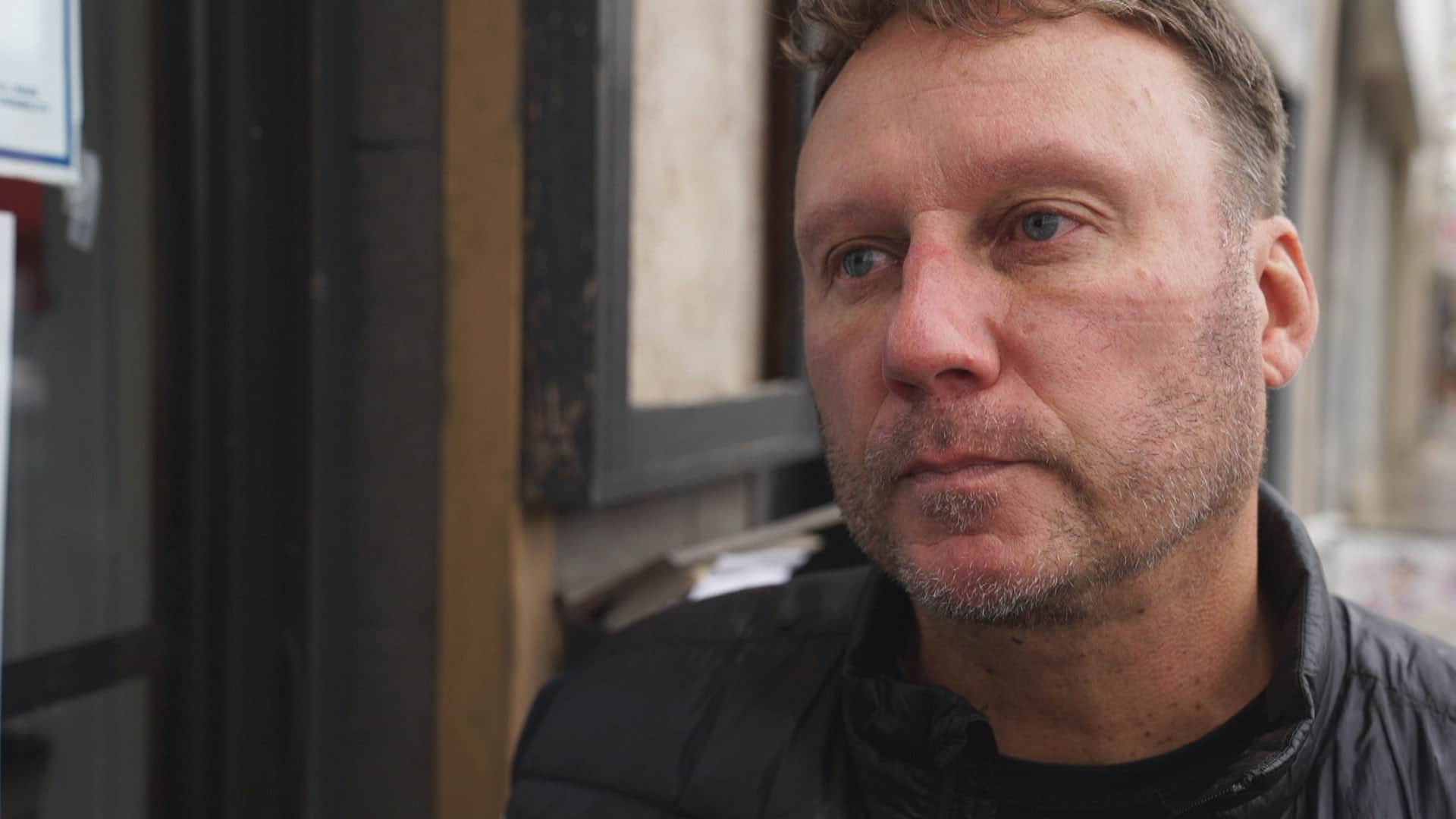 The importance of buying local

3 months agoVideo
1:06
Mike Yaworski describes how Andy Dinner's initiative to promote shopping at local businesses in the Toronto neighbourhood has helped keep his restaurant open during the pandemic. 1:06

Yaworski explains that it's not just about the money, and tears fill his eyes.

"Sometimes I sit and I don't get many orders, and it's like maybe I got to call it quits. It's kind of tough, man. It's kind of tough. So he gives you hope, makes you wanna come to work, because sometimes you feel alone and nobody is caring. I can't believe I am tearing up, but that's the type of guy he is."

Vanderstoep, 26, is a local tattoo artist.

"I think it [Dinner's promotion] kind of reminds people that it's not just individual shops here, it's a neighbourhood," he said. 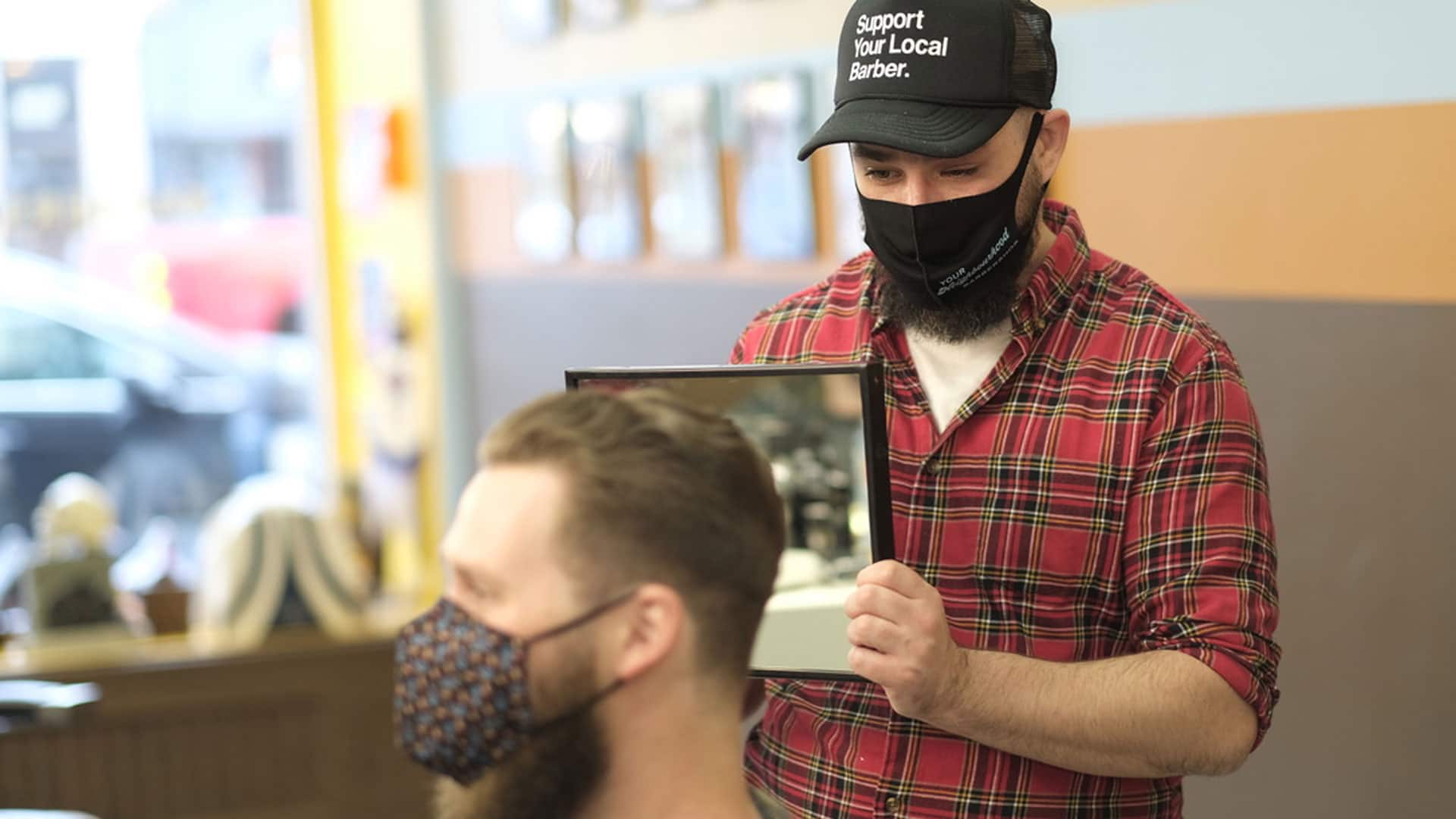 The small discount that makes a big difference

3 months agoVideo
0:54
As Andy Dinner cuts a customer's hair at his Toronto barbershop, they discuss the shop's efforts to help support other local businesses during the pandemic's economic slowdown. 0:54

Dinner sweeps up and gets ready to shut the shop for the day.

He says he now understands why his small idea has had such a big impact in his neighbourhood.

"People need good news. The world is so starved right now for positivity, everything is so dark right now. We are going to get through this and we're gonna come out stronger by little things like this. By doing our best."