When the pandemic began, CBC Toronto started a series called Front-line Heroes. It featured some of the brave people fighting COVID-19 head-on, from hospital cleaning staff to convenience stores owners to family physicians. Now almost a year into this pandemic, we're checking back in with three of our heroes featured earlier this year.

CBC Toronto spoke with paramedics, physicians featured in our series about what's changed since the spring

Take a quick glance at Dr. Paula Cleiman — a Toronto emergency physician — and there's a clear difference in her appearance between now and the spring.

Yes, her hair is shorter, but her pregnant belly has also vanished. This summer, she gave birth to a healthy baby girl.

"It's been actually an adventure, both wonderful, but also terrifying," she said.

"Working pregnant during the pandemic, not knowing anything about this virus ... not knowing what kind of impact it has on a pregnant woman and on a baby."

CBC Toronto spoke with Cleiman back in May as part of our Front-line Heroes series, which featured dozens of people making a difference during the COVID-19 pandemic. Now, several months later and in a new wave, we thought we'd check in with a few of those featured to find out what's changed for them.

Despite all of the unknowns, Cleiman spent the spring working with the University Health Network. At the time, she told CBC Toronto she felt she had an obligation to her colleagues and to her patients to continue on the front line.

Cleiman is still working but now, from home. She says she has thought about whether she should end her maternity leave early.

"If, God forbid, we become another Italy or another New York and my team, who is really my family, needs me back there, I am for sure going to go back and help out," she said.

WATCH | Dr. Paula Cleiman speaks about how she feels watching the second wave unfold from home:

Dr. Paula Cleiman speaks about how she feels watching the second wave unfold from home

2 months ago
2:05
Dr. Paula Cleiman, an emergency physician at the University Health Network, decided to continue working on the front lines while pregnant this spring. Taylor Simmons spoke with her recently about what it's like to be working from home with a new baby. 2:05

For Dr. Gray Moonen, it's the mental health crises, the delays in care and the overall anxiety he's seen increase throughout the past few months that weigh on him.

Moonen helped to inspire the Front-line Heroes series back in March when he began posting his own tributes to the janitorial staff, baristas and pharmacy clerks he saw working at Toronto Western Hospital, where he's a family medicine resident.

Back then, he didn't think there was enough recognition for all the people who continued working when the city experienced its first shutdown.

"Over time there was a recognition for that and a bit of a reckoning with who we feel like is essential," he said.

But as the case count continued to rise and as more people began to let down their guard, Moonen says he became frustrated.

"The sentiment had kind of changed where, 'Oh, this isn't a real thing,'" he said.

"It's very, very real to us that are actually working in the hospital."

WATCH | Dr. Gray Moonen describes how patients are "dying alone" and the pandemic's impact on hospitals: 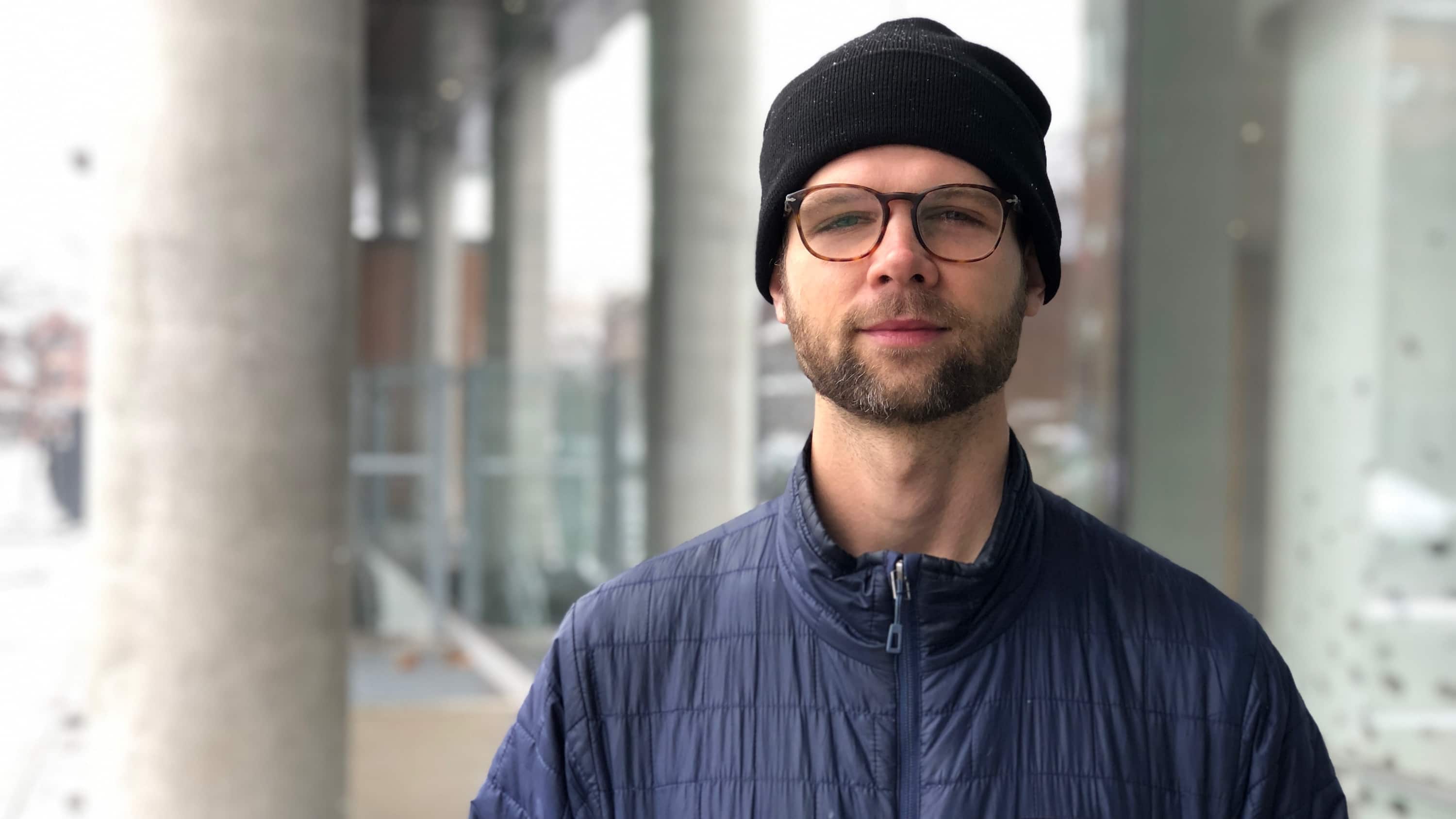 2 months ago
2:22
Dr. Gray Moonen, a family medicine resident at the University of Toronto, tells CBC Toronto about the impact the pandemic is having on our hospitals. 2:22

In May, Toronto paramedic Francesca Arkley sent an e-mail to CBC Toronto wanting to thank her partner on the job, Heather Stuive, for having her back.

The two women have spent the entire pandemic working together, and they say that's been a big help for their own feelings of security.

"Certainly at the beginning of the pandemic, everybody was anxious. We were," Arkley said in a recent interview.

"There was a lot of uncertainty about the virus. We noticed we were getting more frequent calls for people with mental health complaints, people who were feeling anxious, just like we were, and that's okay. We're happy to help."

Of course, they've dealt with patients who've tested positive for COVID-19. Throughout it all, they say they've done their best to keep themselves, and their patients, safe.

"It's definitely stressful because it's a new disease that we didn't know much about. But now I think we have some information and we're trying to take a positive approach to it and help people the best we can," Stuive said.

WATCH | Two Toronto paramedics speak about how their job has changed since the pandemic began:

2 months ago
2:21
Taylor Simmons speaks with Toronto paramedics Francesca Arkley and Heather Stuive about the increases in anxiety they've seen on the job throughout the pandemic. 2:21
CBC's Journalistic Standards and Practices|About CBC News
now