The 2012 parent census released by the Toronto District School Board this morning shows parents are generally satisfied with their children's elementary school education.

93% of parents feel welcome at their child's elementary school 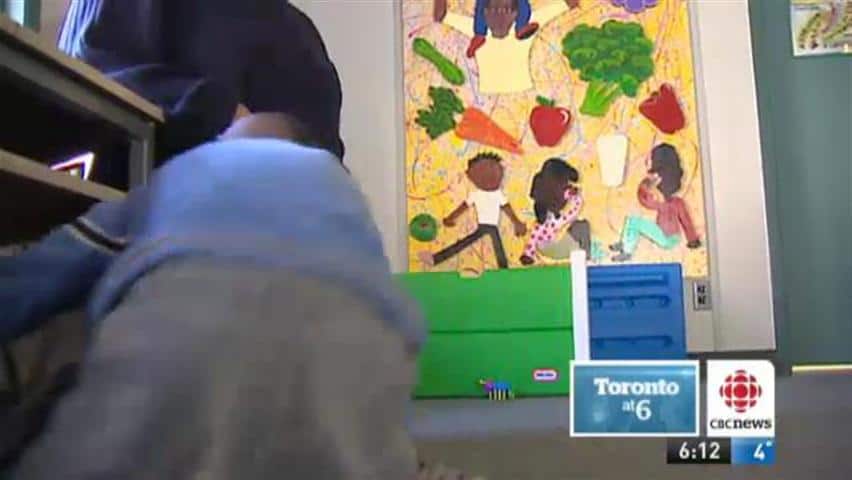 The 2012 parent census released by the Toronto District School Board this morning shows parents are generally satisfied with their children's elementary school education.

Nearly 90,000 parents of children who attend kindergarten to grade 6 were were interviewed, and the TDSB says the information will lead to new policies and programs.

When parents were asked about the relationship with their child's school, 93 per cent said they felt welcome which was up from 87 per cent in the 2008 survey.

Children's enjoyment in the classroom was also up, with 92 per cent of parents responding that their child felt respected while at school.

Highlighting a staggering economic divide, TDSB survey also said 90 per cent of children from high income families had exposure to outside of school activities, compared to 38 per cent from lower income families.

Other notes from the survey of parents:

In February, the TDSB released its 2011 student census that showed 73 per cent of students in grades 9 through 12 were concerned about their future.

About 66 per cent of those students also said they were feeling stressed sometimes, or all the time.

The TDSB says the results of the student census will lead to them developing a mental health strategy for students.