The OPP announced earlier this month that no one will be held accountable in the death of Soleiman Faqiri, who was found lifeless and cuffed on a jail cell floor with multiple injuries.

No one will be held accountable for Soleiman Faqiri's death, the provincial police confirmed last week

More than 60 groups including legal, mental health advocacy and faith-based organizations across Canada have issued statements condemning the Ontario Provincial Police's decision this month not to lay charges in the death of Soleiman Faqiri.

Faqiri, 30, who was diagnosed with schizophrenia, was found shackled, face-down on a jail cell floor in handcuffs with a spit hood placed over his head, according to an investigation by Kawartha Lakes police.

When he was discovered by guards, Faqiri was unresponsive. A coroner's report later ound that he had more than 50 signs of "blunt impact trauma" across his body, including injuries to his neck.

As first reported by CBC News last week, the OPP decided not one of the six or more guards who allegedly beat Faqiri would be held criminally responsible for his death inside a segregation unit at the Central East Correctional Centre in Lindsay, Ont. on Dec. 15, 2016.

On Friday, Yusuf Faqiri told CBC News that despite the family's anguish at the OPP's decision in his brother's death, they are heartened to see so many organizations and Canadians support them.

He says the number of organizations that have spoken out is indicative of what he calls the OPP's "failure" to serve justice, and that his family will continue call for charges to be pressed, he said.

"It says that Canadians want accountability and transparency," he said. "This isn't just about myself and my family... this is about a young man who had a mental illness who was killed within the justice system," he said

When asked about its decision at the time, the OPP told CBC News that "various possible explanations exist" for Faqiri's injuries.

"After a thorough assessment of the available evidence, it has been determined that there is no reasonable prospect of conviction on any criminal offences," the force said in its statement.

Since then, advocacy groups including the Canadian Association of Elizabeth Fry Societies, the Canadian Civil Liberties Association and the Schizophrenia Society of Canada have all released comments decrying the OPP's decision not to lay charges. 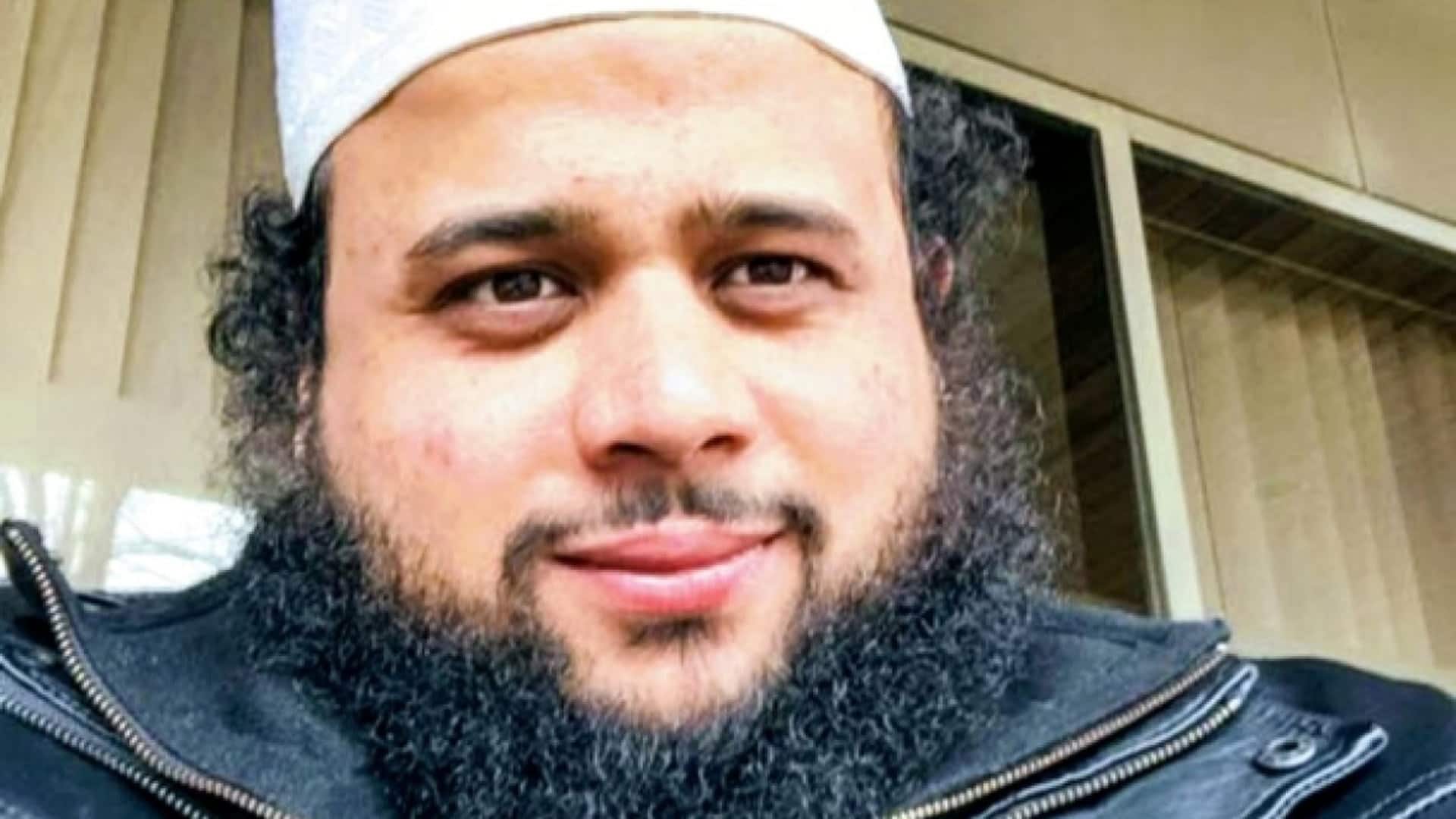 4 months agoVideo
2:33
CBC News has learned that after two investigations, no charges will be laid in the case of a mentally ill Ontario man who died in his prison cell in December 2016 after an altercation with guards. Soleiman Faqiri’s family says they are crushed by what they say is a lack of justice for his death. 2:33

Public figures including Senators Peter Boehm and Kim Pate, along with MPP Rima Berns-McGown have published statements as well.

Instead of receiving appropriate treatment for his mental illness, Faqiri was brutalized, said Chris Summerville, CEO of the Schizophrenia Society of Canada in a public statement.

"People living with severe mental illness should not be placed in prisons, but rather receive the proper treatment and help in a forensic hospital," said Summerville. "We are deeply disappointed that justice has been delayed and denied for the Faqiri family," he said.

At the time of his death, Faqiri was waiting for a mental health assessment at Ontario Shores Centre for Mental Health Sciences at the time before his death.

The provincial police opened a new investigation into the case around January 2019 after the local Kawartha Lakes Police Service brought forward no charges and after the family raised questions about whether the force was far enough removed from the Lindsay jail to be objective in its investigation.

But last week, the family and their lawyers say they were told by the OPP that no one will be held responsible, as it's impossible to know who among the guards did what leading up to Faqiri's death.

"The message the OPP is sending to the world here is that if you're going to murder someone, do it in a group," lawyer Nader Hasan told CBC News earlier this month.

Along with the coroner's report that detailed many injuries, but no cause of death — the OPP's investigation contained an eyewitness account from an inmate whose cell was across from Faqiri's.

He came forward in 2018, and those details prompted the coroner's office to express concern that criminal charges should be laid, according to the family's lawyers

That witness, John Thibeault, told CBC's The Fifth Estate that a guard pressed his knee into Faqiri's neck. 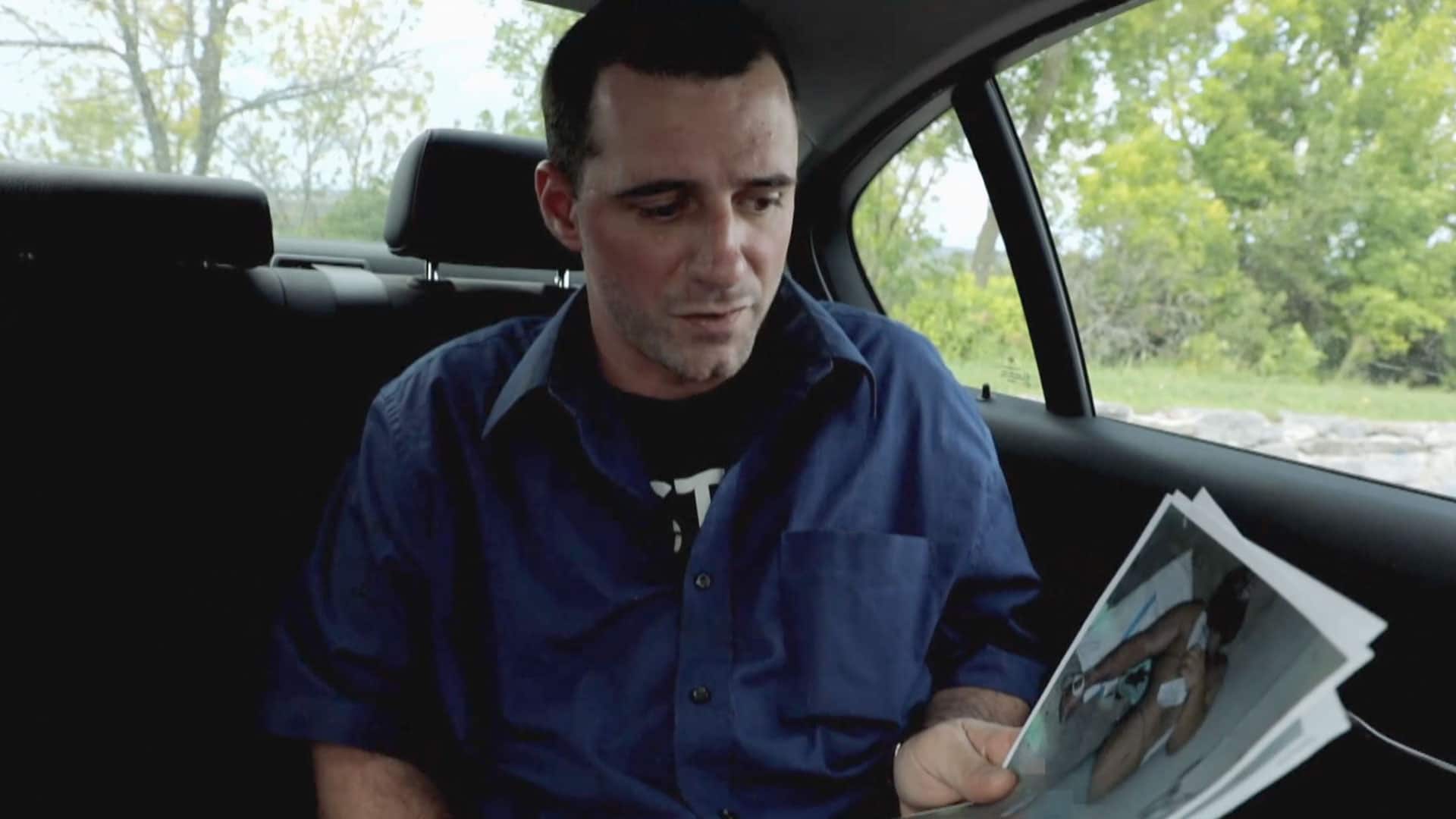 "They viciously beat him to death," Thibeault said.

While the provincial correctional ministry would not provide comment this month regarding the OPP's decision not to press charges, citing an ongoing coroner's inquest, Faqiri's family is in the midst of a lawsuit against the province. They are suing for $14.3 million dollars over the "excessive force" they allege killed Faqiri.

Prior to being diagnosed with a mental illness at the age of 18, Faqiri was a straight-A student and captain of his highschool football team. He first moved to Canada from Afghanistan in 1993.

Following his diagnosis, which came after being in a car accident, Faqiri had to drop out of school at the University of Waterloo and had incidents with the law as he tried to stay on top of his medication, CBC News has previously reported.

He was charged with aggravated assault and uttering threats after allegedly attacking a neighbour in Ajax, Ont., on Dec. 4, 2016.

Instead of a mental health facility, he was taken to the jail in Lindsay and died eleven days later.