Students at Sir Isaac Brock Public School in Brampton are developing an app to help their classmates with autism learn math. 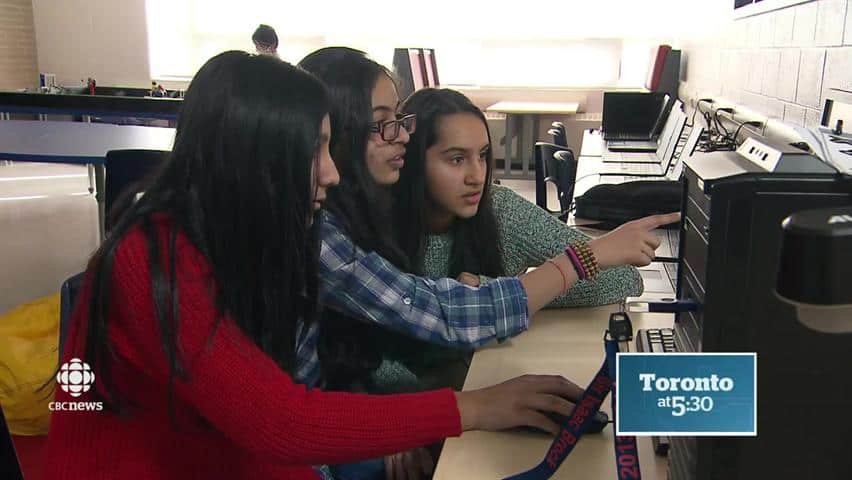 6 years ago
1:59
Schoolkids design an app to help children with autism learn math. 1:59

Students at a Brampton school are developing an app to help their classmates with autism learn math.

The young app developers said they were inspired by one of their classmates with autism.

“In math class he looked really confused,” said Priya Joshi, one of developers. “So then he was our inspiration and we asked him some questions and that's how everything started.”

“We just want to make a difference. We want to make sure everyone's learning properly,” said Mitali Chopra, another student developer.

Anuram Thavarasa, a Grade 3 student who has autism, said he finds math “extra hard.” He will not only use the app, but also provide input into its further development.

The blueprints for the app won the rookie team award at the FIRST Lego League, an international science and technology competition for young people. The students are heading to Waterloo next month for the provincial level of the competition.

The school’s principal said he sees a lot of potential in the app.

“My hope is that this app not only helps autistic children, but helps all children do their best in math and to learn,” Jay Sugunan said.