'I feel so free. I feel shameless': How two best friends are fighting gay 'shame' through a podcast

In just under a year, a podcast started by two Toronto friends aimed at reducing gay “shame” has garnered more than one million downloads from about 100 countries.

In just under a year, a podcast started by two Toronto best friends aimed at reducing gay "shame" has garnered more than one million downloads from more than 100 countries.

Jordan Power and Brad Price started Shame on You to provide a space for open, funny and honest conversations about the gay experience and to fight stereotypes.

"I think the podcast is the ultimate antidote to every message that we've received our entire lives that says, 'There's something wrong with you. You're a broken person,'" Power told CBC's Our Toronto.

"I think for us this is us going to such extreme lengths to say, 'There's nothing wrong with us. We're going to talk about every aspect of our life, and we're going to broadcast it to the world, and we're not going to shut up.'"

The pair launched the podcast in March 2019 and had about 200 downloads in their first week.

The podcast's popularity is steadily climbing — so much so, they're planning a North American tour for this spring.

"We are saying, 'We're not ashamed of the people we are.' I made a ton of mistakes in my life. I regret a lot of things, but I don't have shame about them," Price said.

"I think by putting that out there to the world it's allowing people to kind of open the door to conversation with their friends and family about their lives."

They've received emails from people around the world about the show. Although they're not all positive, many contain stories about how the podcast has helped listeners come out themselves.

"I feel so free. I feel shameless," Power said.

WATCH: Our Toronto's Marivel Taruc spoke with Power and Price about their journey helping themselves, and others, become "shameless." 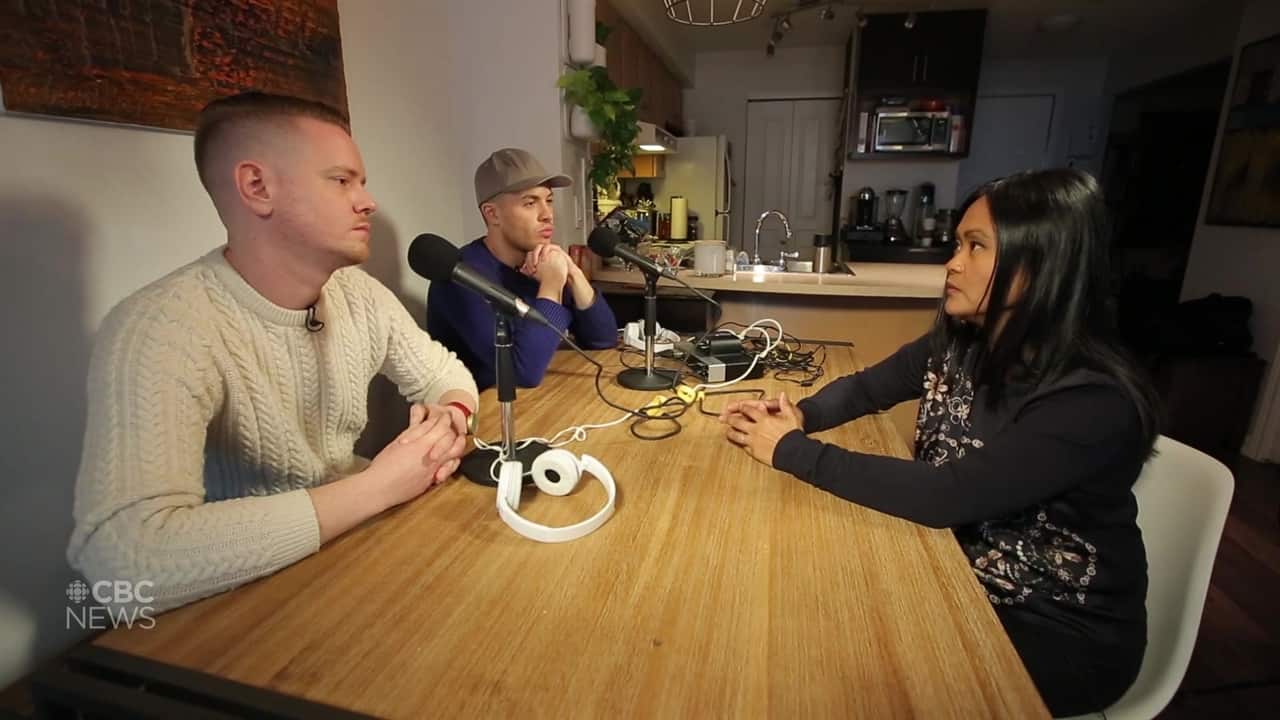 1 year agoVideo
8:26
In March 2019, Jordan Power and Brad Price started a podcast about their experiences as gay men. Less than a year later, they have one million downloads. They spoke to Our Toronto's Marivel Taruc. 8:26

With files from Marivel Taruc