A Brampton, Ont., school teacher is fighting for his reputation after he was falsely accused of having sexual relations with an underage prostitute in a case of mistaken identity. 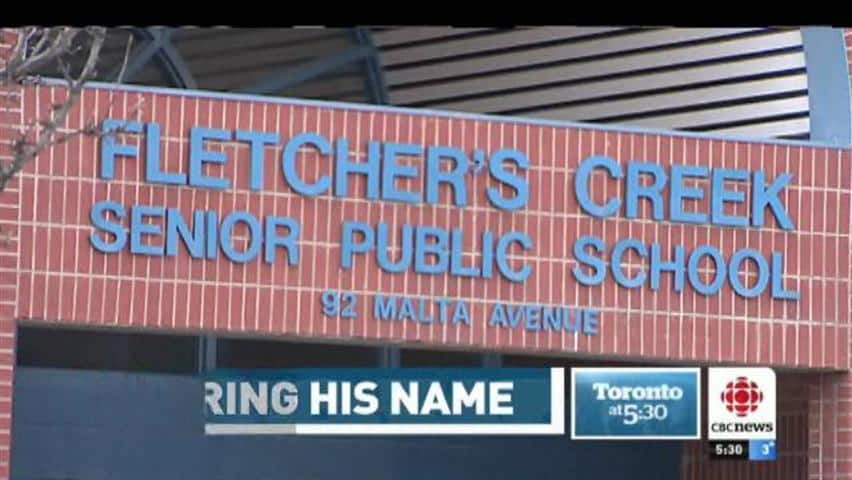 8 years agoVideo
2:08
A school teacher is fighting for his reputation after being falsely accused. 2:08

A Brampton, Ont., school teacher is fighting for his reputation after he was falsely accused of having sexual relations with an underage prostitute in a case of mistaken identity.

Alan Muliyil’s name has been cleared in court and police have dropped all charges, but the false accusations have damaged his reputation and kept him from his love of teaching and coaching.

Muliyil, 47, was a Grade 5 math and English teacher at Fletcher’s Creek Senior Public School in Brampton when he was accused in May 2012 of having sex with a 14-year-old girl.

At the time, York Regional Police said his phone number was linked to a juvenile prostitution ring.

He was suspended from his school and no longer allowed to coach his team at the Oakville Thunder Volleyball Club.

The Crown withdrew the charges on Nov. 15 before a preliminary inquiry or trial had even begun.

Muliyil’s lawyer, Todd White, said the Crown intervened and "did the right thing."

"It was only later that they found out there was no cellphone," said White. "It was a case of mistaken identity."

The court had also heard that Muliyil looked nothing like the man the young victim had described.

She had described a six-foot-one, Caucasian man with white hair and a beard. Muliyil is East Indian, shorter, with black hair and no beard.

Despite charges being dropped, the damage was done.

Various media outlets had published Muiyil’s name and mugshot back in May and now Google searches are a constant reminder of that false accusation.

Google is refusing to take down these search results. White says Google wants Muliyil and his lawyers to contact each site and convince them to take down and correct those stories. When the individual websites do that, Google will consider removing the search entries.

White said he and Muliyil have also hired David Potts, a lawyer focusing on defamation and cyber-libel cases.

Although there are no charges against Muliyil, the school board has yet to let him back into the classroom because it is conducting an investigation of its own.