A former Taekwondo Canada coach has been found guilty of sexual assault and other sex-related offences involving a teenage student.

A high-level Taekwondo coach gradually took control of a teenage student's life, abusing his position of trust as he began a years-long stretch of escalating sexual assaults that culminated in rape, a Toronto judge ruled Thursday.

Shin Wook Lim was found guilty of 10 charges, including sexual assault and sexual interference, in connection with a series of incidents involving an elite athlete who trained with him at the Black Belt World martial arts studio in Toronto.

The incidents took place in a number of locations, including training camps in South Korea, between 2015 and 2017, Ontario Superior Court Justice Anne Molloy said in her ruling.

But she noted Lim, also a former Taekwondo Canada coach, began behaving inappropriately towards the girl before then: sending "suggestive" text messages and instructing her to delete them, commenting on how beautiful she was, and hugging her in his office. 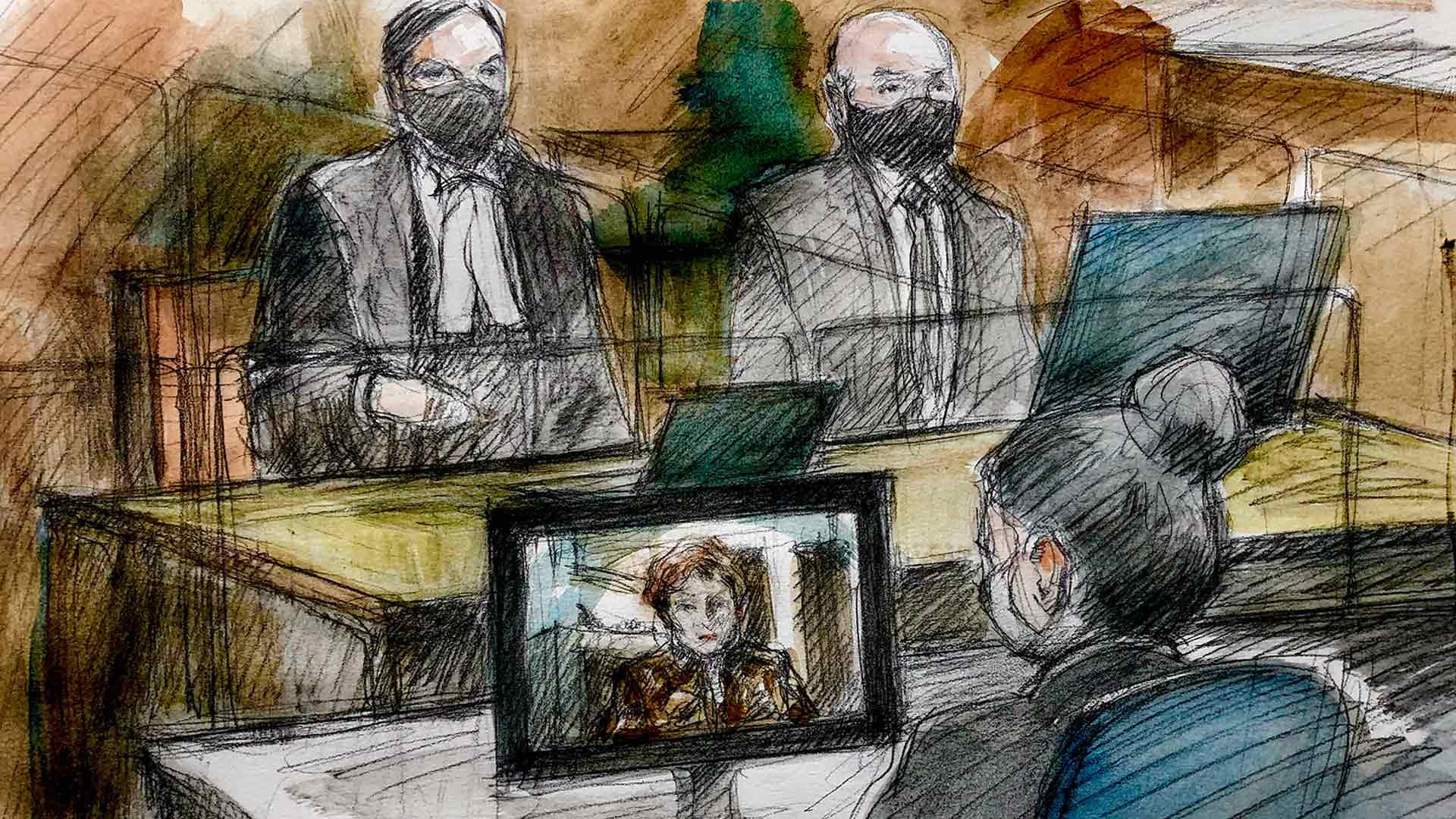 2 days agoVideo
2:06
A former coach for Taekwondo Canada, Shin Wook Lim, has been found guilty of sexaully assaulting a student over several years. 2:06

"Bit by bit, Mr. Lim took control over all aspects of her life, deliberately excluding her mother, and directing (the teen) to keep information away from her. He built a culture of secrecy, not just  one of trust. Then he began the precursors to sexual assault," Molloy wrote.

"When the sexual assaults started to happen, they came in small increments, progressing from long hugs to kissing, and then to touching above the clothes, and then under the clothes, then penetration, and finally rape," she said.

With each escalation, the girl, now 21, "accepted this small change as her 'new normal,"' the judge said. Lim, who is in his 40s, did not testify at his trial, but court heard from another witness that he proclaimed his innocence and dismissed the allegations as lies when speaking to a group of friends.

Molloy addressed this in her ruling, saying Lim's "bald denial to friends in a social setting" did not cause her to have a reasonable doubt as to his guilt.

Defence lawyers had also questioned the complainant's credibility  and reliability, flagging more than a dozen inconsistencies in her account of the incidents and suggesting her memory may have been tainted by a paper she wrote for a university criminology course after leaving the sport. 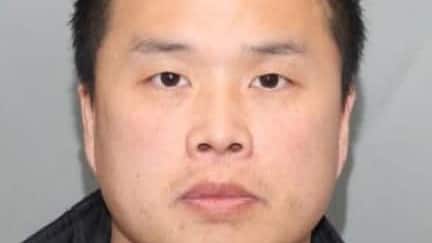 In that paper, the complainant analyzed the case of a Winnipeg taekwondo coach convicted of sexually assaulting a  number of his students, court heard. During her testimony, the complainant said she had "never really processed" what happened to her and neither researching nor writing the paper stirred up any new insights into her experiences.

Instead, the epiphany that she had been sexually assaulted came later, when she was listening to a lecture in that same course, she told the court.

Court to consider whether to stay some of the charges

While it "may seem odd" that the complainant didn't make that connection earlier, particularly when writing the paper, that does not make her account untrue, nor does it render her memories unreliable, the judge wrote.

It does not appear that the incidents reported by the complainant resemble the details of what happened in the other case, "except in superficial ways common to most victims of assault at the hands of an authority figure," Molloy said.

Furthermore, the inconsistencies highlighted by the defence do not undermine her credibility or reliability as to the core of the charges, she said.

The court is set to hear submissions next week on whether some of the charges Lim was convicted on Thursday should be stayed because they overlap with each other.

He also faces another five charges related to sex offences against another teen student, which are set to be tried  separately later this year.

Neither complainant can be identified due to a publication ban.