Seth MacLean was one of hundreds of people who died last year in Ontario but whose remains were never claimed. There is a process in place to search for the next of kin, but MacLean's family says the process failed them.

Seth MacLean's family spent the last part of this summer pounding the pavement in downtown Toronto desperately searching for a loved one who had seemingly vanished without a trace.

During those frantic weeks in August and early September, his family canvassed homeless people, reached out to jails and contacted Ontario's Office of the Public Guardian and Trustee — the provincial agency tasked with handling MacLean's limited finances.

Eventually police advised them Seth had been dead for weeks. He'd fatally overdosed inside the Dixon Hall shelter on George Street on July 12, and had been buried in a cemetery in Pickering, some 35 kilometres east of Toronto, on Aug. 26. There was no headstone, just the number 536 marking the plot.

MacLean's death isn't uncommon. Hundreds die every year in Ontario and nobody is available to claim their remains, according to the Office of the Chief Coroner for Ontario.

There is a process in place to search for the next of kin, but MacLean's family says the process failed them.

"I can't describe that dark hole I felt I was sliding down, and I couldn't see my way out," MacLean's mother, Nerissa MacLean, said in an interview with CBC News. "I was sick to my stomach."

Ontario's chief coroner has vowed to make changes if mistakes were made.

Police, coroner were in charge of search

Under provincial regulations, it's up to police and the regional coroner's office to conduct a search for next of kin when someone dies. The decision lies with the coroner whether "reasonable efforts" were made.

If the search is deemed complete, or exhausted, under the Anatomy Act, the coroner can then order a municipality to bury a deceased person.

The entire process can take as little as 30 days.

MacLean's brother Lamar says the search was flawed, and it deprived the family of the chance to make their final farewells the way they would have wanted to.

"I would have loved just to kiss my brother on his forehead and say goodbye. I didn't get that chance. They took that away from me and that's not right," he told CBC News. 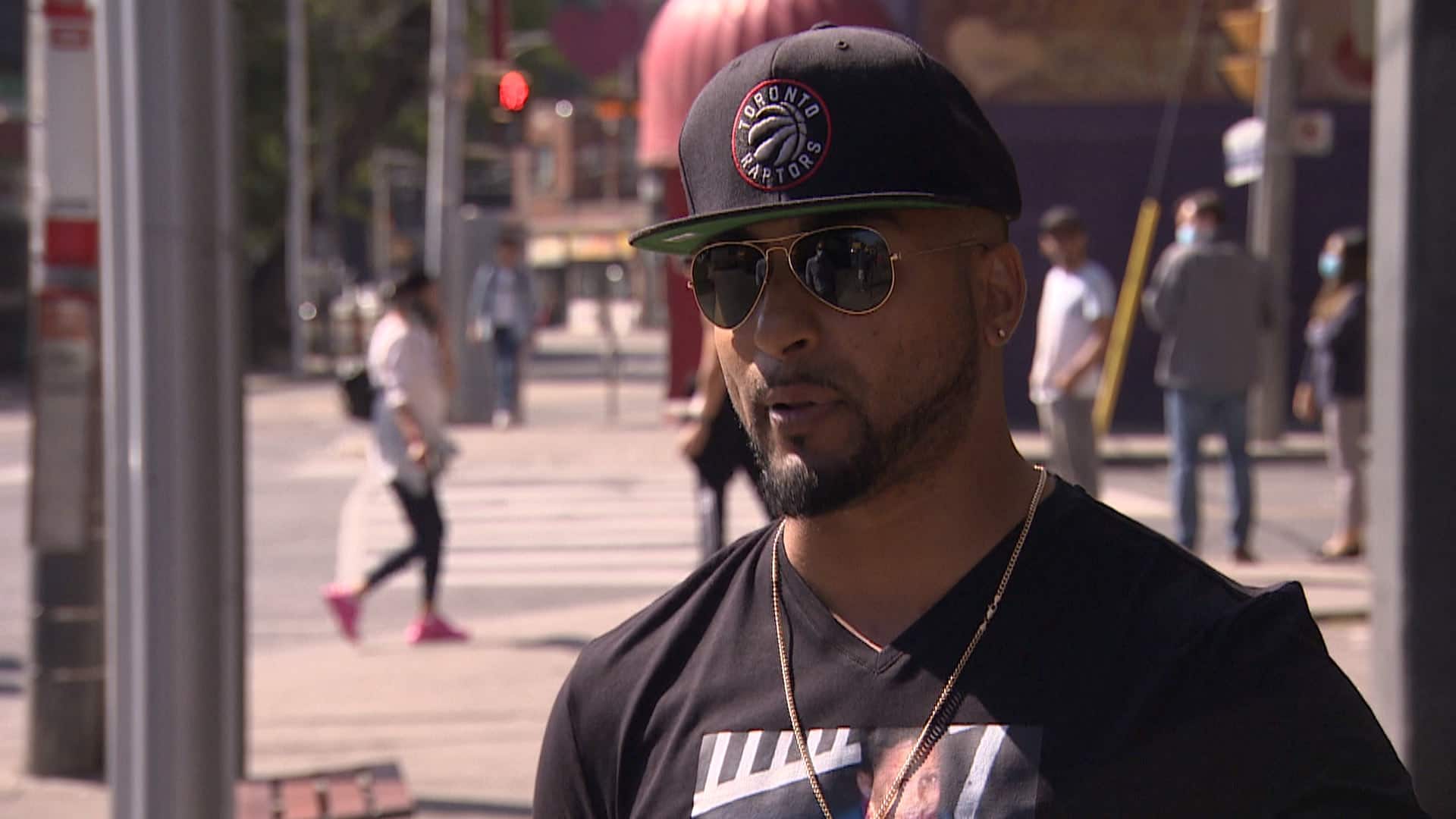 Family of Seth MacLean not notified of his death, burial

1 month ago
0:42
Lamar MacLean wants to know why the city buried his brother before it was able to get in touch with the family 0:42

The search for MacLean's next of kin should have been routine, said the family. His trustee documents listed current contact information for his mother, aunt and uncle. It also listed MacLean's father's name, the family said.

The Office of the Chief Coroner of Ontario's own protocols state that contacting the trustee's office should be done to ensure next of kin can be contacted if a deceased person is under the care of the public guardian, as MacLean was.

There were also MacLean's jail and court records, they say, that should have led back to them.

"I was like, I don't understand why nobody tried to find me. I live 10 minutes away," his mother said.

Lamar MacLean says changes are needed when it comes to the way authorities look for the loved ones of someone who's died.

"I know we're probably not the first family this has happened to, but I'm hoping we're the last," he said.

In an emailed statement to CBC News, Toronto Police spokesperson Meghan Gray said because the family has filed a formal complaint with the police service, it is limited in what it can reveal about the search for MacLean's family.

"In many cases, agencies and organizations do not provide information to police, nor are they required to do so, as the privacy rights of a person survive their death," she wrote. "And in the matter of sudden death investigations where there is no suspected criminality, investigators do not have any basis to seek judicial authorization for those agencies/organizations to release next of kin information.

"The service understands how truly upsetting it must be to learn of a loved one's passing under unfortunate circumstances, but the officers who conduct sudden death investigations do so with compassion and dignity for those who have died."

Hundreds of remains unclaimed every year

Last year, the remains of 517 people went unclaimed in Ontario.

In Toronto alone, the coroner's office tasked the city with burying more than 220 homeless people.

The month MacLean passed away, he was one of 27 fatal overdose cases — a grim record for Toronto.

Overall, fatal overdoses are up about 85 per cent between March and July compared to the same period in 2019.

The provincial coroner's office says that hasn't affected the agency's ability to conduct next of kin searches.

'They're not valued as human beings'

As a teen, MacLean was diagnosed with bipolar disorder and schizophrenia. His life slowly spiralled downward from there into full-blown drug addiction and homelessness.

Yet the 31-year-old was usually easy for his family to find. He was either in jail, or living in shelters or on the streets downtown, near Dundas and Sherbourne.

"I would come down six, seven times a month to try and talk to him, to get him help, but he refused," his mother told CBC News.

The family now wants to know why police and Toronto's regional coroner failed to locate them and notify them of MacLean's death.

"I would say it's neglect. I would say that people with mental health issues, they're not valued as human beings. They're just thrown to the wayside like they're garbage," she said.

"I wonder how many other people they have done this to."

'It is my responsibility': coroner

Although the Chief Coroner for Ontario declined to comment on this specific case, Dr. Dirk Huyer said if the agency failed to locate next of kin in a situation where it could have been possible to do so, he is to blame.

"It is my responsibility ultimately," he told CBC News.

"We're always working under a quality management and quality improvement framework, and so if there are things to be learned, we should learn those. And if they are applicable to our processes and policies, we should adapt."

Huyer says he is willing to sit down with MacLean's family and reveal what efforts were, or may not have been, made to locate them, and address their concerns.

"I want to hear those, acknowledge them and express our sorryness if there's something we've done that contributed to further challenges in an already tragic time," he said.

The MacLean family has since held a memorial service at the grave. They've placed a temporary wooden cross on the site bearing his name.