After Akua Agyemfra shared her story of being sent home from a Toronto Jack Astor’s restaurant because her hair was in a bun there’s been a swell of support for the young woman. 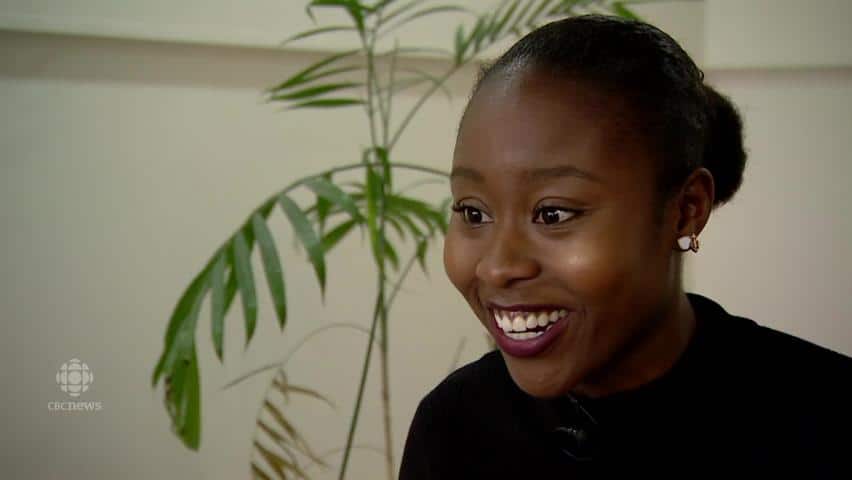 After Akua Agyemfra shared her story of being sent home from a Toronto Jack Astor's restaurant because her hair was in a bun there's been a groundswell of support for the young woman.

Agyemfra recently wore her hair in a bun to her job at the chain restaurant, but told CBC News she was sent home by a manager who said it was company policy that female staff must wear their hair down, even though Agyemfra demonstrated her natural hair wouldn't fall straight.

She spoke up after CBC Marketplace launched an investigation into some major restaurants that force female staff to wear skimpy outfits.

Don't get me wrong, I think extensions look great... But why am I scrutinized when I decide to to take them out? That's not fair. - Akua Agyemfra

One commenter, who said she worked for Jack Astors for 20 years including 10 as a manager, called what happened "outrageous."

Another commenter said: "Akua is a lovely, professional-looking lady that Jack Astor's should have been proud to represent them."

On Facebook and Twitter, where the story was shared widely, many people showed their support for Agyemfra and threatened to boycott Jack Astor's in the future.

Agyemfra herself messaged the CBC's Makda Ghebreslassie, who reported the story, to add these thoughts:

I know most black women at restaurants are forced to wear wigs or weaves or extensions, or are forced to straighten their hair everyday.

Don't get me wrong, I think extensions look great. I've been wearing them ever since I was a little girl. I love when I get my braids. It's the protective style I choose and works for me.

But why am I scrutinized when I decide to to take them out? That's not fair.

I'm not going to compromise my roots and edges because my employer wants me to. My scalp has a right to breathe just as much as the woman standing beside me.

With that said, I know white women who only wear their hair up because their natural hair is too annoying to deal with.

It's much easier for them to straighten their hair or comply with the "straight hair" rule at restaurants. Unless your hair is permed, rarely does a black women's hair stay down when it's straightened. It may stay laid for a few hours but that style is only temporary.

I just want equality. If a women, white or black, is more comfortable with their hair up, I don't understand why it's such an issue at a restaurant setting.