The search for Toronto filmmaker and conservationist Rob Stewart continues after he went missing during a dive off the Florida Keys on Tuesday night.

The search for Toronto filmmaker and conservationist Rob Stewart continues after he went missing Tuesday night during a dive off the Florida Keys.

Stewart, 37, vanished while diving near Islamorada in the Florida Keys, a chain of islands between the Atlantic Ocean and Gulf of Mexico, located nearly 200 kilometres off the state's southern tip.

An aerial search resumed with helicopters and airplanes, Cangemi said. Boats from the local coast guard station, as well as from a station further south, are also part of the search.

At last count, 13 volunteer aircraft were in the sky and 20 volunteer boats were out on the water, Cangemi told CBC Toronto in a telephone interview Thursday afternoon.

As many as 15 volunteer divers were searching on Wednesday, he said.

"The boating community and the scuba diving community down here in southern Florida is very strong, and oftentimes when there's a boating incident mariners and boaters will get together and then search for one of their own," Cangemi said.

"And with Mr. Stewart being such a well-known figure, especially for all the works that he did in preserving the ocean and its wildlife, there certainly is a much larger response than we would typically see."

The water temperature in the area is about 24 C, Cangemi said, and the seas are calm and the winds are light, all favourable conditions for a search.

The U.S. Coast Guard Southeast tweeted a video early Thursday of a helicopter taking off from its Miami air station to resume the search for Stewart.

Cangemi noted that officials with the Florida Fish & Wildlife Conservation Commission and Monroe County Sheriff's Office are helping with the search. A U.S. navy helicopter is also involved.

A GoFundMe campaign launched by his family to mobilize more resources has raised more than $93,000 as of Thursday morning.

Not clear why Stewart disappeared

Stewart is perhaps best known for his 2006 documentary Sharkwater, an examination of global shark hunting and its impact on the ocean ecosystem, and was active in underwater filming.

His sister, Alexandra Stewart, told CBC Toronto that his latest dive was part of work on the film's upcoming sequel, Sharkwater: Extinction.

Jeremy Weaver, senior chief of the Coast Guard, said Wednesday that Stewart was "diving on a wreck off of Islamorada" with three other divers when he went missing, but the three others are safe.

Stewart "resurfaced at the end of the dive, and as the boat was turning around to pick him up, he went back under — and was not seen again," Weaver said.

It's not immediately clear what caused Stewart to go back under water, but his sister said it was a "particularly difficult" dive, going to a depth of nearly 70 metres.

She said her brother may have lost consciousness after doing a third dive that day.

"It's extremely rare that even experienced divers are qualified to do that kind of dive," Stewart's sister said Wednesday.

"The other fellow who was on the same final dive appears to have lost consciousness when he surfaced, so it might have been too much diving in a certain window. It's hard to speculate."

On Thursday, she said the family hopes that even more boats, small planes and divers will join the search. In a text, she told CBC Toronto "we have at least two more days of active search while he may be alive."

Cangemi would not say when the U.S. Coast Guard typically calls off a search. 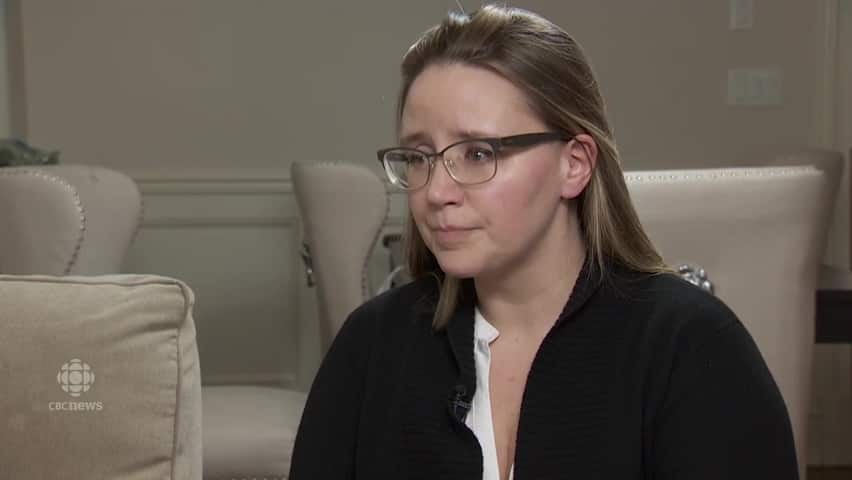 Weaver said weather conditions were good at the time of the dive.

Stewart's sister, who is currently in Toronto, said the siblings' parents and her husband are in Florida and in constant contact with search teams.

Sharkwater premiered at the Toronto International Film Festival and has since won more than 40 awards at film festivals around the world.

Stewart was born and raised in Toronto, and studied biology at Western University in London, Ont.

He is also considered one of the "distinguished alumni" of Toronto's Crescent School, which he attended from grades 7 to 9, and where he has since returned to speak to students about his work in marine conservation.

"Our thoughts are with Rob's family and we share their hope for his safe return," the school said in a statement.