What will Rob Ford's legacy be? Chat with Jamie Strashin 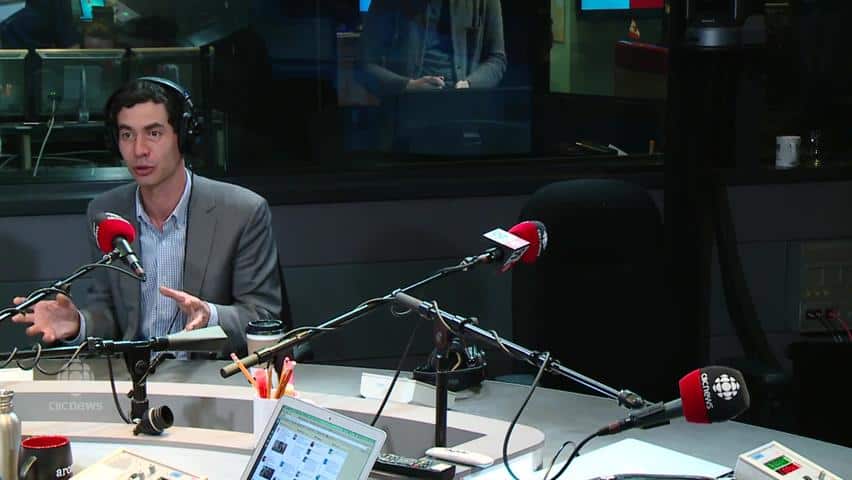 CBC Toronto's Jamie Strashin can attest to that. What was it like covering the late Ward 2 councillor's politics and antics? What will his legacy be? What will Toronto municipal politics be like post-Ford?

Strashin took your questions and comments on the Rob Ford years.

Read a re-cap on mobile.