Next to being called mayor, dad or city councillor, the title Rob Ford was probably most proud of was coach. He took great pride in the work he did with Don Bosco high school's football team and the young players he helped out. 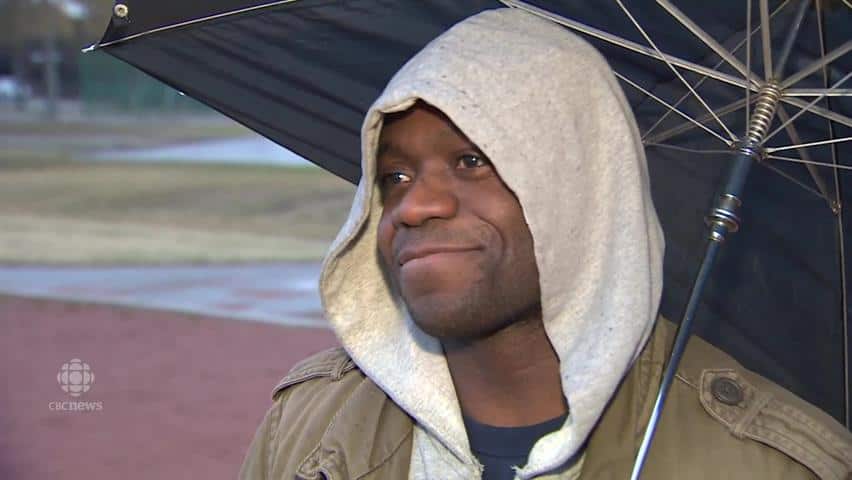 5 years agoVideo
2:06
Most people remember Rob Ford first for his politics and for personal mistakes he made while in office. But there are those like Felix, who played football for him at Don Bosco high school, who simply remember him as Coach. 2:06

Next to being called mayor, dad or city councillor, the title Rob Ford was probably most proud of was coach. He took great pride in the work he did with Don Bosco high school's football team and the young players he helped out.

One of those players was Felix Opuka who remembers his time playing for what he calls "the original" Don Bosco Eagles as some of the best memories of his life.

"Just doing these ridiculous drills he'd have us do, but we loved every minute of it to this day," said Opuka.

Opuka spent two seasons playing for Rob Ford at Don Bosco then four more years helping the former mayor out as an assistant coach. He says Ford was a father figure to him and the football team saw a side of the councillor most people didn't get to see.

Ford bought him a new set of football equipment out of pocket and Opuka says if not for the former mayor, he likely wouldn't have been able to play football at all.

The Toronto Catholic District School Board also recognized Ford's contribution to students in a statement they released Tuesday.

"TCDSB remains grateful for the passion and commitment that [Ford] has always demonstrated towards youth and athletics," said Angela Gauthier, Director of Education.

"We know that he will be fondly remembered by the many young people he has coached and inspired to be the best they could be."

The TCDSB fired Ford from his volunteer position as head coach of the Don Bosco football team in May 2013, but thanked him for his commitment to the team.

In a release at the time the board said the decision was based on "what is best for our students, our school and the Don Bosco community."

Opuka's only regret in regards to his former coach is that he never got the chance to go and see him in the hospital before he died.

"I just didn't make that time to go and see him and that's what hurts," said Opuka on Tuesday. "I didn't know today was going to be the day."

Football was a life-long passion for Ford. In addition to volunteering as coach at Don Bosco, he established the Rob Ford Football Foundation, which provided funding and equipment to underprivileged youth.

The foundation got him into some trouble back in 2012. That's when a judge ordered that Ford be removed from office as mayor after ruling that by sending letters to lobbyists requesting donations to his football foundation, Ford had violated the Municipal Elections Act. Ford appealed that decision and won.