The Rexall pharmacy chain has temporarily paused its flu shot program in Ontario due to what it describes as ongoing shortages.

Laura Howe booked her flu shot two weeks ago — so when her pharmacy cancelled just days before her appointment, she says she was furious.

Howe, a 63-year-old Toronto teacher, was supposed to receive her shot Wednesday, but late Sunday night, she said Rexall cancelled due to lack of supply and said they would contact her if they got more doses of the vaccine.

"The carpet was just pulled out from underneath me," she told CBC News. "I would have been better spending as much time as I could every waking moment trying to find somewhere, because basically I've lost two and a half weeks."

The shortage in Ontario is a sign that more people than ever are getting flu shots Premier Doug Ford said Monday, hours after Rexall, a major pharmacy chain, temporarily paused its vaccination program because of supply issues.

Rexall said it was making efforts to secure more flu vaccine doses "promptly" and promised to update its customers via email and online when flu shots became available again.

Ford said the significant uptake of flu vaccines showed the campaign was a success. He also appeared to blame Rexall for the supply shortages. 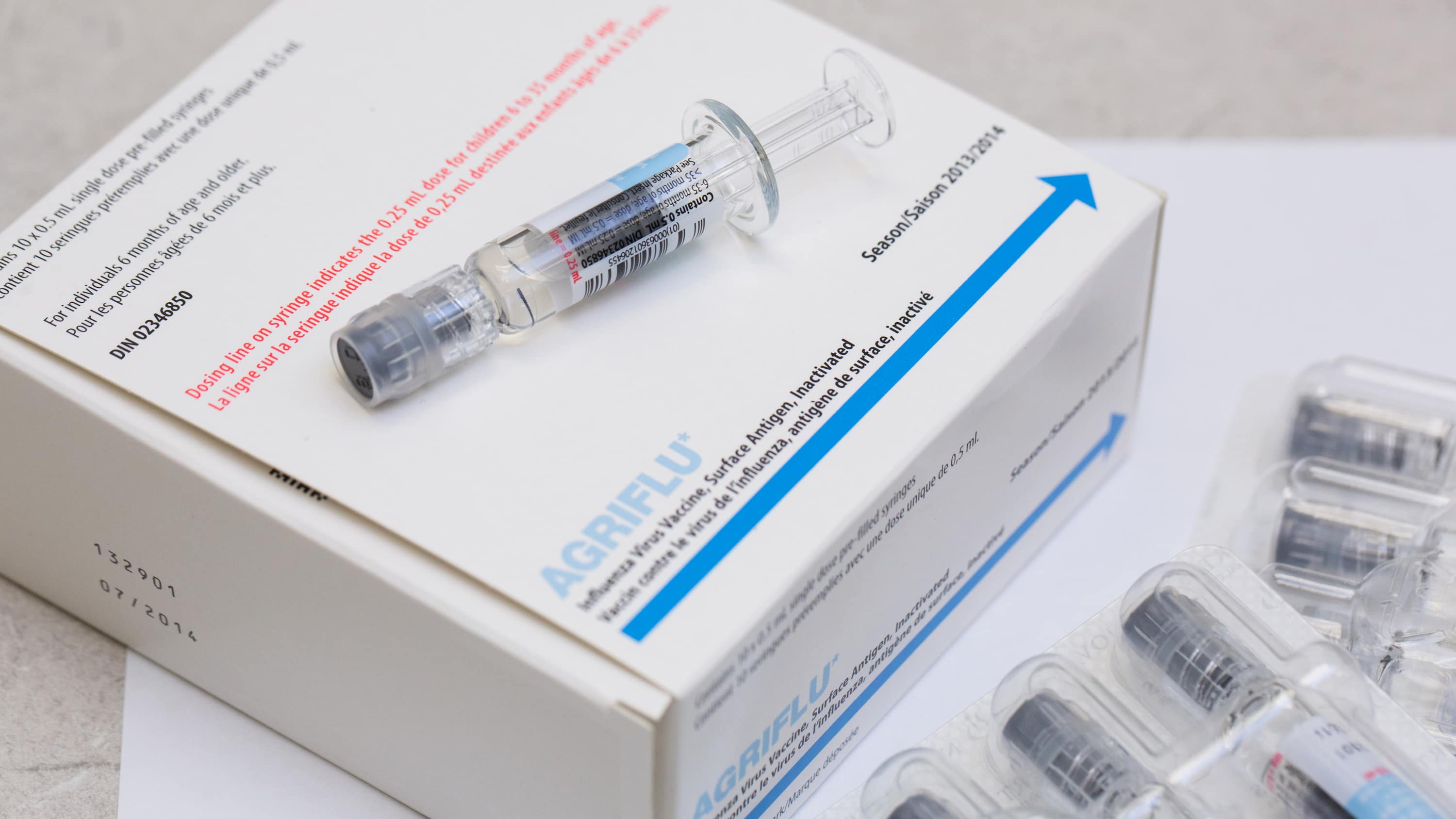 3 months agoVideo
1:57
Rexall says pharmacies have had to cancel flu shot appointments across the province due to a lack of supply. But in a press conference Monday, the premier blamed the pharmacy for overbooking customers and letting people down. Chris Glover has the story. 1:57

At Monday's news conference, Ford took aim at the company saying, "Don't overbook people. … You knew exactly how many flu shots you had, so don't overbook."

A spokesperson for Rexall, however, pointed out that the vaccine supply is determined and allocated by the province's Ministry of Health and Long-Term Care.

Justin Bates, CEO of the Ontario Pharmacists Association, said that his membership had been told more flu shots would be delivered by the province within the week, although he wasn't sure exactly when or how many would be coming. 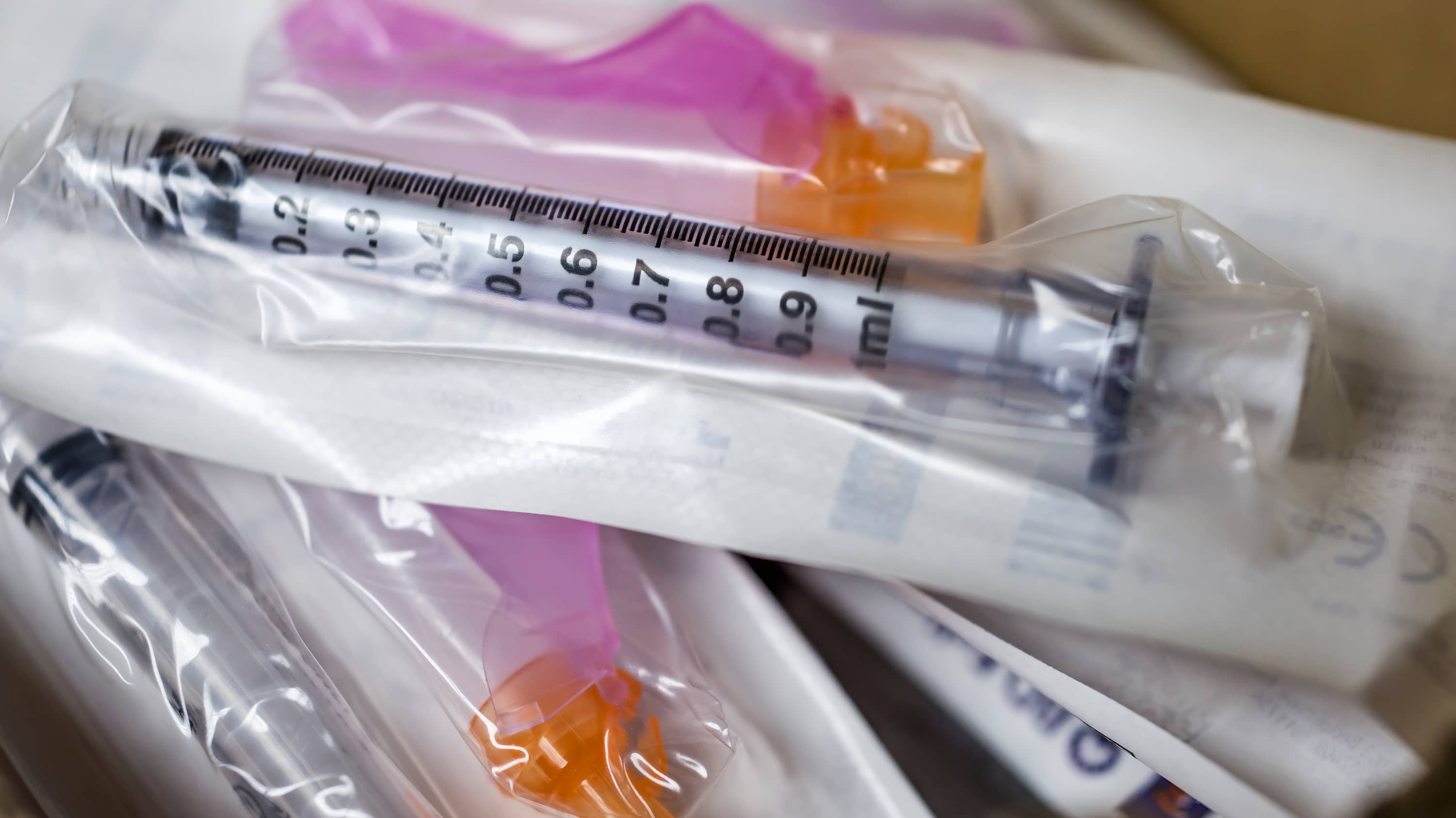 3 months agoVideo
0:58
Ontario Premier Doug Ford says he's doing everything he can so that people can get the flu shot, and he tells Rexall pharmacy not to overbook people for appointments in response to the company temporarily pausing flu shots. 0:58

Bates also said that he knows having an appointment cancelled can be frustrating, but ultimately it's positive news that so many people are getting vaccinated.

"This is a good problem to have because it's demonstrating that the public is aware of the value and importance of getting a flu shot this season in order to avoid overwhelming the health-care system," he said.

"You're sticking the human beings who need the vaccines in the middle and these two sides seem to be pointing fingers at each other," she said.

But family physician Jenny Clement says doctor's offices are struggling with the supply chain, too, and that availability is actually an issue that happens behind the scenes every year.

"It's maddening to say the least," she told CBC News. "Sometimes you get it when they say you're going to, and more often than not you don't ... It's a bit of dance you do every year and it's really frustrating."

Clement is part of a group of doctors planning two outdoor flu shot clinics over the weekend — one in Toronto's Junction neighbourhood, the other in South Etobicoke. They're hoping to administer 1,200 doses.

The plan is to allow anyone who shows up with their health card to get a shot, so long as they're above six months of age.

Over 4.7 million flu vaccine doses distributed in Ontario so far

Health Minster Christine Elliott said that before the pandemic began the province had been planning a massive flu shot campaign and in preparation for that ordered 5.1 million doses — 700,000 more than 2019. When the COVID-19 pandemic took hold, Ontario ordered an additional 350,000 doses with help from the federal government.

A ministry spokesperson said that over 4.7 million doses of the flu vaccine have been distributed in Ontario, a number Bates confirmed.

During question period in the provincial legislature on Monday morning, NDP health critic France Gelinas asked Elliott about the shortages — pointing to specific examples in her Northern Ontario riding in and around Sudbury.

In response, Elliott said that over a million flu shots have been administered this year compared to approximately 150,000 at the same time last year. Like Ford, Elliott said the shortage was actually a mark of success.

"We started this flu season wanting to have the largest flu campaign in Ontario's history, and it's happening," she said.

"I'm very grateful to the people of Ontario who have gone out and gotten their flu shots."

The government has been encouraging residents to get their flu shot this year, saying that doing so would help preserve hospital capacity during the pandemic.

Bates confirmed that demand for flu shots at pharmacies had risen 500 per cent from 2019.

Elliott said negotiations were underway to purchase more vaccines as the 5.45 million flu shots ordered by the province were not nearly enough to vaccinate Ontario's population of 14.5 million people.

"We set aside another $28.5 million in case we needed to purchase more vaccines, and that's what we're trying to do now."

Elliott said she had spoken with federal Health Minister Patty Hajdu and global manufacturers about getting more flu shots.

Bates said that the procurement and distribution process for the flu shots were a good trial run ahead of a potential COVID-19 vaccine.

"Of course, [a COVID-19 vaccine] has global magnitude with manufacturers and supply chains that aren't just in Ontario or Canada but around the world," he said.